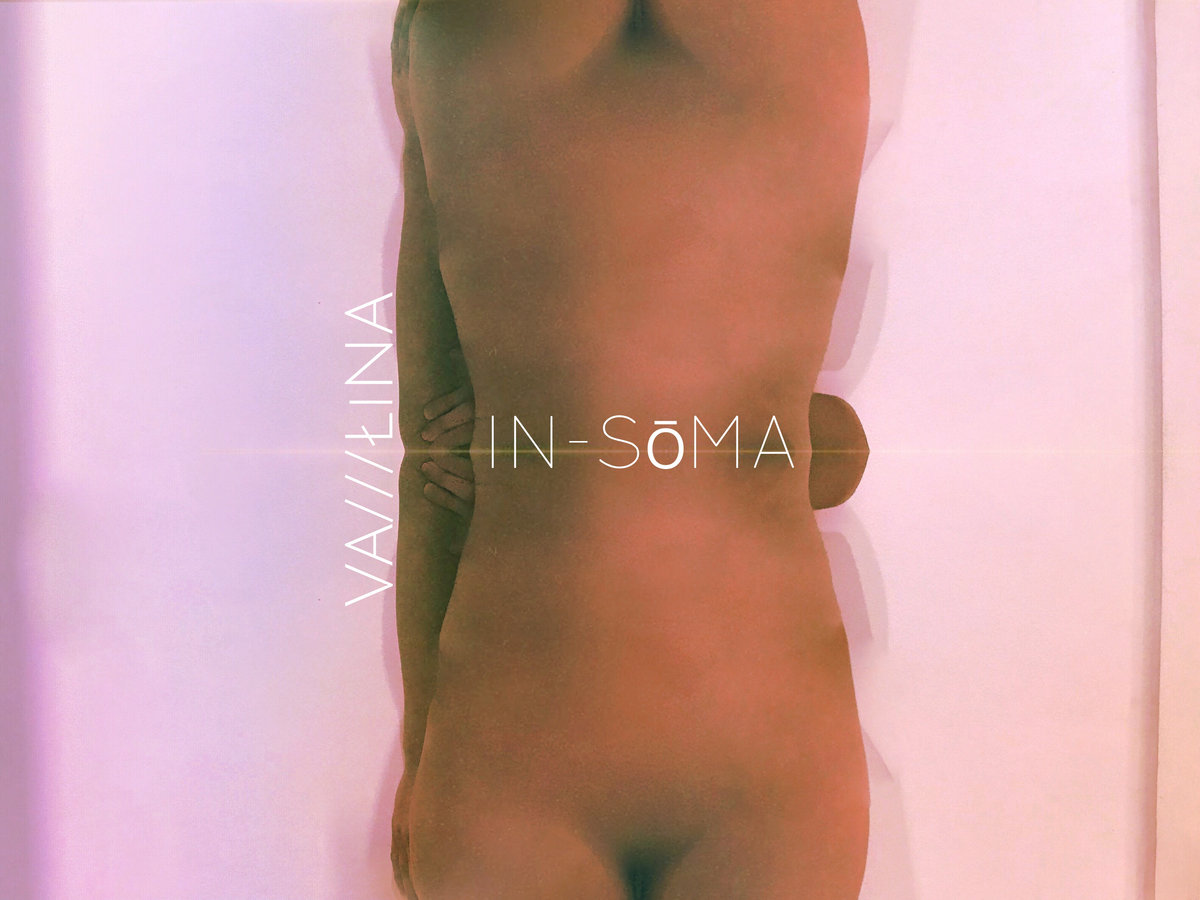 Vassilina is a Greek singer/songwriter/producer based in London. Her music can be described as electronic/avantpop /trip hop and she is currently a postgraduate music student in Goldsmiths, Univerisity of London.

She has just released her first EP “IN-SōMA” by Undo Records. “In-Sōma “, stands for inside the body in Greek. Skin is the worst enemy. The most hostile cover. Inner voices reverb the body causing a somatic ecstasy. Fear is present but fear and pain are what keeps the body alive.

“In-SōMA” is available on  spotify http://spoti.fi/2I8Odup and all major digital platforms.

New Nikonn’s album titled “Effrosyni” will be released on 6th of December from UNDO Records (www.undorecords.com).

You can have a listen on the two first teasers from Nikonn’s new album here:

“Take Me Down” feat. Evelyne

Nikonn is the solo project of Nick Bitzenis. His other projects are “MIKRO” and “FOTONOVELA”. He’s also a DJ , co-owner of the boutique label “UNDO” Records and producer in many artist’s work as “Marsheaux”, “We’re All the Same”, “O.I.B.”,”D3stabilized” and others.

Watch the first video clip from new forthcoming MARSHEAUX album. The video shooting took place in Valencia/Spain. Big city luxuries meet geometric bear masks for a show you won’t want to miss, so check it out! Directed by Nacho Sánchez.

“Safe Tonight” is the first single from the forthcoming new MARSHEAUX album “Ath.Lon” that will be released on 16 June 2016 from UNDO records.

“Safe Tonight” is the first single from the new forthcoming MARSHEAUX album titled “Ath.Lon” that will be released on June 16th via UNDO records in vinyl/CD/digital.

The title of the album “Ath.Lon” is the combination of the two cities Athens & London where the recordings toοk place. On the next days will be released the video clip of “Safe Tonight” that was shoot in Valencia/Spain.

You can listen “Safe Tonight”, with two great remixes by label mates Nikonn and Fotonovela.

Here’s a beautiful dreamy track, “where Jola Jesus meets Niki and the Dove” by Greek electro-project Mikro, called “Θέλω Να Ζω”. The single is taken from the band’s forthcoming album on Undo Records and is backed by a more “tech” remix. The accompanying video is directed by Mikro’s Nick Bitzenis. Vocals by Chloe Ann. Stay tuned!

Below you can downloads for free “The Bailor” remixed by Bryan Ferry and Duran Duran remixer Johnson Somerset, and also “Blackberry Fields” remixed by Lost in Stars.

Greek electro pop duo Marsheaux has paid a wonderful tribute to one of their favourite albums of all time and one of the most underrated synth pop albums of the 80’s. They have covered track by track, the full Depeche Mode’s “A Broken Frame”, their 1982 album that signaled the start of Martin Gore’s lead songwriting dues for their rest of their career. Marsheaux put their gentle female touch to all time classic masterpieces (“Leave In Silence”,”My Secret Garden”, “See You”) as well as such less known gems as “The Sun And The Rainfall”, “Monument” and “Shouldn’t Have Done That”. “A Broken Frame” lands in 2015 with total grace and a haunting atmosphere that refresh its long lasting myth.

As Marianthi & Sophie explain, “‘A Broken Frame’ is undoubtedly a mythical album that stands as a tremendous challenge to dare cover it in full. In our minds “A Broken Frame” is the most underestimated Depeche Mode album, that needs to find its fair place in the course of Depeche Mode’s career.? When we started recording the first demos many said that the whole idea wasn’t good at all but we had faith in it and treated it with love and respect.We know that it sounds strange to listen to “Leave In Silence” and “My Secred Garden” with female vocals. Even we feel surprised! But we hope that we give a whole new dimension to it. And we hope that you’ll love it as we did love it during the recording process.”

Listen the abum on Spotify or below.

Greek-born LA-based artist Elena Charbila aka Kid Moxie has just shared a great remix for “Museum Motel” by Greek electronica producer Serafim Tsotsonis. The track is a collaboration with LA-based producer The Gaslamp Killer and is taken from her critically acclaimed new album, 1888.

Below, you can also watch the gorgeous official video for the title track of the LP, which is another great collaboration with The Gaslamp Killer. Directed by Zan Zot. You can purchase 1888 here, and it’s also still streaming in full over at Impose.

Just in case you missed it, check out her collaboration with legendary composer Angelo Badalamenti on “Mysteries of Love” here. 1888 is due out on December 2nd 2014 via UNDO Records and available for pre-order now.