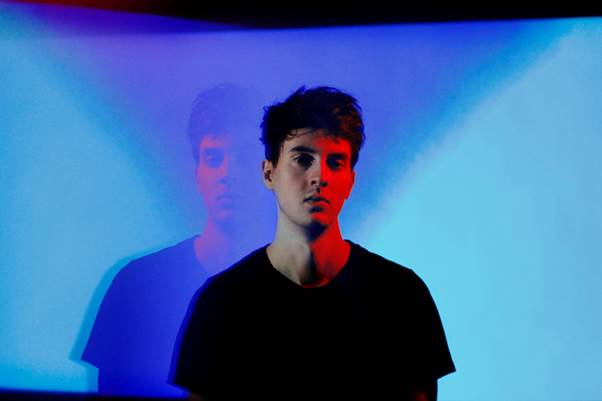 Marius Lauber AKA Roosevelt recently released his self-titled debut album to worldwide critical acclaim, including praise from Pitchfork, The Guardian, The Wall Street Journal, The Independent, NPR Music, among many others, and just kicked off a North American tour with sold-out shows at LA’s The Echo and San Francisco’s The Chapel. Other upcoming dates include Seattle, Chicago, Toronto, Boston, a sold-out show at NYC’s Mercury Lounge (9/27) and a soon-to-sell-out show at Rough Trade (9/28), and more- see below for a full schedule.

Today, Roosevelt shares a new remix of the single “Colours” by Tyler Pope of LCD Soundsystem. Pope says: “I really liked the melodic sensibility of the original track so it was easy for me to remix. I imagined my remix to be a combination of the pop disco that was already there mixed with techno.” Listen here: