Watch the official video for ‘Redefine’, the second single taken from Trentemøller’s new album ‘Fixion’ which will arrive on September 16 via the Danish artist’s label, In My Room. Preorder now: https://trentemoller.lnk.to/Fixion

Tags: in my room, Trentemøller, video

Video: Trentemøller – River In Me 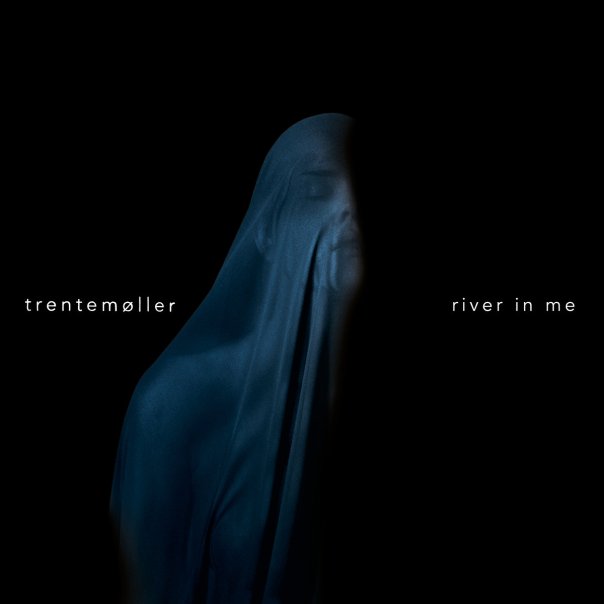 ‘River In Me’ is the first single from the new Trentemøller album ‘Fixion’, out September 16th. Video directed by RITON EMENIUS (Åsa Riton & Andreas Emenius). 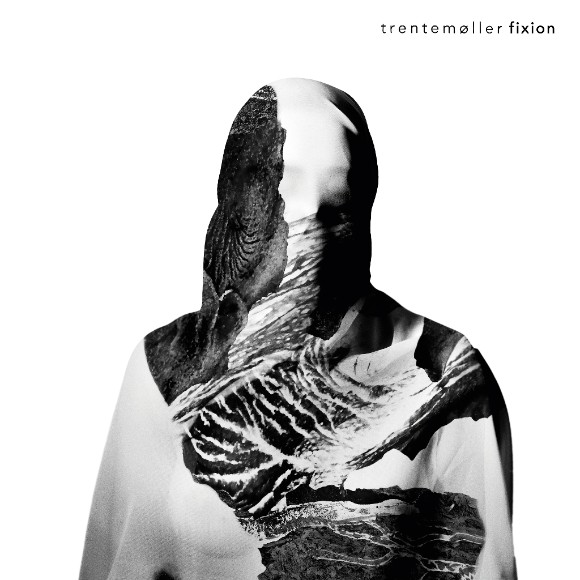 With the release of ‘River In Me’, featuring Jehnny Beth of Savages, 24th June also marks the presale start for Trentemøller’s new upcoming album ‘Fixion’: released on 16th September 2016.

The album will be available on CD, digital and a limited, gatefold-packaged 180gr Double Vinyl which also gives access to an exclusive Trentemøller rework of one of the album songs.

An insight into Trentemøller’s studio life, and the making of the album, has just been revealed on Depeche Mode’s German fansite depechemode.de.

To support the album release Trentemøller and his band will play a few carefully selected shows in intimate venues in Europe and US before heading on tour in 2017.

Trentemøller will also play an instore gig at Rough Trade East in London on the 19th September. 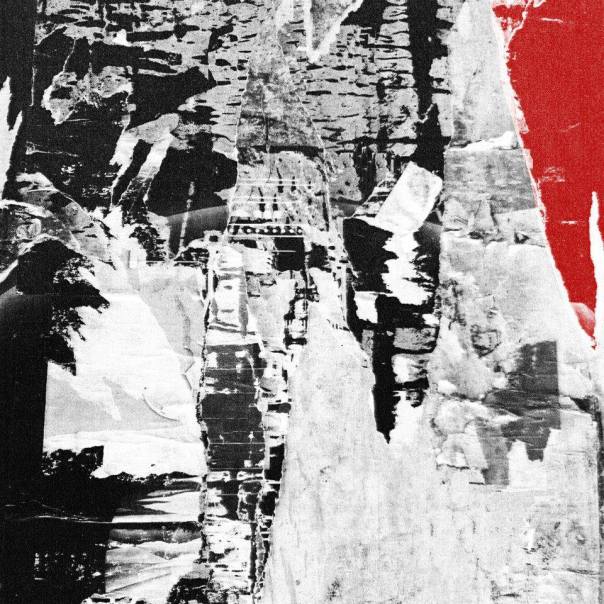 At the end of last year Luis Vasquez, aka The Soft Moon announced his return. On March 31st 2015 he will release his new album ‘Deeper’ via Captured Tracks, his most personally reflective album to date, one where he finally “felt the urge to express [himself]“.

To coincide with this, The Soft Moon has shared a new Trentmøller remix of lead track ‘Black’ & announced a full European tour including a London show at The Garage on May 27th 2015.

The first taste of the album came with ‘Black’, a merciless track of heaving bass and industrial notes, whose “innovation, mantra, and darkness” says Vasquez, gives him “a sense of confidence to move forward in my everyday life.”

Speaking about the remix, Trentmøller commented: ‘I really dig The Soft Moon, always an inspiration! From the original, I only used the vocal bit and the a bit of the noisey synth and around that I built a new soundscape with bass, guitars, a drum machine and my brand new purchase, a really old vintage monophonic synth from ’74!’ 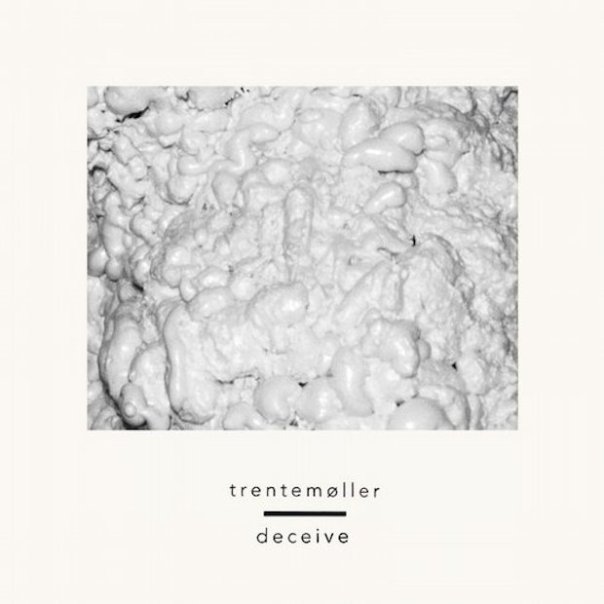 Taken from the latest studio album ‘Lost’ by Trentemøller, ‘Deceive’ is the fourth single and features Sune Rose Wagner from the Raveonettes. The vibrant piece with its haunting vocals is one of the key tracks on the album and appears now alongside two new re-works. The extended Trentemøller Club Mix adds pressure to the beat and the bass, and picks up on all the fine details from the original while Copenhagen’s Unkwon adds a misty, dusty atmosphere with slightly broken beats. The EP is rounded off with Trentemøller s Dub Version of his Club Mix.

Below, you can watch the new video accompanying “Deceive” which deeply delves into artsy climes and unfurls a mystic, but vital vibe, perfectly matching with the dark’ish bass layouts provided by the orginal song. Directed & produced by Andreas Emenius. 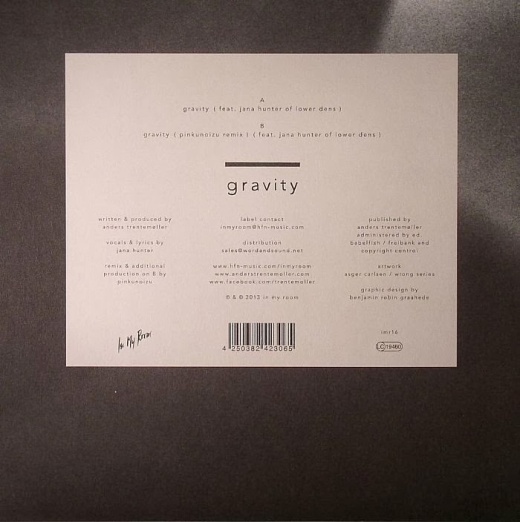