The Weeknd – My Dear Melancholy EP

Video: The Weeknd – I Feel It Coming feat. Daft Punk

Daft Punk at the Grammys

Daft Punk will perform at The Grammys on February 12th, alongside The Weeknd. It will be Daft Punk’s first performance since their last appearance at the Grammys in 2014.

The Weeknd & Daft Punk – I Feel It Coming

The Weeknd is ready to release his new album, Starboy, next Friday via XO/Republic. Following the release of the title track with Daft Punk, he just shared two new songs, “False Alarm” (watch the official video here) and the second collaboration with the French duo called “I Feel It Coming.” Check it out below! 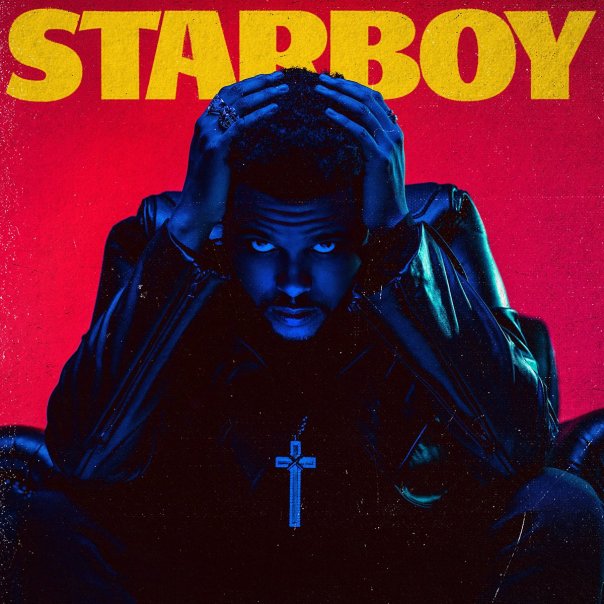 “Starboy” went live at digital partners on Thursday September 22. Between Thursday and Sunday, it amassed over 17 million streams globally and 6.5 million streams in the United States alone, shattering the previous record in the process. Meanwhile, at radio, “Starboy” stands out as the “One Week Most Added Record of All Time in North America,” becoming #1 Most Added at Top 40, Rhythm, Urban, and Hot AC—yet another history-making accolade. This sets the stage for Starboy to become one of the biggest albums of 2016.

The official “Starboy” music video premiered today on VEVO at 12pm ET. Directed by frequent collaborator Grant Singer, it offers up an explosive visual companion to the song. Watch below:

On October 1, THE WEEKND takes the stage as the musical guest on the season premiere of Saturday Night Live. He’ll be performing “Starboy” live for the very first time and will also be performing at the Meadows Music & Arts Festival at Citi Field on Saturday evening at the new time of 6:15pm ET.

Right on the heels of selling out his headlining SummerStage show (5,000 tickets sold) in New York City last week, LA-based DJ/producer RL Grime drops a booming new remix for The Weeknd’s “The Hills.” Check out the track below and other big news will be coming soon.

The Weeknd – Earned It (Minorstep Remix feat. WE SINK)

Athens based producers Minorstep (aka George Kroustallis) and We Sink offer for free download their excellent remix of The Weeknd’s Earned It. Get it here. Minorstep will soon release a new EP, so watch this space for more.﻿

Video: The Weeknd – The Hills 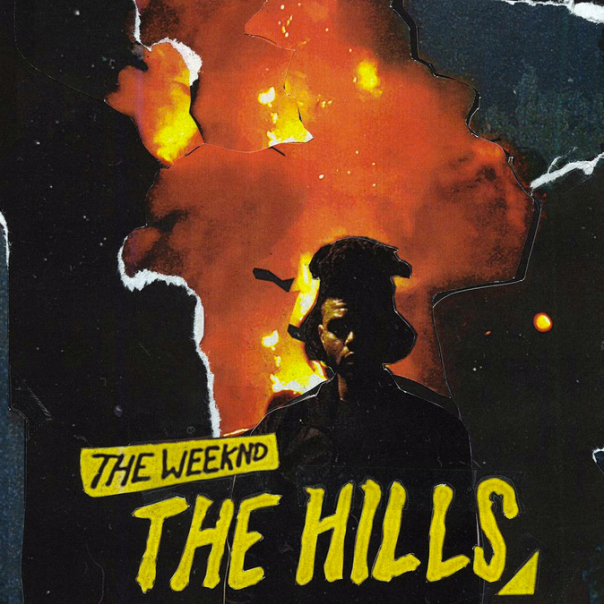 The Weeknd has released a video for “The Hills” – a track that will be featured on his much anticipated forthcoming album which will be released this year under the partnership between XO and Republic Records.

You can purchase “The Hills” here and watch the video below. More on The Weeknd here.