Taken from the album ‘In Blue’ Released on Hyperdub Nov 2020. Preorder here: https://smarturl.it/In_Blue

Burial + The Bug, out now on Pressure Records. 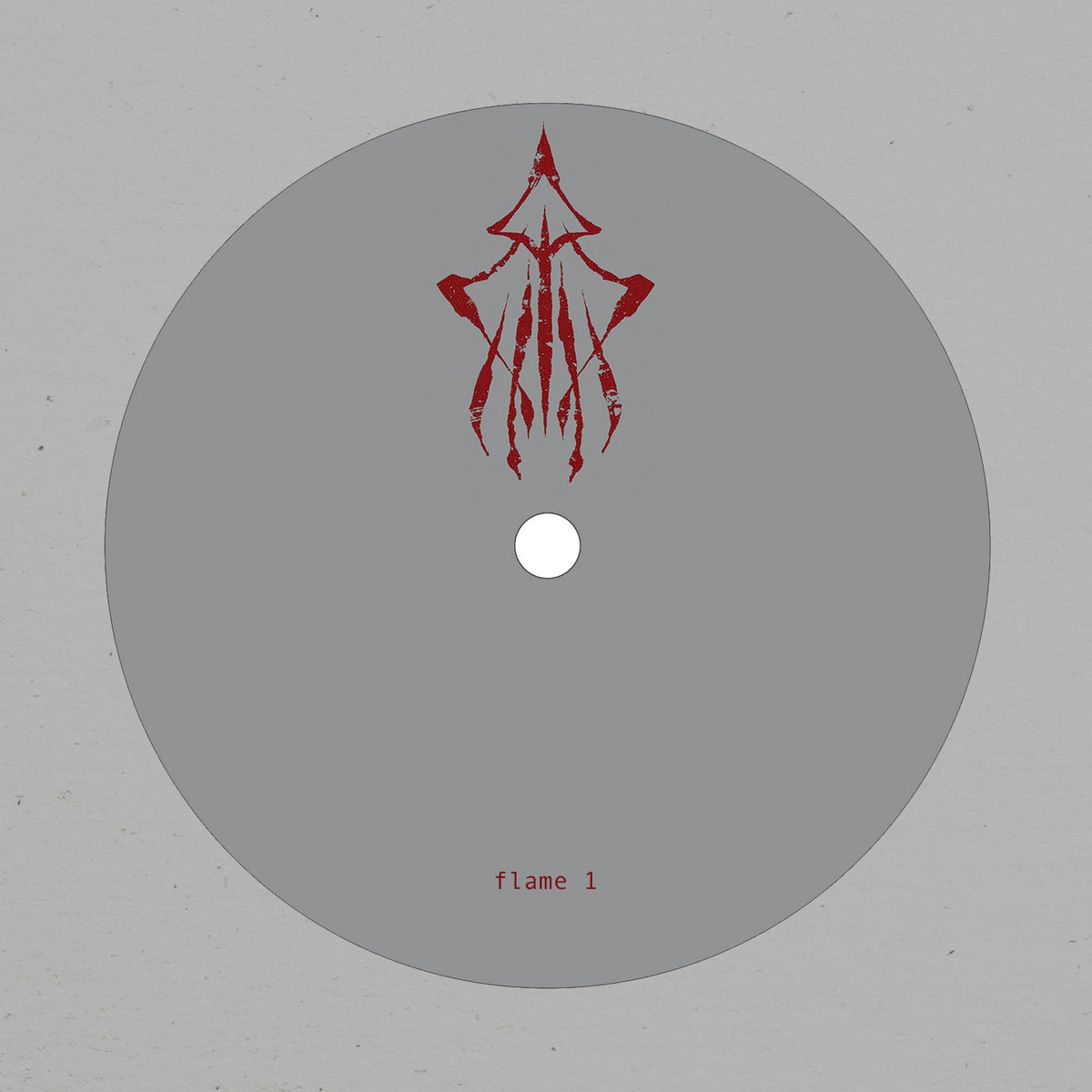 King Midas Sound (comprised of The Bug, Roger Robinson and Kiki Hitomi) debuted in 2009 with the LP Waiting For You on Hyperdub in 2009. Now in 2015, with a move over to Ninja Tune they can announce their second album and the start of a series of collaborative projects.

Edition 1 features Austrian guitarist / electronic musician Fennesz. His 2001 album Endless Summer was a mix of tonal guitars and emotional shifts which inspired and sparked an admiration within Kevin and Roger to bring him onboard. Utilizing improvised guitar tracks, samples, and unreleased material from Fennesz’s archive, Edition 1 took shape within the KMS framework. In the wake of Kevin Martin’s last Bug album Angels & Devils, he wanted to create a record focused on kaleidoscopic sonic beauty. Edition 2 through 4 to follow, with collaborators kept under wraps, each one to be a genre-stretching and boundary-pushing surprise, packaged with a conceptual continuity.

Ninja Tune presents the video for The Bug’s “Mi Lost feat. Miss Red”, taken from the new album by The Bug, ”Angels & Devils“.

Ninja Tune and The Creators Project present The Bug’s “Function / Void” video short, directed by Factory Fifteen in collaboration with production company and digital studio Nexus. Taken from the new album by The Bug, ”Angels & Devils“.

On August 25th 2014, UK producer Kevin Martin will release Angles & Demons on Ninja Tune, his first full-length record as The Bug since London Zoo dropped in 2008. Martin has now shared two new LP cuts, “Void” featuring vocalist Liz Harris (of Grouper) and “Function” featuring London MC Manga. In case you missed it, check out a pair of productions that he has already shared, here.

The Bug – Angels and Devils LP

Kevin Martin’s main mutation The Bug is back and will drop a split LP later this summer called “Angels and Devils“, featuring various collaborators and sonically, thematically divided right down the middle as per its title. Below, you can stream – via his own SoundBug player – an “angelic” collaboration with Gonjasufi, “Save Me,” from the record’s first side, and a “devilish” cut with Death Grips, “Fuck a Bitch,” from the second side. Check out the full tracklist below.

The Bug’s Angels and Devils is out on August 25th 2014 via Ninja Tune.