“I really wanted Overmono to remix ‘DEGREELESSNESS’ as I love the way they use melody alongside heavy, but kind of abstract techno rhythms.” explains Nathan. “They’ve kept their mix pretty close to the original, but I love the Reece bassline outro”.

Alex Smoke – Love Over Will Remixes 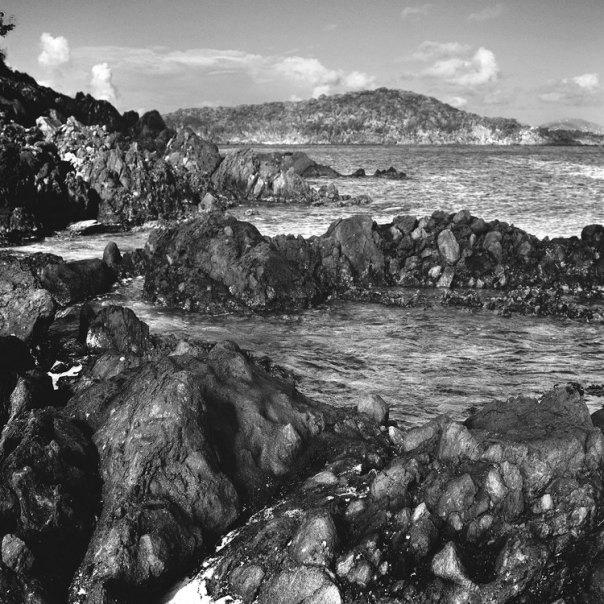 Love Over Will was the fifth album from Alex Smoke. A suite of perfectly crafted electronica brimming with layers and texture that further explored the melding of his voice with intricate electronics and discordant melody.

The album’s palette of otherworldly strings, distortion, clicks and synths acts as a bed for Menzies’ voice, at times confessional, others loudly declamatory – ‘Love Over Will’  was unquestionably Menzie’s finest work to date.

It now returns as a compilation of remixes and Alex’s own dub versions. On remix duties are Lakker, Tale Of Us, Tessela, CW/A and Alleged Witches – each twisting the source material via their distinct sound palettes. Alex also supplies six instrumental dub versions previously only available from his own website.

Out August 19th on R&S Records.

The EP is out now digitally on Young Turks, with a physical edition to come out in October. Buy it here. 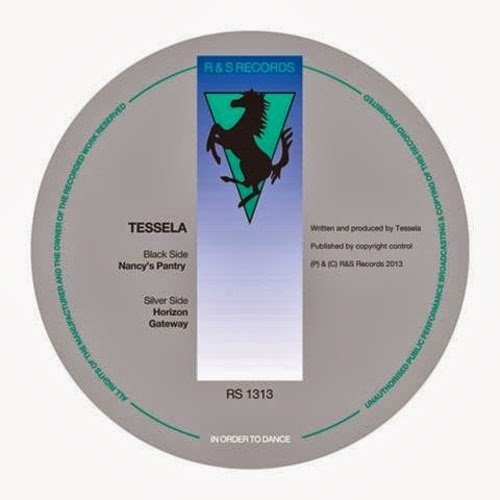 UK producer Tessela‘s (a.k.a. Ed Russell) "Nancy’s Pantry," has now an official animated video by directors Will Barras and Sean Martin, who have created a digital, futuristic underworld in which a half-man, half-cockroach protagonist must escape the clutches of pastries marked with the famed R&S logo. 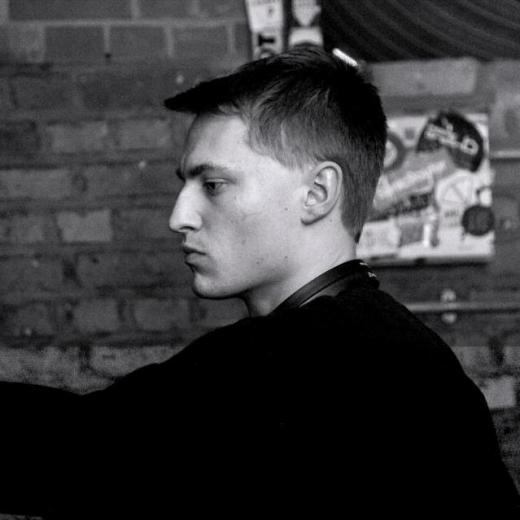 Following his ravey “Hackney Parrot” single earlier this year, British producer Tessela will release a new EP via R&S on October 7. The intense breaks-infused “Nancy’s Pantry” is the A-side to that release.

Scottish techno DJ and producer Alex Menzies, a.k.a. Wraetlic or Alex Smoke, will release a new single (as Alex Smoke), called “Dust”, that combines his exquisite synth chords with cavernous dubbed out drum programming and his heartfelt, mesmeric vocals. “Dust” drops September 10 via R&S, with a remix from the fellow R&S signee Tessela plus another track, Ruction (Dub), on the flip.