One of the most charismatic pioneers of UK dance music, Skream, is back on the visionary label that is Crosstown Rebels. The momentous ‘You Know, Right?’ has been avidly searched for since it’s inception and will finally be released in November 2016.

This two track EP contains two innovative productions from the musical chameleon, pushing the boundaries of genre once again with breakbeat percussion, potent keys and a garage style vocal, Oliver Jones aka Skream explains, ‘I was extremely surprised after sending Damian a batch of tunes for him to say he wanted ‘You Know, Right?’ as my next release on Crosstown..This proves once again that Damian is a visionary as it’s gone on to be THE biggest tune in my sets all summer.” The EP also features the techno soundscape ‘Minor Smooth’ on the B-side.

We last saw Skream on Crosstown Rebels last year with the epic ‘Still Lemonade’, which gained high critical acclaim. Keeping the standards high the truly individual ‘You Know, Right?’ has already been heavily supported this summer by Jackmaster, Jamie Jones, Annie Mac, Steve Lawler and Damian Lazarus amongst others.

Starting out as one of dubstep’s first most prominent and prolific producers, Skream went on to achieve commercial success and critical acclaim with Magnetic Man alongside Artwork and Benga reaching no.5 in the UK Album Chart and reaching no.10 in the UK Singles Chart. More recently he has been releasing on his label Of Unsound Mind and as a sought after remixer on labels such as Boysnoize Records, Hot Creations and Watergate Records.

The Chemical Brothers – Sometimes I Feel So Deserted (Skream Remix)

Get the glorious deluxe edition on iTunes now: http://po.st/BITEdlx.
Get vinyl & special merchandise bundles at our official shop: http://po.st/ChemsStore 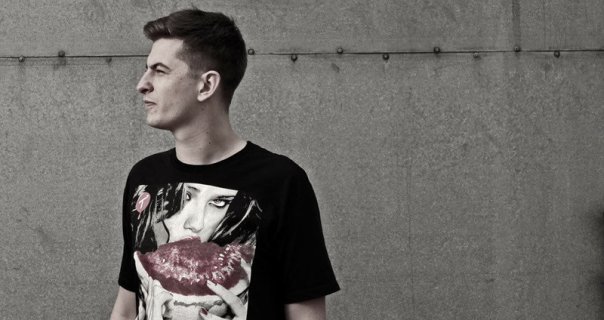 A man of many talents Skream makes a welcomed debut on the mighty Crosstown Rebels ahead of his album on the imprint later this year. The epic ‘Still Lemonade’ includes a remix from the mysterious Redshape.

“‘Still Lemonade was the first track I finished in a long time that felt completely happy with and ready to play out. I didn’t tell anyone it was by me when I first started playing it and the reaction was explosive. It gets one of the biggest reaction in my sets and is a perfect example of the direction I’m taking with my productions’” ­Skream

A masterpiece for the peak time dancefloor ‘Still Lemonade’ sees melodic and emotive synthlines flow over rolling percussions with a powerful breakdown and build destined to make the crowd erupt. Over on the flip Redshape adds a grumble in the bassline, playing with the trackfor an intricate and subtle build but keeping in line with the original it soon progresses into ahigh intensity dance floor bomb. 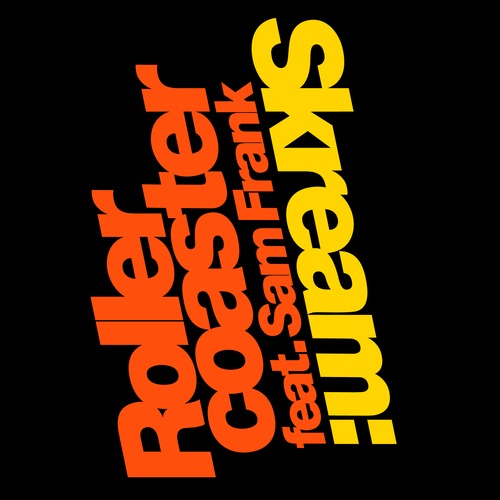