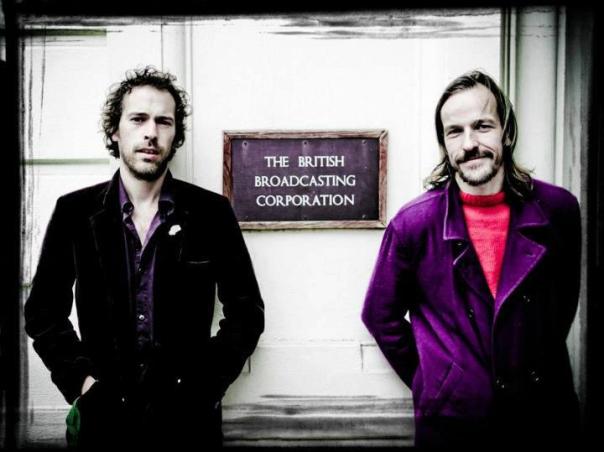 During the last 5 days, “Skydive“, the debut single from London indie/psych/folk band Astronauts, has gone a little bit viral. In addition, you can now stream a brilliant remix of the song from London electronic duo RocketNumberNine. Brooding, psychedelic electronica/dubstep which builds to a lovely pulsing pay-off. Intense and beautiful. Out now on Lo Recordings. RocketNumberNine are currently touring with Neneh Cherry, after collaborating with her on the album ‘Blank Project’.

Video: Neneh Cherry feat. Robyn – Out Of The Black 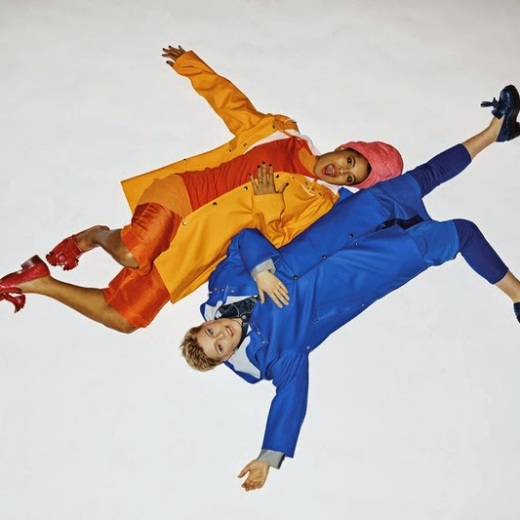 Last month, Neneh Cherry released her first album of new solo music since 1996’s ‘Man’ – a record recorded and mixed in 5 days by Four Tet played live with RocketNumberNine. This bold comeback was hailed as a creative reinvention and a jolting reminder of Neneh’s counter-cultural origins.

Now today on Noisey – she is revealing the first video supporting the album for lead single ‘Out Of The Black’ featuring fellow icon of Swedish pop Robyn. Both artists have been vocal about inspiring each other, with Robyn covering Neneh songs in her live shows. Hearing them harmonise and throw lines back and forth will be a dream come true for some music fans.

The video was created by artist Dario Vigorito a.k.a. 241-24-7 and features dissonant cut n’ paste imagery used to unsettling effect. With its ‘no compromise’ style, it stands in the lineage of great Neneh videos like ‘Buffalo Stance’ or ‘Manchild’.

But you need only check the history of Neneh putting a subversive foot forward and letting popular music catch up to work out the trajectory here. Growing up around Dad Don’s friends Miles Davis and Allen Ginsberg, she launched her solo career with a Falkland’s protest song called ‘Stop The War’. In the early 80 she was in the pioneering multi-ethnic anarchic post-punk group Rip, Rig + Panic, she brought hip-hop culture to a British audience with ‘Buffalo Stance’(redefining cool by performing pregnant on TOTPs) and had the first mammoth global hit to feature the Senegalese language Wolof with ‘7 Seconds’.

Now Neneh is emerging out of the black after 18 years with a vital blast of buzzing bold creativity.

In October 2013, Neneh Cherry made an exciting announcement. The she was coming back with her first album of solo music in 18 years. The album titled ‘Blank Project’ was recorded and mixed in 5 days, played by RocketNumberNine and produced by Four Tet. Now Neneh reveals the lead single, featuring kindred spirit Robyn. Both iconic Swedish artists have been vocal about inspiring each other, with Robyn covering Neneh songs in her live shows. Hearing them harmonise and throw lines back and forth will be a dream come true for some music fans.

Produced by Four Tet, with the minimal synth and drum work of RocketNumberNine under-pinning the sweet vocal work, ‘Out Of The Black’ is like nothing you’ve heard before from these pop iconoclasts. With the single version having been remixed and re-edited by dance floor maven of the era Joe Goddard (Hot Chip, 2Bears), Neneh is emerging out of the black with another vital blast of buzzing bold music. Out on March 31 via SmallTown Supersound. 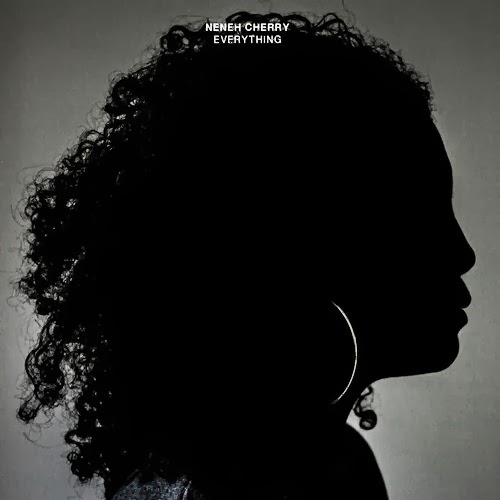 In October 2013, Neneh Cherry made an exciting announcement. She was coming back with her first album of solo music in 18 years. A collaboration with RocketNumberNine produced by Kieran Hebden, a.k.a. Four Tet, and featuring a guest appearance by Robyn – Neneh shared the eponymous track ‘Blank Project’ in December 2013. To start the New Year, Neneh has revealed a completely new original track ‘Everything’ as well as a remix of the track by the iconic techno producer/DJ Ricardo Villalobos and Max Loderbauer. New album Blank Project is out February 24th on Smalltown Supersound.