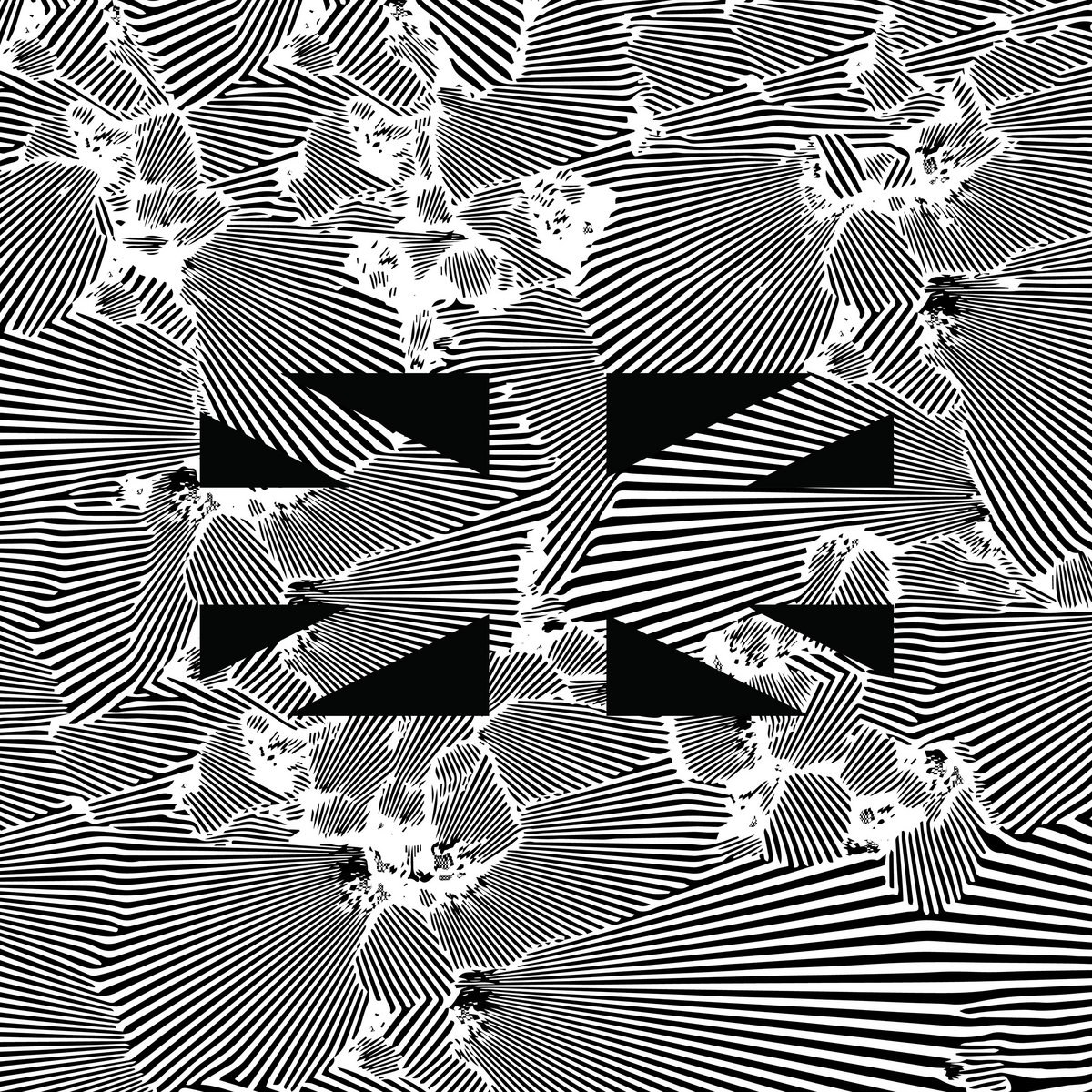 Ahead of his new album release Moiré has shared a video for his new single ‘Jupiter’.

When Moiré decided to call his second album No Future, he wasn’t trying to make a political statement so much as state the obvious: If humanity keeps heading down the hateful path outlined by certain right-wing political figures and recent political events, we might as well hit the nearest self-destruct button.

“It’s not just about the West, either,” explains the London-based producer. “It’s the way the whole world thinks. It’s almost like we’re in this mad cycle. In a way, we have no choice—we either adapt to the situation or we’re dead. That’s it.”

Today’s musicians are faced with a similar now-or-never situation: they can either experiment and evolve or get brushed aside by the Next Big Thing in an industry that’s as flippant and fickle as it’s ever been. Moiré welcomes this challenge with a record that’s avant-garde and accessible, possessing a punk spirit without stealing its sound wholesale. No Future builds its story on the back of halogen-lit hooks and left-field dance loops instead, leaving a trail of breadcrumb-y beats for guest vocalists like MC DRS (a longtime collaborator of LTJ Bukem) and post-grime poet James Massiah. They both tackled the album’s loose themes without being told about them beforehand. They simply got it. Immediately.

“For me, the idea of techno has always been new music,” says Moiré. “Not reinventing the wheel necessarily, because everything’s been done before. I just want to make and hear something new.”

Modeling his machine funk melodies after the sci-fi stories of Philip K. Dick is certainly a nice start, as it leads to songs that feel both futuristic and strangely human. Or as Moiré—a former architect with a deep interest in design—puts it, “His books are like paintings of what’s going to happen; they’re always rooted in reality and current issues. No Future is about where we are as a society right now, too. It makes me think of four words: fear, hypocrisy, inequality, and lies.”

No Future also captures a fading sense of what makes our cities so special—a celebration of art itself, something that’s been threatened by the rising cost of real estate and the steady closure of major clubs like Fabric and Plastic People. That explains why a smoke-clearing song like “Lost You” is about more than just a mere relationship. It alludes to a complete lack of communication and the loss of, well, everything—our societies, our countries, our families, and our friends.

“It’s weird,” says Moiré. “It feels like everything is disappearing in front of us, almost like someone is pulling the carpet from beneath our feet, and we can’t do anything about it. Things are changing so fast; I’m not sure we’ll be able to catch up. In that way, the title of the album is very appropriate. I don’t need to push it even. I mean, just look around.”

Moiré debuts on R&S with a 4 tracks EP of “distinctive, hooky, and willfully strange dance music.” Released on October 9th. Pre-order with a ltd ed 3D print of the amazing artwork here.

London-based producer Moiré pops up with a killer single track drop via Werkdiscs / Ninja Tune entitled Theme – an unreleased jam from the sessions that bore his much loved debut album Shelter (2014).

London-based tripped-out techno producer Moiré discusses about “Shelter”: “‘London techno’ is my personal term for the way I feel. I’m not trying develop a genre, it’s more about life than actual music… I didn’t want to just keep releasing 12”s or EPs. I went to Actress and said that I wanted to do an album, and he was up for it.” (spotify link)

“No Gravity” is the first track to be heard from Moiré’s debut album Shelter. Find out more about the album here. It will be released by Werkdiscs / Ninja Tune on August 18th 2014. Pre-order here.