APPARAT, aka Sascha Ring, has announced details of a new album, LP5, launching with the first taste of what to expect from the Berlin based artist. LP5 is Apparat’s first release since 2013’s Krieg und Frieden (Music for Theatre), and follows two studio albums, II and III (Mute / Monkeytown) by Moderat, the trio he founded with Modeselektor’s Gernot Bronsert and Sebastian Szary.

May and Robot Koch – Gold EP 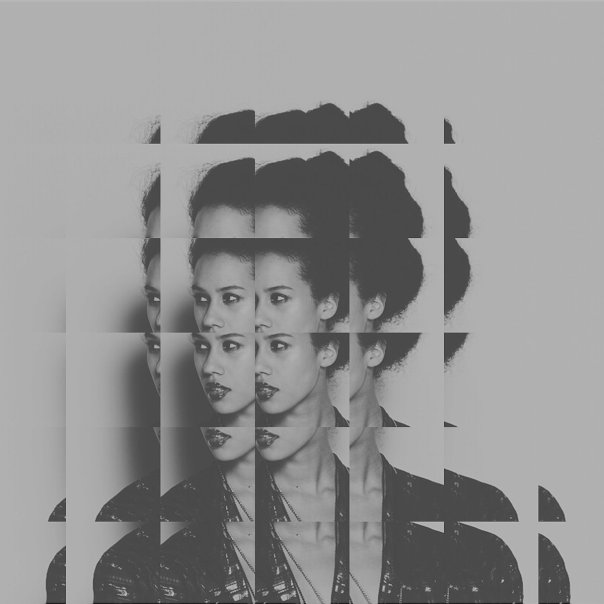 This new release with Berlin based singer May is the latest addition in the collaboration series on Robot Koch`s Label Trees and Cyborgs.

May met Producer Robot Koch already in 2012 in Berlin. They co-wrote a few songs together and then kept in touch after Koch relocated to LA in 2013. It wasn`t until 2017 that they got back together in the studio and recorded new material. Gold is the first song they wrote in 4 years.

Recorded at the Red Bull Studio in Berlin, the music for Gold was composed by Robot Koch and his frequent collaborator Julien Marchal. May`s fragile and yet present voice adds her own unique magic to the song.

Another Highlight of the EP is the stripped down cover version of the Moderat Song „Bad Kingdom“. Koch knows the Moderat guys since the early 2000`s now, has released on their Monkeytown Label and supported them live in the US. It was with their blessing that he and May made this heartfelt version of their biggest song as part of this EP.

Berlin based artist Parra for Cuva`s Remix for Gold could easily go between tracks by Bonobo or Kiasmos in a DJ Set, while Natureboy Flako shows that his influences go as wide as Vangelis and Dilla on his cinematic flip of the original. 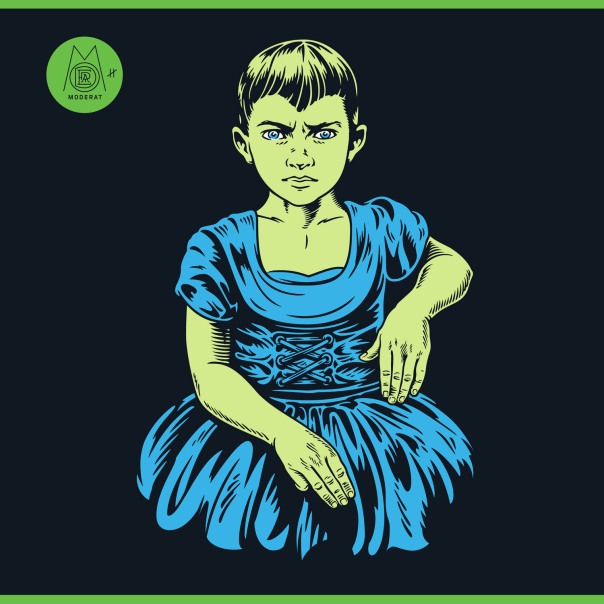 One of the best parts of Moderat is their use of electronics to achieve orchestral diversity. With III, they update the songwriting tradition with an intriguing palette, born of careful attention and skill, informed by their experiences with sounds of nearly 25 years of sub-and-club culture. These three were initially brought together by Berlin’s now legendary rave scene and with this as their common foundation as individuals, III signifies Moderat’s maturation in modern pop and mastery of the group.

“Live” is Moderat’s first-ever live album. It was recorded mainly at Berlin’s Velodrom on June 5, 2016 during a hometown show that sold out in a matter of minutes. And now it’s here. From Berlin to your hands, with love. 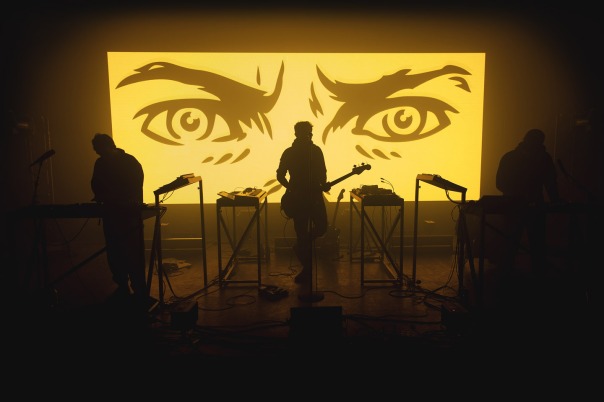 Moderat collected reworked live versions of tracks from all three albums and will release a 15-track compilation, Live, via their label Monkeytown on November 18th. Until then, watch a recording of Moderat live in Berlin.

Take in this powerful live performance from the unstoppable Moderat recorded by Telekom Electronic Beats TV at the sold out Velodrom in Berlin. The trio’s latest offering “III” released on Monkeytown / Mute USA has further solidified their position as one of the top electronic acts in the world, and after watching these renditions of “Reminder”, “Running” and “Last Time” it’s very easy to see why.

As a bonus, stream the Shed remix of the track, below:

…a rebellious teenager slaves away in a dystopian world, harvesting crystals from a vast grey landscape. This sparkling bounty is given as an offering to a tribal deity, who resides in a shrine guarded by sentinels with green glowing masks, where he is constantly under attack from an army of drones… Take a moment to imagine what it would be like to live in that world.

The new video for Reminder – the first single from the upcoming album Moderat III – will take you there!

PFADFINDEREI, Moderat’s long-time creative partner for visual works, came up with the innovative idea of using gaming aesthetic and VR production tools to make the experience truly, and uniquely, immersive and invited SEHSUCHT Berlin, to realize the full scope of this ambitious project. Mate Steinforth and the SEHSUCHT Berlin team developed the imaginative, politically charged narrative.