NAO – For All We Know The Remixes EP 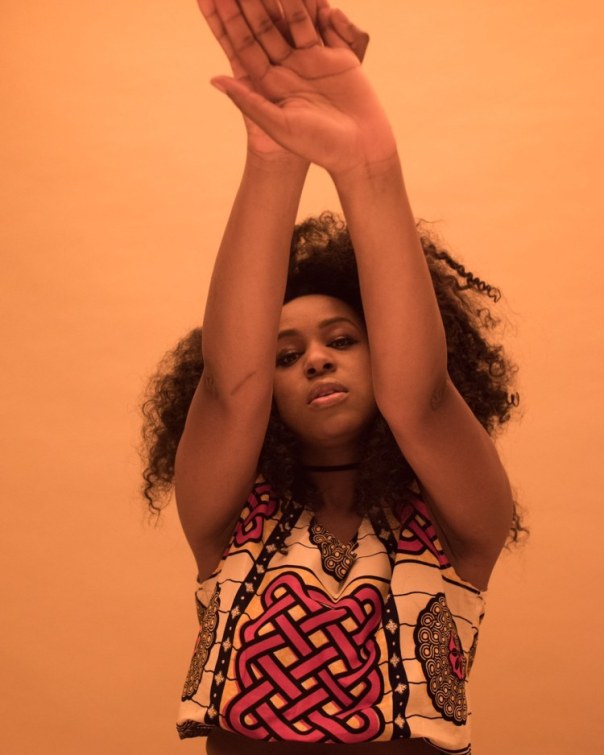 NAO joins musical forces with some of today’s buzzworthy producers to release For All We Know Remix EP on February 10.

The 5-track EP will feature songs from her spectacular debut album remixed by KAYTRANADA, SBTRKT, Mura Masa, Sam Gellaitry and LOXE with a guest appearance by grime superstar Stormzy.

Recently nominated for a 2017 Brit Award for Best Female Solo Artist, NAO will return to the US to perform at Coachella followed by several headlining tour dates in major cities including New York, Houston, Atlanta, Nashville and more. See below for tour dates.

Since the July 29, 2016 release of her debut album For All We Know, NAO has garnered critical acclaim and topped several year-end “best of” lists including The Fader, Rolling Stone, Entertainment Weekly, Pitchfork, Elle and more.