London Grammar – Rooting For You

On New Years Day, British trio London Grammar released their spine-tingling new track and performance video for “Rooting For You.” “New Year, new music” the band simply stated on their Facebook, Instagramand Twitter from Australia where they had headlined on New Years Eve at the annual Falls Festival in Byron Bay.

“Rooting For You,” is the first piece of new music to come from the band since 2014 and is available worldwide now on all digital platforms. Their breathtaking new performance video — directed by BISON — is available via the bands website http://www.londongrammar.com and can also be viewed here:

London Grammar emerged in 2013 with the release of their critically acclaimed debut album, If You Wait, and quickly went on to becoming one of the most exciting international breakthrough acts of recent times. Winning a prestigious Ivor Novello Award for their hit single ‘Strong’ and being nominated for a BRIT Award, the trio have since sold-out multiple headlining tours worldwide and have performed on high profile US TV shows such as ABC’s Jimmy Kimmel Live!, as well as the former NBC’s Late Night With Jimmy Fallon and CBS’s The Late Show with David Letterman back in 2014.

“Rooting For You” is available on iTunes, Apple Music and Spotify. 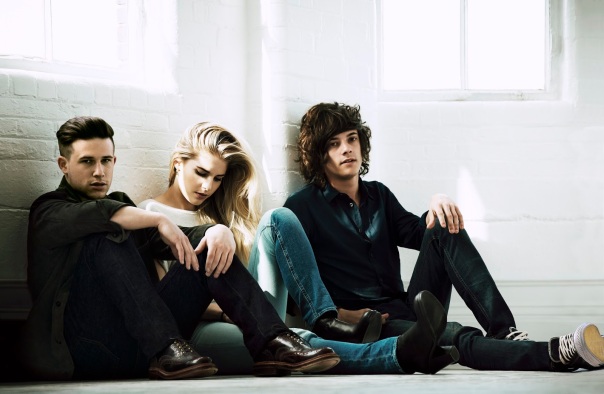 London Grammar‘s second remix EP for their critically acclaimed debut album “If You Wait” is out now on Metal & Dust Recordings (as we already posted here) and below, you can stream James Lavelle’s UNKLE great version! 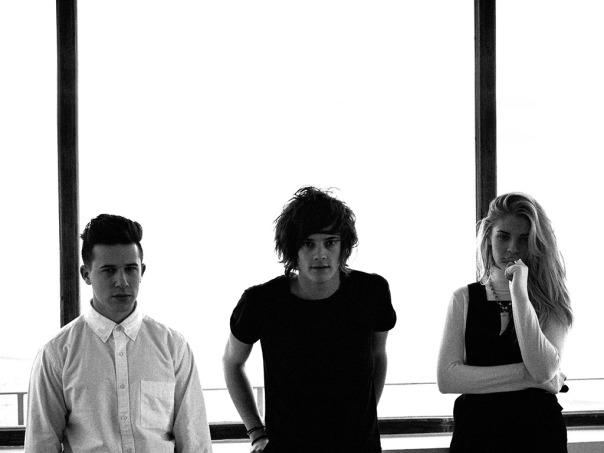 Today, London Grammar announced the release of a second remix EP for their critically acclaimed debut album “If You Wait”. The exclusive new EP features a sophisticated set of remixes by celebrated producer/DJ’s such as Claude Von Stroke (the man behind of one America’s most innovative House labels Dirtybird Records), Zero 7, and UNKLE, as well as some of this year’s most hyped beatmakers Evian Christ, Tensnake and Tourist, all of whom have put their unique trademark twist on the band’s original tracks. Listen closely to the Zero 7 mix for a graceful vocal cameo by their long time collaborator and friend, renowned Australian artist Sia.

Get the full EP here: http://smarturl.it/LGRemixes.

There are several remixes of London Grammar’s ‘Hey Now‘ floating around at the moment, for example by Tensnake and Bonobo, but now the band shared two new ones, from UK vets Zero 7 and Sasha.

First, the Zero 7 remix is taken from the limited edition 10" vinyl release for Record Store Day. And then, UK progressive house hero Sasha delivers another excellent rework/remix, ready for the dancefloor. Stream both of them below.

“Sights” is the new single from London Grammar, taken off their debut album, If You Wait. The single is backed with an excellent atmospheric remix from London-based producer Tourist.

‘Hey Now’ is London’s Grammar‘s latest single taken from their album ‘If You Wait‘. Watch the official video directed by Chris Ullens. "Hey You" is out on March 17, backed with a remix by Bodhi, which can be streamed in the player above.

‘Nightcall’ is London Grammar‘s new single (and Kavinsky’s cover) taken from the trio’s album ‘If You Wait’. The ‘Nightcall’ EP will be out on December 8. Pre-order here. In case you missed it, check out the great remix of the track by Joe ‘Hot Chip’ Goddard here. 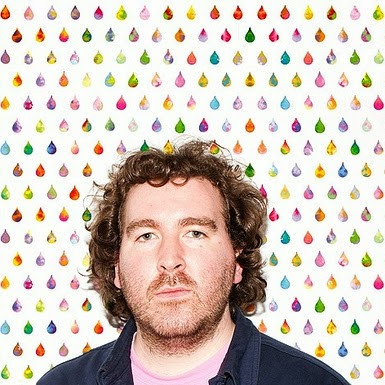 Hot Chip member and Greco-Roman co-head Joe Goddard has shared the official video for “Taking Over”, taken from his latest solo EP of the same title, out now via DFA/Greco-Roman. As a bonus, below you can also stream his amazing remix for London Grammar‘s cover of Kavinsky’s “Nightcall”. Video directed by Mark James. 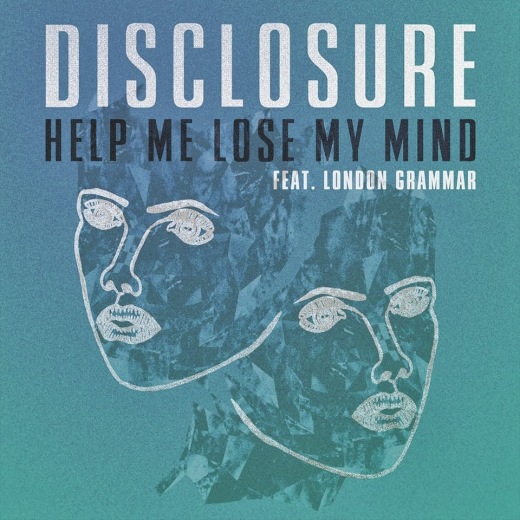 UK electronic dance duo Disclosure (a.k.a. brothers Guy and Howard Lawrence) just unveiled the official video for the fifth single to be lifted from their debut album Settle. Help Me Lose My Mind features London Grammar‘s Hannah Reid and will be released on October 27. Video directed by Nez. In case you missed it, check out the Paul Woolford remix of the track here.