No. 18: Leon Vynehall – Nothing Is Still 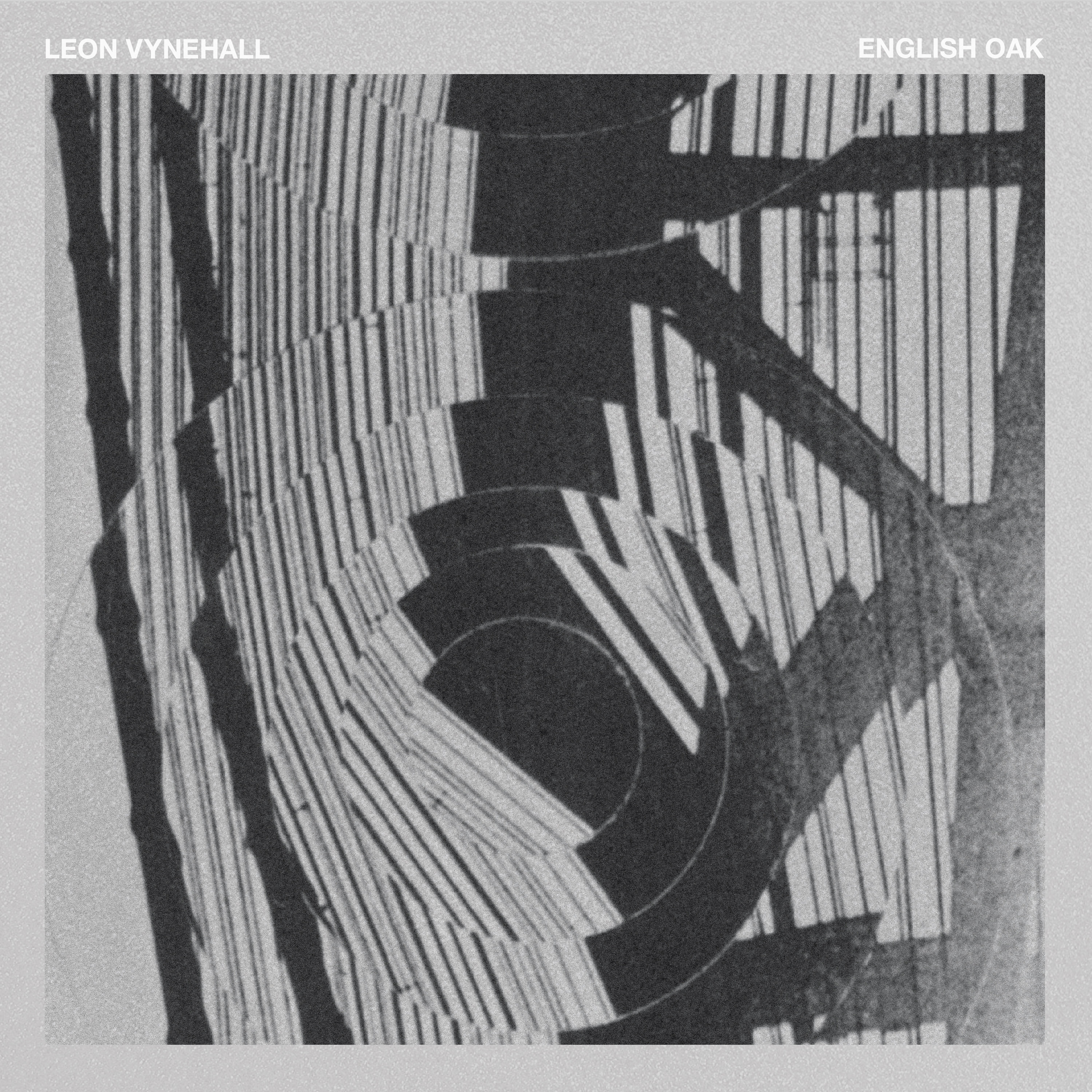 Leon Vynehall’s debut album “Nothing Is Still“, will be released 15 June 2018. Since the album announcement he has shared ‘Envelopes (Chapter VI)’ and ‘Movements (Chapter III)’ as well their stunning accompanying videos (directed by Young Replicant) and novella chapters.

Today he has followed up with ‘English Oak’, a track with an infectious rhythm that nods towards Vynehall’s dancefloor prowess whilst flowing seamlessly into the structure of this grand, textural album. The track is based around a surreal dream that Vynehall’s grandmother had about falling from the top of the Chrysler Building during her time in New York.

As well as the original he has shared a Gerd Janson remix.

Catching Up with DFA Remixes 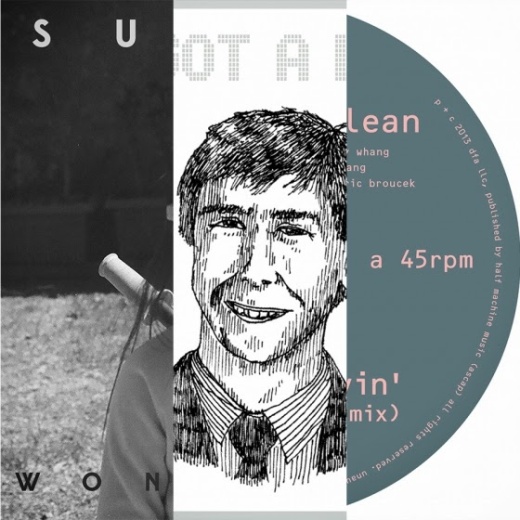 At tail end of 2012 DFA released an incredible debut EP by singer songwriter producer genius Surahn, also a member of The Swiss & band member in Empire of the Sun. We followed that EP with a slam dunk remix of "Watching The World” from Prins Thomas, and now DFA & Surahn have 2 more to share – Aeroplane & Miami Horror. Both remixes succeedwonderfully in translating Surahn’s soulful pop single “Wonderful” into 2 bright & blissful bangers.

Shit Robot “We Got A Love” (Paul Woolford Remix & Dub)

The creative partnership of Marcus Lambkin aka Shit Robot & Reggie Watts yielded "We Got A Love” one of the wonkiest house singles DFA has released. When we asked DFA remixing alumni Paul Woolford to have a crack at the tune, we had no idea Paul & his Special Deliveryproject would take off in such a major way. Either way, he strips and flips the rubbery soul of it into something leaner – and does very nuanced work to a special track. Both the vocal and dub are worth trying out, perhaps back to back?

Feel Like Movin’ was named Best New Track by Pitchfork. This officially makes it relevant and "critically acclaimed” so we won’t spend any more time except to say it is the best song made by anyone ever and includes Nancy Whang on vocals. The remixing duties of this went to the capable and English hands of “overnight sensation” Leon Vynehall who turned in a sensational remix virtually overnight. As many have already brought to our attention, the remixing “rules”. It does.