From Leftfield’s new album – ‘This Is What We Do’.

“There’s a scope and spirit, an energy and a madness to Leftism which’ll make it stay up there, bouncing around in the great echo chamber of futurity” – NME

Leftfield was formed in 1989, before emerging publicly in 1990 with ‘Not Forgotten’, a song that established a template for a new strain of British house leaning away from American styles dominating UK clubs. Released in January 1995, their debut album LEFTISM remains one of the defining statements of dance music, a gloriously inter-woven bombardment of musical styles and immaculate grooves, nominated for a Mercury prize and later voted in the top ten greatest albums of all time by readers of Q magazine. The album spawned numerous hit singles in Open Up – their now legendary collaboration with John Lydon; ‘Original’, featuring Curve’s Toni Halliday; ‘Release the Pressure’, featuring Earl Sixteen; and ‘Afro-Left’, with vocals by Neil Cole, aka Djum Djum.

“It’s hard to overestimate the significance of Leftism, roundly acknowledged upon its release in 1995 as the first truly complete album experience to be created by house musicians and the first quintessentially British one” – Q Magazine

LEFTISM 22 arrives 22 years on from the release of the acclaimed original, in a remastered version overseen by Leftfield’s Neil Barnes and Paul Daley. It will be available in a limited edition 3xLP vinyl, mirroring the original release andwill include download codes for the remastered albumand new mixeswill be included. Plus digital and 2xCD editions that will feature the original album remastered, as well as all 11 original tracks remixed by a host of artists, including Skream, Adrian Sherwood, BodyJack and Voiski, making 22 tracks in total.
“I suppose LEFTISM was completely different to anything else at the time,” says Paul Daley, looking back. “We tried to push sonic boundaries and used every inch of the speakers available, and then tried to push it a bitmore. It was like popmusic sticking two fingers up to popmusic at the time and people seemed to take notice.”

“We came together in a quest to make the best record we could,” says Neil Barnes. “I remember all of the epic days in the studio, and I remember moments of satisfaction when we knew we’d nailed it. Tracks developed organically as we continually changed elements to make them work. It was an exhilarating experience, a special time.”

“There has been so much music and new genres since we made LEFTFISM,” continues Daley. “The baton has been passed on four or five generations but I like to think our record gave music and pop culture a little nudge at the time. It was part of a movement and musical revolution that came from a DIY mentality born from the technology available. The album is like part of me that represents my youth and energy of a more innocent and quite different time both socially and musically. When I listen to it now I think: yeah, nice one, that was definitely worth all the effort and late nights.”

“Paul and I really worked well together,” says Barnes. “We each respected the other’s opinion. It was all about the music. And now, I’ve come to enjoy it again. I appreciate that it means a lot to so many people. I’m really honoured and often deeply moved by all the amazing things that people say about the record. Having Matt Colton re-master the album was a real pleasure, and I realised that Paul and I had created something really special.”

Throughout the 90s Leftfield were untouchable live and on record, starting a snowball rolling for British dance music alongside outfits like Orbital, Underworld and the Dust / Chemical Brothers in breaking electronic music from the underground, onto the stage and into the charts.

They have always been regarded as one of electronic music’s defining live acts. The now-infamous Liveism tour that followed Leftism’s release set a new precedent in sonic presentation as the behemoth sound system, which aimed to replicate the cataclysmic bass effect of reggae sound systems, incurred more complaints thanMotörhead, and a ban from Brixton Academywhen plaster started flaking from the ceiling. The tour elevated dance music from anonymous club PA to major event, with guest vocalists joining the party.

To mark the release of LEFTISM 22, Leftfield will perform Leftism live in its entirety for the first time, including a return to Brixton Academy. 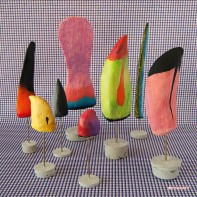 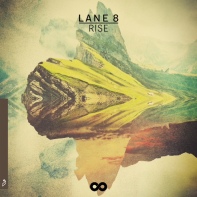 The LP contains collaborations with Poliça vocalist Channy Leaneagh, Tunde Adebimpe of TV On The Radio, Notts punks Sleaford Mods and British singer Ofei. It will drop on June 8th 2015 via Infectious Music.

The first single from the album is ‘Universal Everything’. The artwork appears to be a 1990 painting by Turner Prize-winning British artist Mark Wallinger. Pre-order the album ‘Alternative Light Source’ to receive this track as an instant download –smarturl.it/altlightsourceiTunes. Tour dates at www.leftfieldmusic.com. 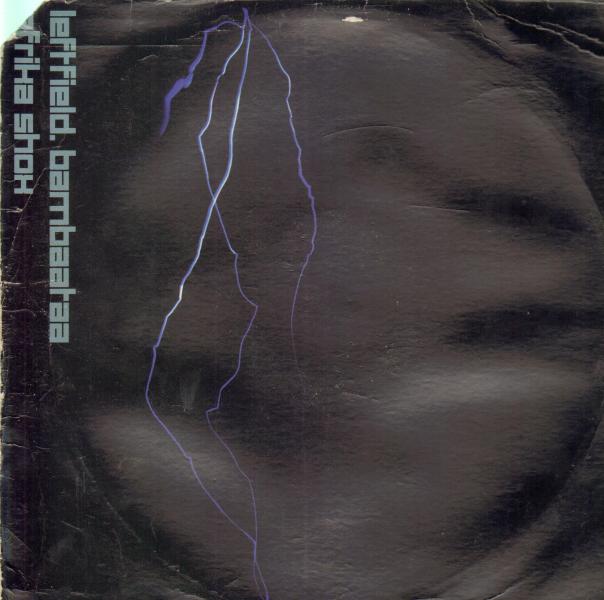 Back in September 1999, London duo Leftfield released their second album “Rhythm and Stealth”> Below, you can watch the official video of the best selling single from the album, “Afrika Shox” featuring Afrika Bambaataa.