Du Tonc, aka Mighty Mouse and Matt Van Schie, have often been referred to as a surprise package of 2013, bursting onto the scene with their debut single “Darkness“. They followed this up with “Surging Memories“, “Rise” and “Island” and this year released a cover of Bruce Springsteen’s I’m On Fire. 2013 also saw them perform at sell out shows across North America, Mexico, London and Paris.

We thought The Magician summed up ‘Surging Memories’ when he said, “Love it! Reminds me of very good Royksopp times! Honestly I had goose bumps at first listening! Melodies are really deep, beautiful and melancholic…”

So, here’s the first remix of Surging Memories from London based producer Kiwi. Kiwi is getting some serious attention right now having just signed to Duke Dumont’s Blase Boys record label. His single ‘Llama’ (originally released on Deep Shit, a label run by Edwin Congreave of FOALS and Jack Savidge from Friendly Fires) is set for a re-release on Defected Records this summer. Check it out below. Out on June 23rd 2014 via Nightfilm Music.

Du Tonc have been holed up in the studio working on new material with a new EP to be announced shortly. 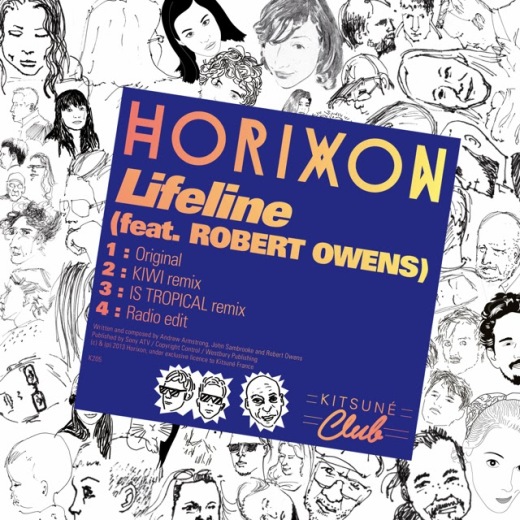 Andrew Armstrong on the one hand is the producer half of the band Monarchy, and under that name has DJed across the world, remixed the likes of OMD, Jamiroquai, S’Xpress, Kelis, Kylie and many more. John Sambrooke on the other hand is more of a background producer/engineer in London, working behind the scenes assisting on a number of projects.

The two of them started Horixon on a whim, deciding to spend Wednesday afternoons, in the studio making something a bit clubby. The first track they did together needed a vocal, so they asked Chicago house legend Robert Owens to do the honours. The fit was perfect, updating his delivery to something modern, as well as keeping it classic and referencing strongly the sound of early house. The dance floor gem “Lifeline” was born.

For this debut, the band is joined by two great remixers: south London based producer Kiwi and Kitsuné’s protégés Is Tropical. In addition to this exciting release which everyone is anxious to discover, “Lifeline” is also one of the standout tracks on the forthcoming Kitsuné Maison 15 Compilation. 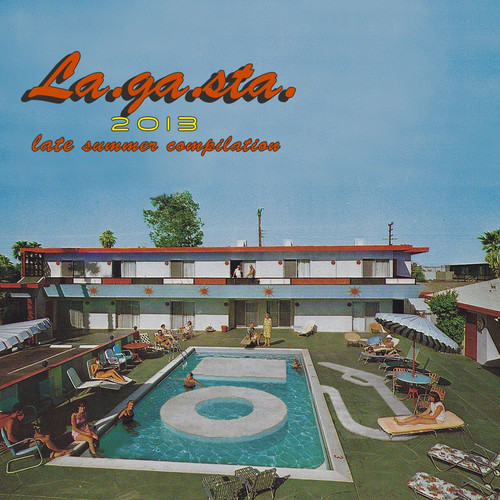 "The new 12-track collection feels like an echo of an endless summer, bringing back memories of lazy, warm afternoons by the pool, long sunset drives along the coast and wild beach parties. Filled with tropical disco-flavored, sun-soaked tunes, and smooth and funky house gems, this year’s “Late Summer” compilation will transport you to a blissful paradise."

Stream the whole thing below, grab it for free here. Thanks to La.Ga.Sta!