RY X and Frank Wiedemann reunite as Howling to present “Colure”, the sophomore full-length record from their joint musical enterprise. RY X, solo alternative artist and member of The Acid, and Frank, one half of Âme, bring fans a bigger, sharper follow-up to their debut, “Sacred Ground”. On “Colure”, the Berlin-based Wiedemann and Los Angeles-based RY X conjure transcendent creations out of their contrasting musical backgrounds and environments. The album is assuredly dualistic: electronic and acoustic sounds sit comfortably side-by-side, and big melodic hooks are laced into hypnotic club productions. 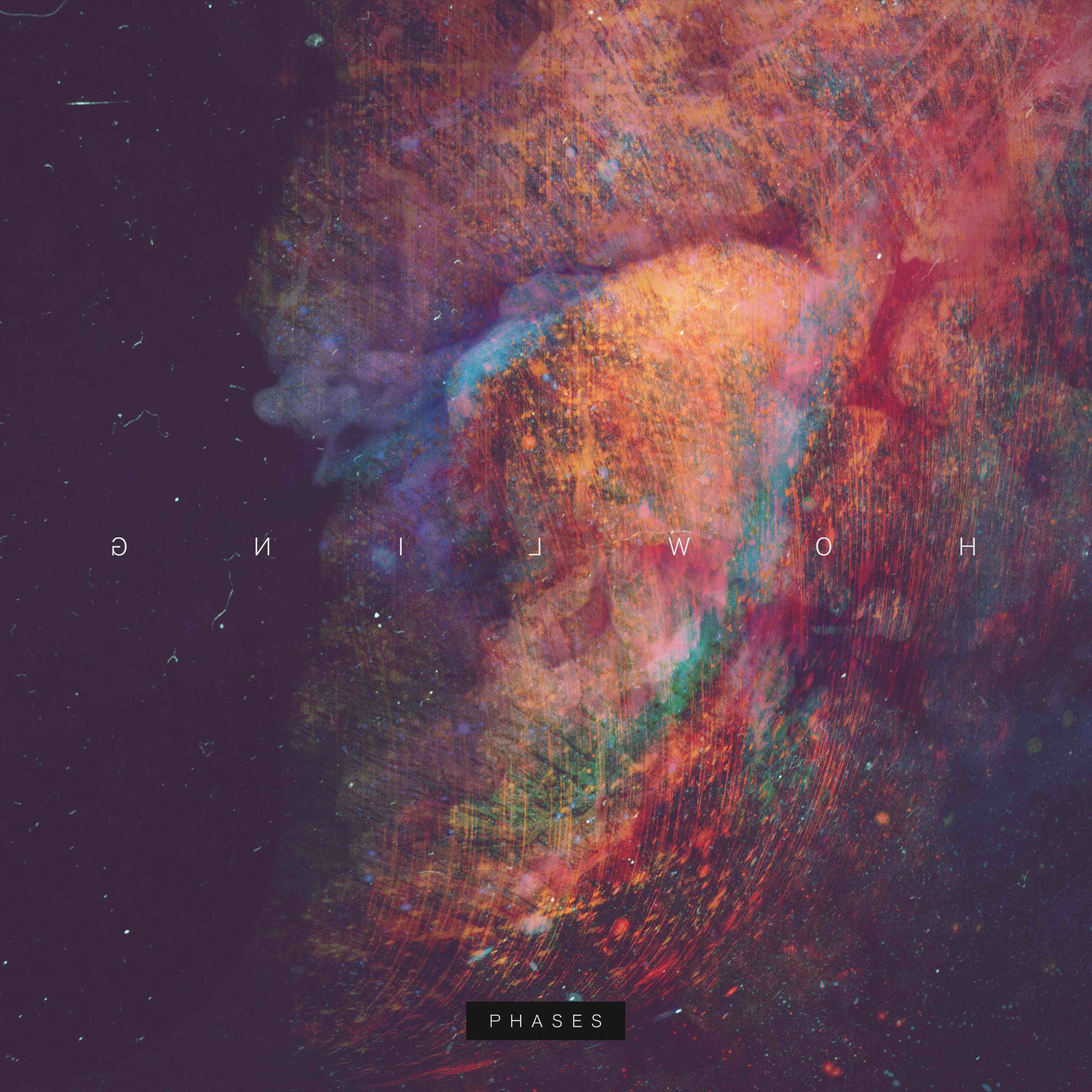 Howling return with “Phases” (supported via RA), the first new music from their forthcoming full-length. Released digitally on 8th March 2017 on Counter Records alongside a club version of the original, the single will be followed by remixes from Alex.Do (Dystopian) and Toto Chiavetta (Innervisions) which will see a vinyl and digital release via Innervisions.

“We began this track with a few synths and some obscure vinyl samples when we had some time together in California in an old wood and stone house looking down over the sea… everything was recorded there with all the beautiful scratch and hiss of a lounge room with windows open to the world… we shaped it further playing it live, learnt how it needed to flow and gently coerced it when we could in Berlin and Ibiza and anywhere we found ourselves in between… it found its way to its many forms and carries all those places and moments with it now..”

Consisting of Frank Wiedemann of  Âme and singer RY X of The Acid, Howling released their debut album “Sacred Ground” in 2014 to widespread acclaim. Described as “Flawlessly stunning production… A tranquil masterclass in downtempo electronics” by Mixmag, the record solidified their previous breakout success with the viral track ‘Howling’, and was complimented with a set of stunning remixes from the likes of Midland,Rødhåd and Radioslave.

Frank and RY X also took their collaboration out on the road, translating the album into a mesmerising live show and playing a string of sold out shows and festivals in the UK and across the world. They return to play live at Village Underground in London on the 15th April.

Live: Howling – Everything In Its Right Place

Howling perform live Radiohead’s “Everything In Its Right Place” at Sonar Festival 2016.. 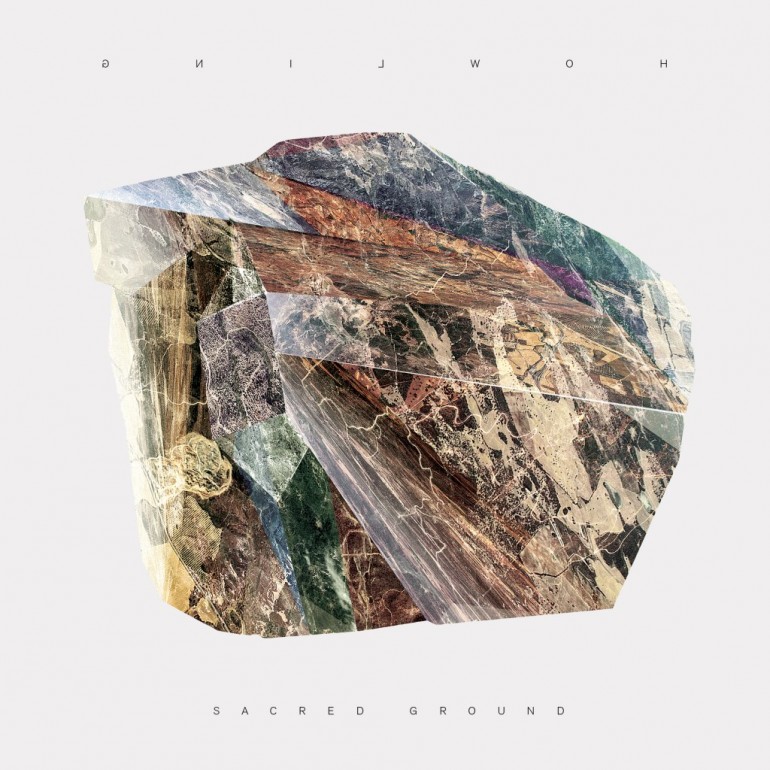 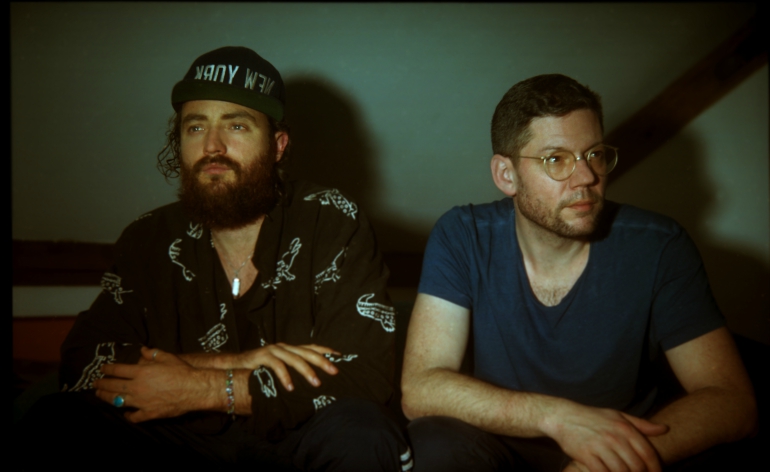 Unrelenting in their pace and calibre of releases this year, unlikely duo Howling (Ry X + Frank Wiedemann of Ame/Innervisions) commission another spectacular remix.

Cubicolor deliver Ry and Frank’s “favourite remix of a Howling track”  this time of album highlight “X Machina”. Cubicolor are an emerging act hailing from the Netherlands and have rightly earned plaudits and early support. On remix duties here, they demonstrate their emotionality on which they’ve built their name; the fuzzy bounce of the original is retained while upping the warmth and depth and streamlining it all into seven minutes of bliss. Find you in the flashing lights. 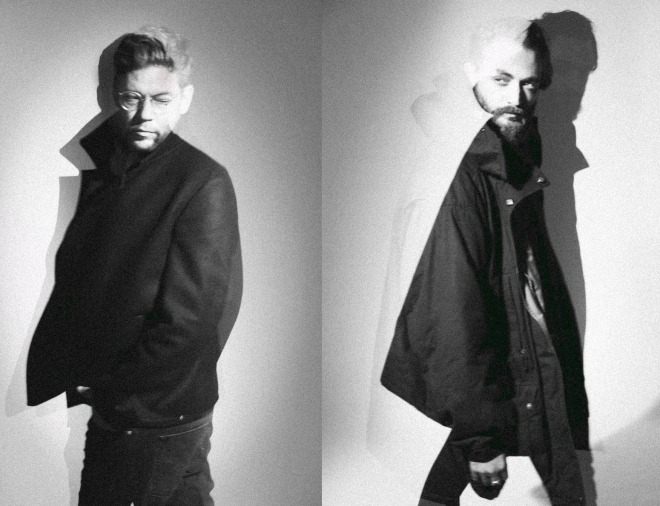 Having already exploded onto the scene with their accidental hit single of the same name, Howling released their debut album Sacred Ground in May to international acclaim and fed the flames with subsequent sold-out live dates across the world, as well as impeccably curated remix packages.

Their ascent continues with new mixes, led by Alex Banks’ take on album favorite “Short Line”. Alex Banks – previously lauded for his remixes for Bonobo, Andreya Triana and Husky Rescue among others — works within a familiar palette of human warmth in a stark electronic landscape, but leaves a mark all his own.