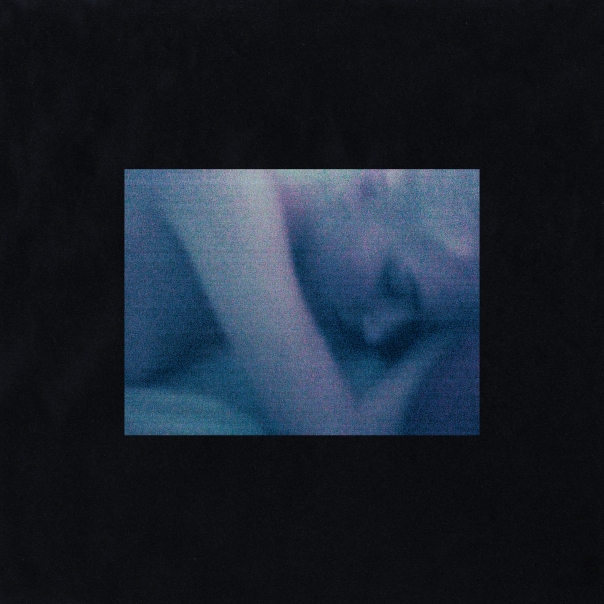 11th March 2016 marks the release of Luneworks, the much anticipated debut album by 22‐year old Dublin‐based musician and producer, Jack Colleran, aka MMOTHS. The follow‐up to MMOTHS EP (2012) and Diaries EP (2013) was entirely written, composed, produced and performed by Colleran and will be available on Because Music/OYAE.

Now, MMOTHS shares the video for ‘Deu’, the first track to be heard from his forthcoming debut LP. The video was filmed by Hassan Rahim & Scott J. Ross.