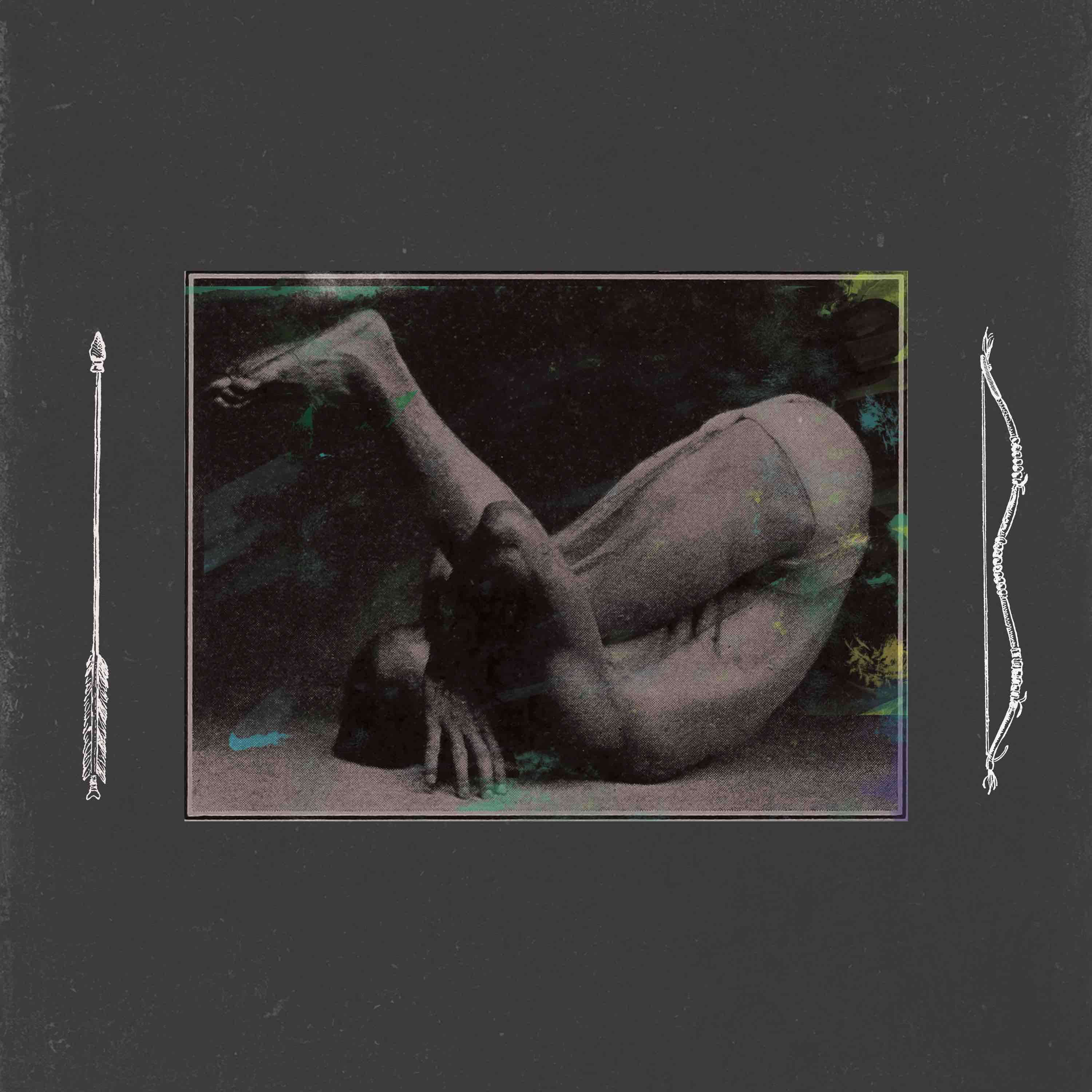 Forest Swords, aka Merseyside producer Matthew Barnes, returns with a two track single in aid of hurricane and earthquake relief work in Puerto Rico and Mexico.

‘Congregate’ b/w ‘Free’, comes four months after the release of his critically acclaimed album “Compassion”. The beatless tracks, recorded during the “Compassion” album sessions in early 2017, take the sonic palette of the full-length and strip it back to a more meditative, textural place.

The tracks are available to stream and download now, with proceeds going towards ongoing and future aid work following the devastating hurricane Maria in Puerto Rico and this month’s earthquake in Mexico.

Forest Swords is currently on a headline tour across Europe, the UK and North America through September to December, including a date at London’s Village Underground on 18th Oct.

Forest Swords, aka Merseyside producer Matthew Barnes, returns with ‘Panic’, the third track to be lifted from forthcoming album “Compassion”, out 5th May via Ninja Tune, and announces headline European and North American live tour dates.
The track journeys between a rumbling cello loop, chiming bells and clattering beat, pulling in a reworked northern soul sample for the track’s ecstatic hook. It is accompanied by a video directed by Barnes and AV collaborator Sam Wiehl, produced by Barnes’ new experimental creative studio Dense Truth.

“Most of the tracks on ’Compassion’ were started in quite a heavy place but all managed to move towards the light the longer I worked on them” says Matthew. “’Panic’ is the point where tension and stress boils over into a sort of euphoria.”

Barnes will be Skype screening, one-on-one, an extended edit of the song and video to a number of people who add him (username: densetruth) over the next two days. It follows an experiment earlier this month where Barnes sent out unreleased tracks to anyone who messaged him personally via Whatsapp.

“I’d been thinking about communication and connections while I was making the record” says Barnes of the experiments, “and ways we can perhaps use all these existing channels in different ways. Social media still feels impersonal and clunky to me, like you’re shouting over a wall at someone, so I wanted to try to connect a bit more directly and see what would happen”.

Forest Swords will tour Europe and North American across September to December, including a headline performance at London’s Village Underground and festival stops at Glastonbury, Field Day, Sonar, Latitude and Dekmantel.

“Compassion”, the follow-up to 2013’s critically lauded debut “Engravings”, will be released on 5th May 2017 via Ninja Tune. The album will be followed by a set of projects across multiple mediums by Forest Swords’ own Dense Truth, a new experimental studio and record label, including a series of music videos.

“Compassion” engages with an uncertain world we’re experiencing, distilling it into a unique sound territory: Barnes’ exploration of the mid-point between ecstasy and frustration, artificial and human feels timely and affecting. The result is an assured, compelling body of work, tying together the ancient and future: weaving swathes of buzzing digital textures, field recordings, clattering beats and distorted jazz sax with fizzing orchestral arrangements.

“Like many, with all that’s been going on since I started making the record, I’ve struggled to see any kind of light at the end of the tunnel,” says Barnes, “so I realised there’s some sort of power in trying to create our own instead. I’m inspired by the ways we’re communicating now, for better or worse, and thinking about new channels we can distribute ideas. The idea of looking for flexible future ways of expression and language, that bends to our needs quicker, really excites me”. Barnes launched the record with a unique experiment in new ways to disseminate music, personally sending album tracks through messaging app WhatsApp to anyone who asked.

The album shifts from ‘The Highest Flood’s skeletal bounce to ‘Panic’s claustrophobic paranoia; the rapturous hyperballad ‘Arms Out’ to the windswept and cinematic ‘Knife Edge’, navigating through the orchestral glitch of ‘War It’ to decaying jazz thump of ‘Raw Language’. The album is equal parts disorienting and immersive, balancing bold sweeping gestures and crumbling textures; tracks seemingly disintegrating and reassembling at points across the album. Blending both digital and specially recorded brass, strings and vocals, Barnes’s processing never truly makes it clear what’s new or old, sampled or unique, constantly blurring and toying with the line between digital and acoustic.

There will also be a variety of multidisciplinary projects set to run through his Dense Truth umbrella over the coming year: collaborations across dance, performance, film and music. Previous Forest Swords projects include devising and scoring contemporary dance piece ‘Shrine’, composing for the ‘Assassin’s Creed’ video game, collaborating with Massive Attack on their new music, and scoring the first movie made entirely with drones – ‘In The Robot Skies’ – which debuted at the BFI London Film Festival.

Central to this enthralling world is “Compassion”, an album that’s as weighty as it is vulnerable, sculpting the most striking parts of his previous work into something that feels urgent and necessary, and cementing Barnes as one of the UK’s most significant electronic artists and composers.

Watch the video directed by Sam Wiehl:
“A ceremonial passing of power and a celebration of the eyebrow”

The lead single of Forest Swords‘ Engravings LP, Thor’s Stone, has now a very fitting visual accompaniment, directed by Dave Ma. Filmed overnight in the industrial outskirts of downtown Los Angeles, the promo stars Madrid dancer Guzman Rosado. “I made him dance repeatedly for about eight hours through the night,” says Ma. “There was no one for miles around, just Forest Swords echoing out of a boom box.”

Following his breathtaking 2010 album “Dagger Paths”, UK artist Matthew Barnes, a.k.a. Forest Swords, will release a new album, Engravings, through Tri Angle on August 26. A press release for Engravings explains that he was forced to take a break from music due to hearing problems. The new LP appears to mark a tribute of sorts to Liverpool’s The Wirral, and the record was mixed outdoors on Barnes’ laptop. There’s also a guest appearance from Brighton’s Anneka. Below you can stream a new track from the record, “The Weight of Gold”. In case you missed it, check the first single, Thor’s Stone, here.

10. Friend, You Will Never Learn

Over the past few years, UK artist Matthew Barnes, a.k.a. Forest Swords, has released electronic productions of the ghostly, hypnagogic persuasion with several labels, including Olde English Spelling Bee and No Pain in Pop. Today, he’s shared the immersive track “Thor’s Stone”, off an upcoming release for the Tri Angle label. via