FKA twigs today reveals her new EP on Young Turks. Titled M3LL155X, the EP features five songs, four of which – “Figure 8”, “I’m Your Doll”, “In Time”, “Glass & Patron” – are accompanied by a video directed by FKA twigs. The four film pieces come together to form a single continuous FKA twigs-directed work, cementing who she is as an artist with an aggressive statement conceptualising the process of feeling pregnant with pain, birthing creativity and liberation.

M3LL155X is a continuation of the holistic creative process FKA twigs has undertaken on each of her previous EP releases (‘EP1’ and ‘EP2’), with videos forming an integral part of the release. However, M3LL155X is more ambitious than ever and, in terms of concept, scope and execution, is undoubtedly FKA twigs’ most complete work to date.

YOUNG TURKS are pleased to announce the release of YT2014, a compilation that celebrates the London based independent label’s year of releases. The 5 artist, 5 track CD and download formats feature the best known tracks by the five artists who have released music on Young Turks in 2014 – Jamie xx, FKA twigs, Sampha, SBTRKT and Quirke. The limited edition LP (out 20th January) will also carry an additional selection of rare or unreleased music from all five artists.

2014 began with the release of Sampha’s ‘Too Much / Happens’ 7”. Sampha has been working on new solo material this year, while also working with long time collaborator SBTRKT. SBTRKT himself, released his second album ‘Wonder Where We Land’ in September and is currently taking his acclaimed live show around the world.

Recent Young Turks signing ‘Quirke’ released his ‘Acid Beth EP’ in May. The EP is an insight into the world of Josh Quirke, a London based producer making music that could only exist in the current generation of genre confused electronica.

2014 also marked the return of Jamie xx. The producer released two limited edition singles ‘All Under One Roof Raving’ and the AA-side ‘Girl / Sleepsound’. As well as working on new music with both The xx and his own solo album, Jamie spent much of 2014 playing shows around the world and last month picked up the ‘best video’ Q Award for Girl.

Lastly, 2014 saw the meteoric rise of FKA Twigs. The much talked about singer, producer and director is currently in the middle of her largest tour to date, playing shows across the UK, Europe and North America. Since it’s release in August, her debut album ‘LP1’ has received worldwide critical acclaim and was one of twelve albums to make the shortlist of the 2014 Barclaycard Mercury Music Prize. 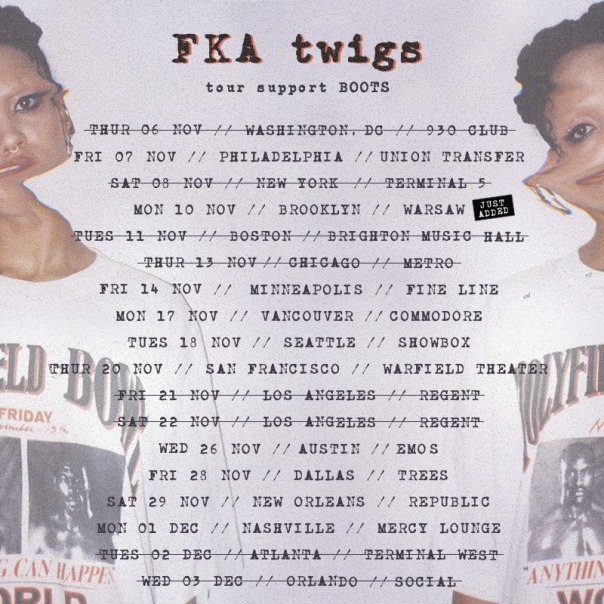 Here’s another new video by FKA Twigs, this time for “Video Girl,” taken from her recent debut full-length for Young Turks, LP1. Directed by Kahil Joseph. 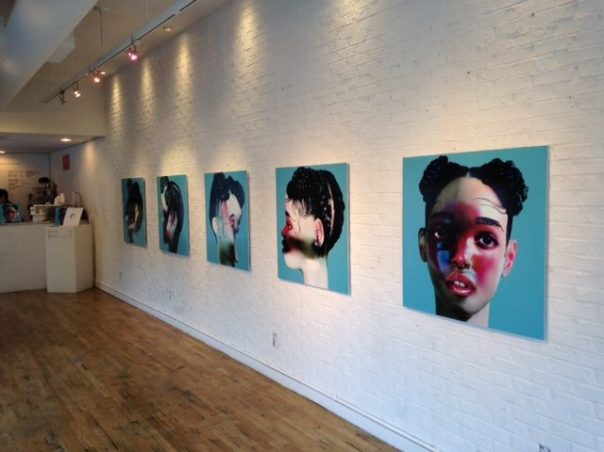 FKA twigs creates a concept film for Google Glass, working both as performer and director; the piece is set to a re-scored version of her songs ‘Video Girl’ and ‘Glass & Patron’. Twigs uses Glass to call upon references and inspirations as well as incorporating the device into the actual filming.

London-based FKA Twigs will release “LP1”, her debut full-length via the Young Turks label on August 12th 2014 and before the record drops, LP cut “Pendulum” has been made available to stream. Check it out below via a series of distorted images. 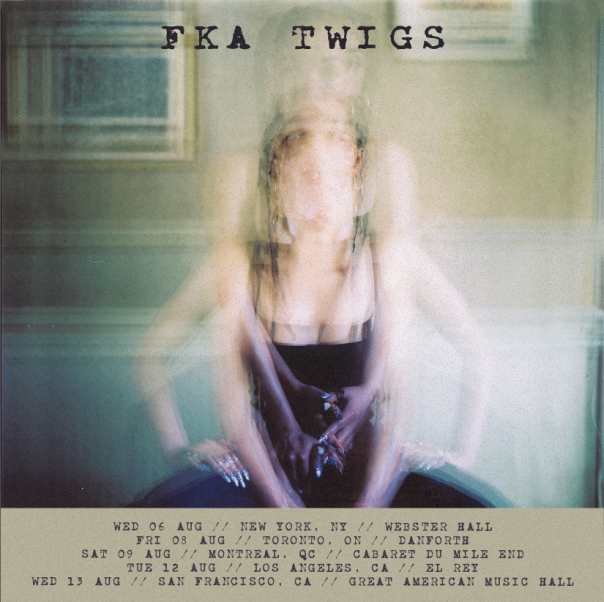 FKA twigs premiered the Nabil-directed video for her new single “Two Weeks”. “Two Weeks” is the very first song to be revealed from FKA twigs’ highly-anticipated debut album LP1, which is set for release on August 12th 2014 on Young Turks.

LP1 is FKA twigs’ defining artistic statement, building on the success of her two previous EPs and accompanying videos (‘EP1’ and ‘EP2′), which have elevated FKA twigs from a word-of-mouth secret to global obsession over the past two years. LP1 features none of these previously released songs; instead each track on LP1 is brand new, born out of FKA twigs’ artistic philosophy of spontaneous creation and collaboration in the studio. 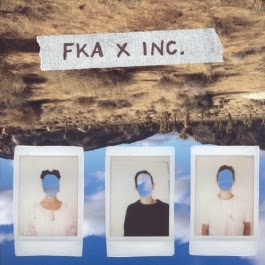 London’s FKA Twigs has teamed up with the like-minded R&B duo Inc. Here’s the video for the first taste. Pre-order the limited 7″ (400 copies) for an instant download of the track and check the zine here. Directed by Nick Walker and FKA Twigs.

Young Turks’ London-based singer/producer FKA twigs has released the video for ‘Papi Pacify’, the latest song from her forthcoming EP2. The slo-mo video for this amazing slow-burner is directed  by the singer herself with Tom Beard. FKA twigs’ EP2 is out on 17 September. In case you missed it, check out the video for "Water Me" here.