Reminiscent of the cinematic Slow Down, High is another example of a band
who have nurtured a truly unique sound over the last few years.

Du Tonc return with with their final single of 2016 and what a double header they’ve delivered. It’s also the first time they’ve released a b-side to a single.

The lead track Wonderland drops on 28th November 2016, but before that we’ve got the 80’s disco tinged synth pop powerhouse, Keep Movin’. The track was previously penned to be a stand alone single, but with so much new music written, they decided to end the the year with a rather large bang.

Keep Movin’ is driven along with another classic Matt Van Schie bass line. The track has a serious groove and one of the catchiest choruses in their discography. It’s another example of their effortless songwriting and unique sound.

Hot on the heels of Slow Down released in June 2016 (another Hype Machine Number 1 on the main chart), Keep Movin’ will be followed by the lead single Wonderland, a song both the boys describe as:

Du Tonc are Matthew ‘Mighty Mouse’ Haymes and Matt Van Schie (of Van She fame). They met by chance in the infamous smokey Parisian basement that was Social Club. Their debut single Darkness shot them into the limelight and has since been featured in the Hollywood movie ‘Entourage’. They are former Hype Machine ‘ones to watch’ and have gained admirers far and wide in the likes of Mark Ronson, Flight Facilities, Tensnake, The Magician, Digitalism and Yuksek. In addition to their singles and mixtapes they’ve reworked the likes of Annie Lennox, Aaliyah and The Pixies to critical acclaim.

It’s been a while since Mighty Mouse has come out of his hole with new music, but in his own inimitable way he delivers a beautiful slab of spaced out, analogue drenched disco, giving the original a slightly more club feel.

Further remixes come from newcomer Loci which you can listen to below. Keep an eye for Matt Van Schie’s blissed out version soon.

Slow Down has already gathered rave reviews, the original hitting number 1 on the Hype Machine Main chart. You can listen to the original in full HERE.

This is a band hitting their stride, brewing with confidence and enjoying every second of it. Their new single Slow Down is anti-pop; effervescent, melancholic and euphoric featuring additional backing vocals from Jenny McCullagh of I Know Leopard.

The underground success of their debut single Darkness took them by surprise, 2 years on and it’s only just found its way onto a hollywood blockbuster. Along the way they’ve gained the accolade of being a Hype Machine ‘One To Watch’ and completed DJ tours of Europe, North America, Australia and Mexico.

“We didn’t grow up making music together, we never had that luxury. This is the first song we’ve made where we both feel like everything in it is exactly what we want it to be, this feels like the beginning and it feels amazing”

Slow Down might be their first release of 2016, but it’s definitely not the last. Their hard work over the last year, quietly refining their song writing and sound is about to come to fruition “We’ve written enough songs to release for the next 3 years, and there isn’t one song that we don’t love” Bring it on Du Tonc. 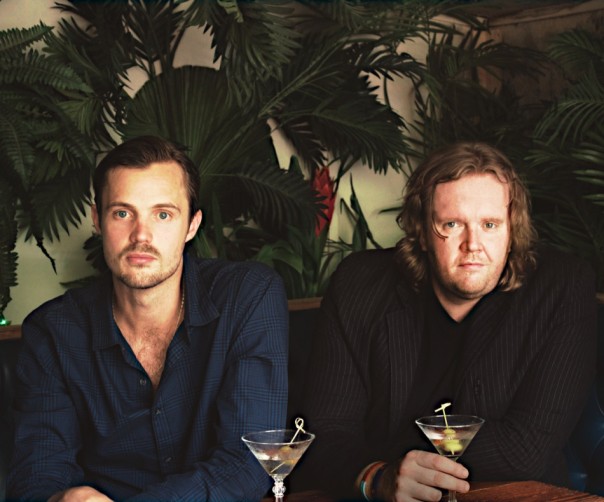 Now friend and filmmaker Stef Smith has made a ‘found footage music video’ paying homage to the incomparable and complicated creative force that is Annie Lennox. Exploring both her incredible imagination through performance and quiet sensitivity in the real world. Stef said she wanted to show both her moments of joy and reflection previously captured on film.

Du Tonc are currently on a studio lockdown putting the final touches to their debut album. Already hailed as a ‘Hype Machine One To Watch’, Du Tonc have had music featured in Hollywood blockbuster ‘Entourage’ and completed successful tours of the US and Europe. 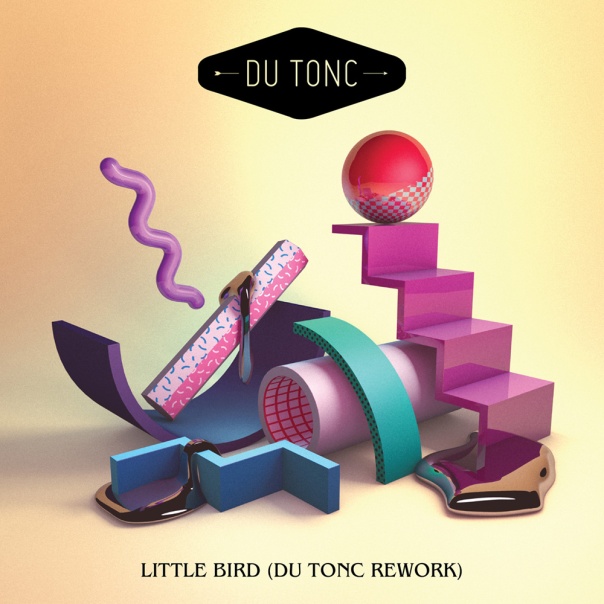 Following hot on the heals of We Can Hold On released on Eskimo Recordings, Du Tonc share their third rework.

First came The Pixies Monkey Gone To Heaven, then a Hype Machine Number 1 with with their rework of Alliyah’s Rock The Boat and now the duo return with a rework of Annie Lennox’ Little Bird.

Taking a snapshot of the vocal built around ethereal pads and an analogue bass, this is probably the most dancefloor ready of the three. It’s been a staple of their DJ sets and shared with only a handful of DJ’s including The Magician, Tensnake, Yuksek and The Aston Shuffle (ALL of which are supporting). The track also got its radio debut by The Aston Shuffle.

Already hailed as a ‘Hype Machine One To Watch’, 2016 will also see the release of their debut album. If you are in London in Friday 5th February 2016, you can catch them DJing at XOYO for the Anjunadeep night.

Little Bird (Du Tonc Rework) will be available for a free download on 2nd February 2016.

Video: Du Tonc – We Can Hold On

Du Tonc have shared their debut official video for their great single, We Can Hold On. This is the duo’s third release on Eskimo following ‘Every Song’ and ‘Animals’ earlier this year. Full album details to follow soon.

Du Tonc – We Can Hold On

A rendezvous in a smokey Parisian nightclub has led to a journey Du Tonc never expected. With two and a half million soundcloud plays from only a handful of releases, the duo return with their new single ‘We Can Hold On’ on Eskimo Recordings and confirm their debut album on the imprint.

Another head spinning future classic, ‘We Can Hold On’ demonstrates a band finding their stride, cultivating their unique indie/disco sound suffused with pop sensibilities.

Du Tonc’s string of high profile releases have awarded them the title of Hype machine’s ‘Ones To Watch’. This summer saw them feature on the Entourage movie soundtrack and hit the number 1 spot on Hype Machine with their rework of Aaliyah’s ‘Rock The Boat’.

‘We Can Hold On’ is the band’s third release on Eskimo following ‘Every Song’ and ‘Animals’ earlier this year. Full album details to follow soon.

Du Tonc are Matt Van Schie and Mighty Mouse, a heady disco tinged partnership that came about during a chance encounter in the basement of the smoky Parisian ‘Social Club’ where both were playing back in 2010 and as they say, the rest is history.

Matt Van Schie is a founding member and current guitarist and bass player for Sydney band Van She. The last decade have seen Van She go from strength to strength, supporting the likes of Phoenix and Daft Punk, thrusting themselves upon a myriad of festivals, headlining their own tours and racking up an abundance of fans along the way. 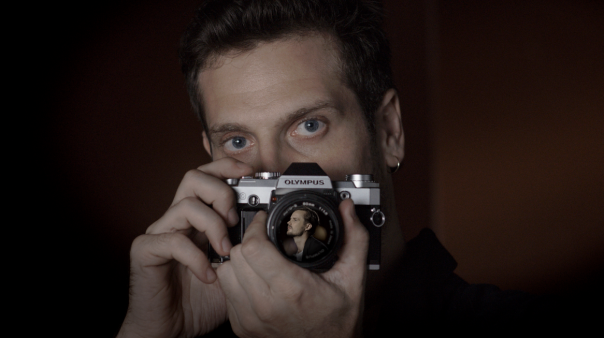 Headed by none other than Matt Van Schie (Van She / Du Tonc), Tear Council is not just an advisory body on tear control, but a full body performance authority. After recently joining forces with former band bud Michael Di Francesco (Touch Sensitive) on their debut single “Anywhere” – the pair now share the highly appropriate, 80s-stylised video for the track, starring Matt and Michael themselves, alongside Holiday Sidewinder (Bridezilla), the female vocalist on the record.

The video for debut single release “Anywhere” is more than a solid preview of what is yet to come from Sydney’s Tear Council – a project described by Van Schie as an outlet for his “more emotional outpourings”. Taking you back to the rhythm of the 80s and “Drive”-esque memories from summer days past, Tear Council’s “Anywhere” will make you relive those throwback-thrills – an experience that is guaranteed to get you on your feet.