Fresh for the end of 2015 we have the drop of ‘What’s It Gonna Be?’ remixes. After damaging dance floors and airwaves all year, we have fresh fire remixes from House God Andrés, Earl Jeffers and Daneeka himself. To boot we have an updated mix of the original, with an extended intro for your mixing pleasure. Digital release contains Doc Daneeka’s Dub mix. Out on November 13 on Ten Thousand Yen.

“Stormy Skies” is the first single proper from the partnership of Abigail Wyles and Holly Simpson aka Wyles & Simpson, taken from their soon to be announced debut album due for release in March on MTA. It’s the opener to the album and acts as the perfect introduction to the dual part harmonies between Holly and Abigail, a gospel intro giving way to a subtle bounce and paced bassline.

The dark and brooding undertones evident on previous track ‘Light & Dark’ follow respectively on Stormy Skies, the titles alone bolstering the lyric’s subject matter and production approach. Below, you can also watch the official video for “Light & Dark” and stream remixes of the track by Doc Daneeka and Wyles & Simpson themselves.

This hyper-colored music video stars a smug French pitbull, the inimitable Seven Davis Jr, and a whole lot of attitude. “What’s It Gonna Be” is off Doc Daneeka‘s ‘From Mine to Mistress’ EP out on November 10th 2014 via Daneeka’s own Ten Thousand Yen label. Directed by Lewis Lloyd. 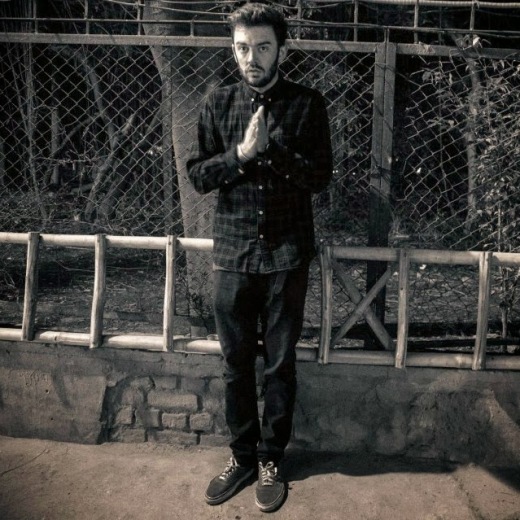 Berlin-based house producer Doc Daneeka has announced the release a new 12" via the Numbers label, sharing a preview of a-side track "Walk On In," featuring Leeds-based artist Ratcatcher. The two-track 12" is set to drop on November 4. Until then, stream a clip from "Walk On In" below.