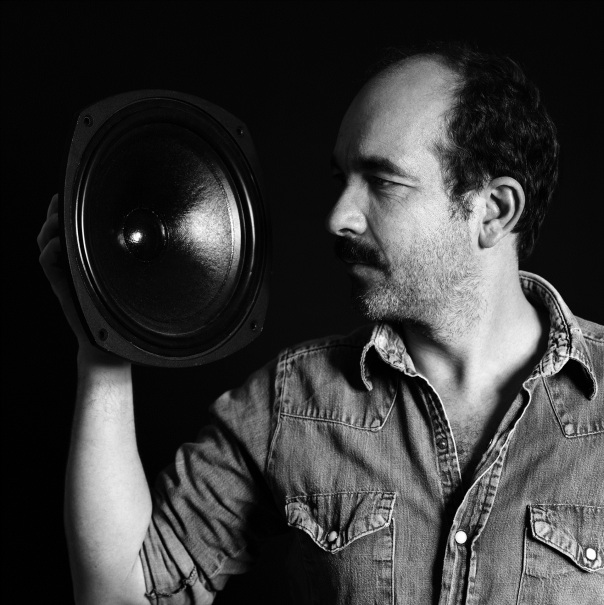 For his new video for “Smile (Vocal Mix)” with Alex Gopher featuring Asher Roth, French producer ETIENNE DE CRECY heads to Atwater Village in Los Angeles, CA. The video, directed by de Crécy and produced by , captures a morning commute on Glendale Boulevard from a driver’s point of view while listening to “Smile.” It’s an LA experience, even with a radio intro courtesy of KCRW 89.9 DJ Jason Bentley.

“I discovered Asher Roth with the ‘Tangerine Girl’ video,”says de Crécy about his “Smile” vocalist Asher Roth, who also makes an appearance in the video. “I went totally mad with this song! And when I thought of a vocalist to feature for ‘Smile,’ obviously only Asher could bring the easy-going funkiness I was looking for this track. But the surprise was how fast he made the song! In a matter of hours at Alex Gopher’s studio. That was amazing. ‘Give it a try…smile.’ I can choose this line for my epitaph!!!”