Dave’s singular voice brings a classic edge to a stunning song about hope and uncertainty. “I wrote it with Dave in mind,” says Null + Void aka Kurt Uenala about his frequent collaborator. “He wrote the melody & lyrics shortly after recovering from Cancer treatment which I think influenced the reflective tone.” The song, which also features Sharin Foo of The Raveonettes, shines among Cryosleep’s unforgettable synthetic auditory excursions.

‘Cryosleep’ will be released on the 3rd November through HFN Music.

Dave Gahan & Soulsavers – All Of This And Nothing 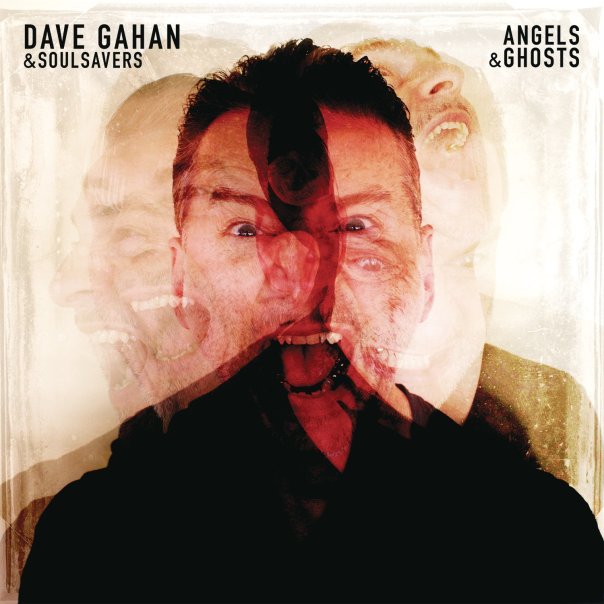 Depeche Mode singer Dave Gahan will release his second album with Soulsavers, Angels & Ghosts, on October 23 via Columbia. The record follows their 2012 collaboration The Light the Dead See. Watch the lyric video for their dark cinematic first single “All of This and Nothing” below. They’re also heading out on tour in October. 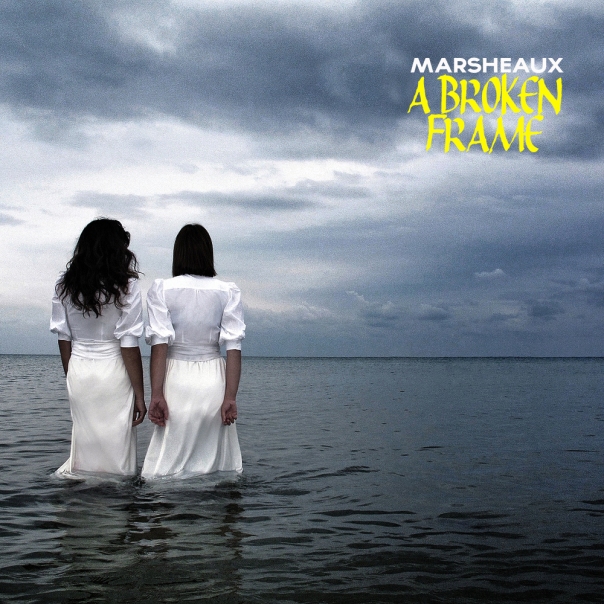 Greek electro pop duo Marsheaux has paid a wonderful tribute to one of their favourite albums of all time and one of the most underrated synth pop albums of the 80’s. They have covered track by track, the full Depeche Mode’s “A Broken Frame”, their 1982 album that signaled the start of Martin Gore’s lead songwriting dues for their rest of their career. Marsheaux put their gentle female touch to all time classic masterpieces (“Leave In Silence”,”My Secret Garden”, “See You”) as well as such less known gems as “The Sun And The Rainfall”, “Monument” and “Shouldn’t Have Done That”. “A Broken Frame” lands in 2015 with total grace and a haunting atmosphere that refresh its long lasting myth.

As Marianthi & Sophie explain, “‘A Broken Frame’ is undoubtedly a mythical album that stands as a tremendous challenge to dare cover it in full. In our minds “A Broken Frame” is the most underestimated Depeche Mode album, that needs to find its fair place in the course of Depeche Mode’s career.? When we started recording the first demos many said that the whole idea wasn’t good at all but we had faith in it and treated it with love and respect.We know that it sounds strange to listen to “Leave In Silence” and “My Secred Garden” with female vocals. Even we feel surprised! But we hope that we give a whole new dimension to it. And we hope that you’ll love it as we did love it during the recording process.”

Listen the abum on Spotify or below. 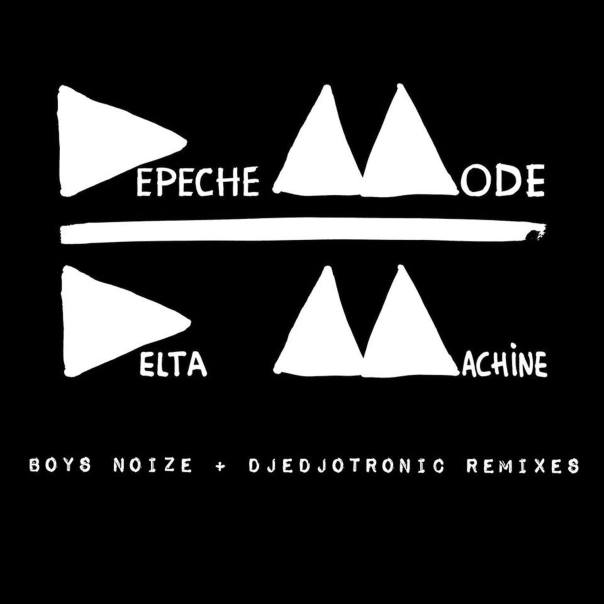 Boysnoize Records have released two stunning Depeche Mode remixes from last year’s highly acclaimed ‘Delta Machine.’ ‘My Little Universe’ and ‘Alone’ receive the deluxe remix treatment they deserve, with Alex Ridha aka Boys Noize himself working his magic on the former and fellow BNR buddy Djedjotronic completing the stellar line up with a with a suitably dark and brooding, techno affair.

‘Delta Machine’ is the English band’s 13th studio album and was released by Columbia and Mute Records in March 2013. The record marked the end of a trilogy of records produced by acclaimed producer Ben Hillier and is considered by many as their most powerful, gothic, twisted, electronic album since ‘Violator.’ The release of the remixes continues Ridha’s musical relationship with the band, his space age version of ‘Personal Jesus’ having featured on ‘Boys Noize – The Remixes’ back in 2011.

It has been a busy past year for Alex Ridha aka Boys Noize, touring the world extensively and releasing an EP as Dog Blood and ‘Out of The Black – The Remixes’ that saw Justice, The Chemical Brothers, Blood Diamond, Jimmy Edgar and more re-calibrate some of his own techno patterns. With the announcement of another world tour this year, and a string of further releases from his BNR blueprint, the Boys Noize machine is prolific as ever.

French born and Berlin-based label mate Jérémy Cottereau aka Djedjotronic has been equally busy over the past few years. Since the release of his fifth record ‘Walk With Me’ in 2012 on BNR he has charted at number 1 onbeatport with analog bomb ‘Uranus’ and remixed Gonzales, UNKLE, Tiga, Etienne De Crecy, Chromeo and MissKittin to name a few – his trademark insane techno sound with pumping computer beats, instantly recognisable. 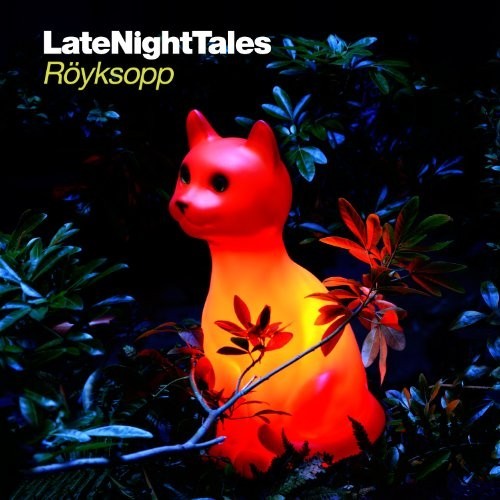 The new edition of Late Night Tales journeys to Scandinavia to invite Norwegian duo Röyksopp to delve through their record collection. Their Late Night Tales mix is eclectic, diverse and wonderful. Sliding from light folk to widescreen ambience to experimental rock to prog-pop (seasoned with the occasional guilty pleasure); it’s all in the spirit of the night. Listen to their exclusive new track “Daddy’s Groove” on Soundcloud. The mix also features the studio version of their cover of Depeche Mode’s Ice Machine along with music by Rare Bird, Little River Band, John Martyn, Richard Schneider Jnr, Andreas Vollenweider XTC, Thomas Dolby and of course Vangelis. A mini-mix of the compilation is available below.