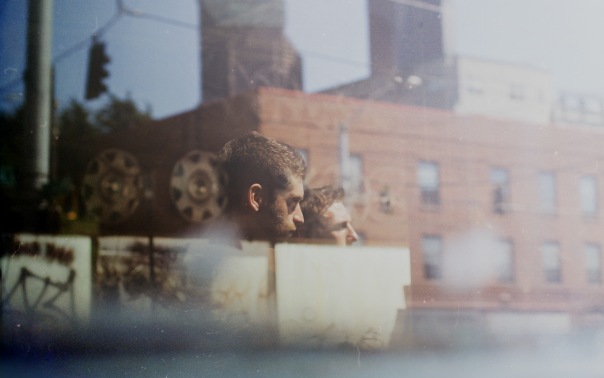 ODESZA’s second single, “All We Need (feat. Shy Girls)” is an irresistible slice of 21st Century, blue-eyed soul. Produced by a duo whose feel for an infectious melody is matched by their firm footing in the world of bleeding-edge electronics, it’s the perfect follow up to 2014’s hit “Say My Name (feat. Zyra)”.

Now, they’re proud to share the dark, artful video for “All We Need (feat. Shy Girls)” from director Kevan Funk. Harrison Mills of ODESZA commented, “Kevan Funk and crew did a fantastic job producing a beautiful short for our track “All We Need”. We chose Kevan for his use of light, color and cinematic directing style. His use of dark imagery to convey the beauty as well as the tragedy of love and addiction in “All We Need” was a perfect contrast to the bright elements of the track while also playing upon the subtle melancholy undertones of the lyrics.”

Accompanying the video is a series of excellent remixes from Giraffage, Dawn Golden, Robert DeLong, Will Saul, Autograf and more. Autograf’s remix of “All We Need” went to #1 on the Hype Machine popular chart already, making that ODESZA’s 21st #1.

Canadian producer Ryan Hemsworth revealed “Snow in Newark (with Dawn Golden),” the first taste of his upcoming new, yet-to-be-titled LP via Last Gang / Secret Song. A few hours later, he unveiled a free compilation called Secret Songs which features new tracks from a variety of artists, including GFOTY and Kero Kero Bonito. Stream all of them below.