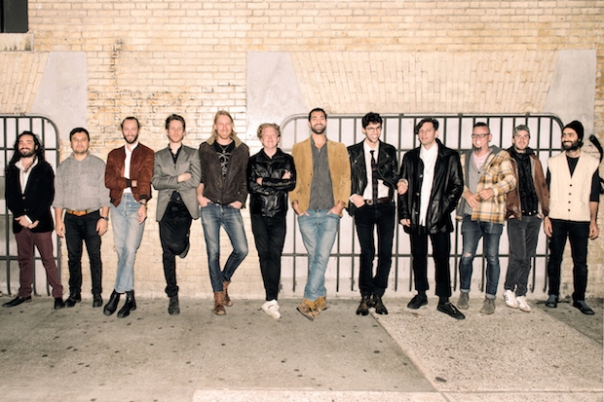 The Dave Harrington Group will release Become Alive via Nicolas Jaar’s Other People on April 15th.

“I used to be someone who didn’t really care about recording. I would play house parties, free jazz in art galleries, whatever. All live, all the time… When we started Darkside, that’s when I became really excited about making a record and started seeing recording and working in the studio as a creative outlet. Then, I got really inspired by that specific moment in history when jazz improvisation meets studio technique, the late ’60s, early ’70s—and I just wanted to get a bunch of close friends together to play.” Dave Harrington (Darkside)

Listen to the title track below. Other People will release Become Alive on April 15th.

The 2nd Annual Holiday Spectacular is happening on Dec 13 @ LPR

This year in anticipation of the 2nd Annual DH & Friends Holiday Spectacular I’ve decided to give out some presents. I’m calling it the 12 days of remixes and I’ll be sharing all of the un-released remixes and edits I’ve made and have been playing in my DJ sets over the last couple years. Every day between now and the Holiday Spectacular on December 13th I’ll be positing new music on my soundcloud – the remixes and edits include Beyoncé, Nils Frahm, Tyondai Braxton, Empress Of, Steve Reich, and more…

This Soft Machine – On & On / This Place Was Meant For Me

This Soft Machine makes their debut on Eskimo Recordings with a double­sided release including instrumentation from Dave Harrington of DARKSIDE contributing electric guitar, alluring vocals by Lorraine Nicholson for ‘​On & On’ a​nd Dan Whitford of Cut Copy fame, who helped record the synths.

“This Soft Machine is a band at heart. Recorded live at Linear Studios in Sydney in January 2015, everything you hear on the record was recorded by human hands, played by some of my oldest, dearest friends and some hired musicians.” T​im Sullivan AKA This Soft Machine

o+ T​his Soft Machine was born in Australia, moved to Japan and is currently residing in Germany. This Soft Machine plays lots of different sounds and it has blonde hair. This Soft Machine is kind, generous, funny, and big­hearted. It is 6 feet tall and it wears white t­shirts and jeans, mainly. Musical influences? Yellow Magic Orchestra and Ramones.

o+o F​irst emerging with a 2hr mix for N​icolas Jaar’s Other People serial label, the second sighting was the highest played mix on Oki Ni & their 200th http://www.oki­ni.com/mix­series/ms200­this­soft­machine. 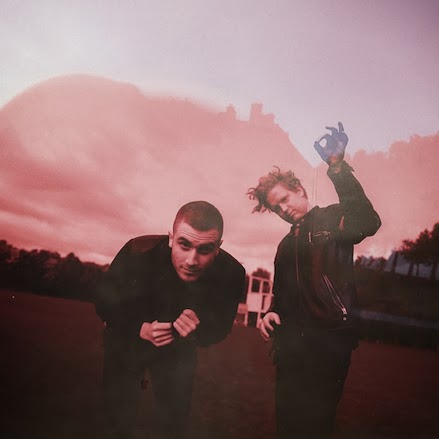 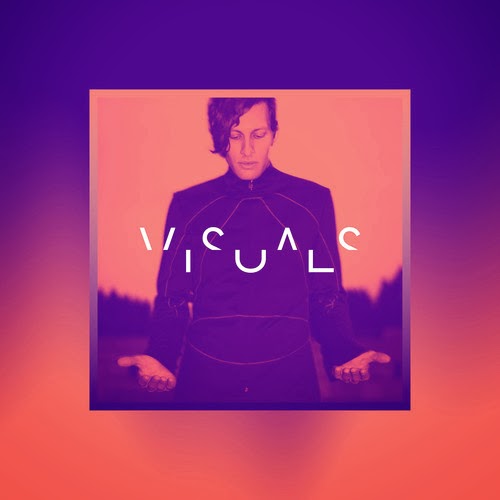 We’ve already posted VISUALS‘ Solve For X (No Result), taken from NYC born and Berlin based songwriter and producer Andrew Fox’ self titled debut EP. The EP was co-produced by Nicolas Jaar and Dave Harrington and is out on Nicolas Jaar‘s Other People imprint via streaming and download via subscription. Below, you can stream and download for free another cut from the EP, Space Oddity, a cover of David Bowie’s 1969 hit single.

Nicolas Jaar & Dave Harrington (DARKSIDE) are giving us an amazing performance from an intimate rooftop session in New York.