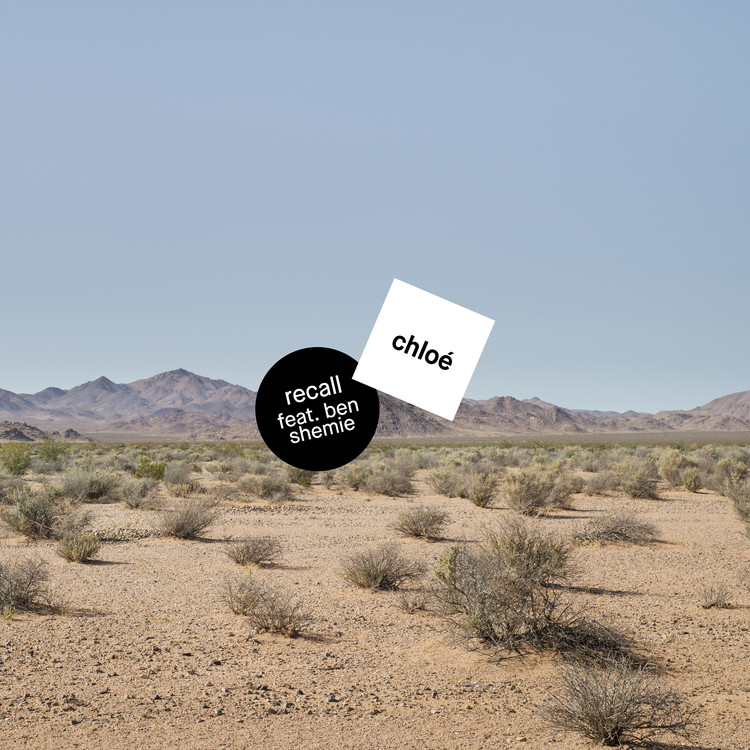 Amidst a savage terrain of volcanic rocks, a scintillating metallic graphical object emerges, slicing through the landscape, floating through as though a divinity. A wanderer is attracted, captivated, and ultimate snatched by the omnipresent cube. The object begins to revolve and its rotations entrance the man into a tribal, symbiotic dance. Frédéric Lebain & Grégoire Pédron are Backgammon partners and neighbours who also blend experimentation with art and beauty in the form of the fashion films and music videos they create together.

Fairmont – Lie to Me Remixes EP

A year after Fairmont dropped his highly impressive Lie To Me EP, Canadian outfit My Favorite Robot carefully curate a selection of remixes of tracks from this standout release. As well as one from the label’s eponymous production trio, the likes of Chloe, Abstraxion, Mattheis and John Digweed and Nick Muir all step up with their own great interpretations.

French producer Chloe you will know from releasing killer cuts on MFRR, Live at Robert Johnson, Throne of Blood & BPitch Control as well as serving up hot DJ sets and mix compilations at clubs like Rex in Paris and for labels like Kill The DJ. Her remix of ‘Boa’ is a sparse but moody house affair, with deep groaning bass and an atmosphere akin to a deserted late night street. It’s a tense, broody track that will make for lots of dramatic moments on the floor.

Next up, Harold Boué aka Abstraxion is a 29 years old French producer based in London and Marseille. He has released on Marketing, Biologic and Nicolas Jaar’s label Other People. His remix of ‘Abysm’ is an invitingly hurried, heavyweight bit of electronic house funk with tons of great synth lines, interesting pads and weird sounds that make you want to move.

Dutchman Mattheis of labels like Nous’klaer then goes for a much more blissed out, slow burning and ambient affair. He layers in lots of twinkling pads and rippled synth lines to his version of ‘The Most Beautiful Eyes in the World’ and it’s a stunning, widescreen bit of work that really sweeps you off your feet.

MFR themselves tackle ‘Lie to Me’ flipping it into a brooding bit of slivery, reflective and synth heavy tech that rises and falls in beautiful ways, with gorgeous pads and feathery hi hats making for a super inviting rhythm.

Finally the Bedrock boss and Renaissance legend that is John Digweed and his studio partner Nick Muir rework the same track with a sensitive heart and conjure up a warm, smooth and serene prog track that is riddled with great synths and really works you into a state of hypnosis.

These carefully chosen remixers all manage to get fantastic results here, and as a result the whole package excels. Out on November 24th 2014 on My Favorite Robot.