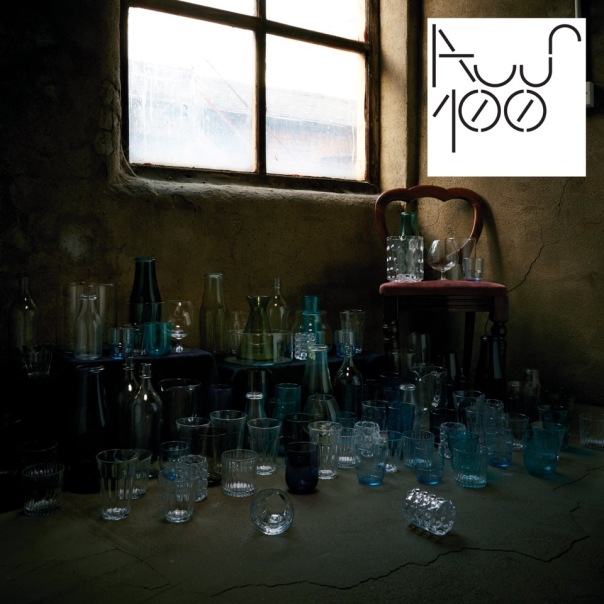 Aus Music celebrates its tenth birthday this year, as well as its landmark release number 100 – fittingly enough. Will Saul‘s imprint has spent the last decade lovingly building its reputation as one of the most trusted and respected labels for dance music the UK, and quite possibly worldwide too. Joy Orbison’s So Derobe, Ramadanman’s Void 23, George Fitzgerald‘s Child, Leon Vynehall‘s Brother, Bicep‘s Just – it’s likely that Aus Music has soundtracked your most memorable and significant club moments.

“It’s our honour to be hosting a five-part Debut series in conjunction with Aus Music, consisting of one Debut a week for five weeks running up to the release date; as well as a very special Boiler Room x AUS100 takeover in London. Joining the celebrations will be Nick Höppner, Marquis Hawkes, Will Saul and a secret guest to be announced the day before.

First up in our Debut series is from the unstoppable dual force of Bicep and Hammer. Fresh from last year’s EP collab Dahlia, Belfast’s tour de force bring it back home with “ARACARI” – a sentimental banger following in the same footsteps as their previous teamwork, and purpose-built for all 4am dancefloors around the world. Stay tuned for four more surprise instalments as the weeks roll our. The future’s looking bright for Aus Music.”

The AUS100 compilation drops fully on 8th July, and is available to pre-order digitally here. “Join us in London or tune in online on Tuesday 14th June for our AUS100 showcase – where we’ll be joined by Nick Höppner, Marquis Hawkes, Will Saul and a secret guest we’ll be announcing on Monday.“

Following on from Isaac Tichauer’s ‘Street Lessons’ release, the mysterious LOFT Records calls in the talents of Bicep, Hackman, Dorsia and Lancelot for a choicest remix package.

The Australian producer turned many heads when he dropped his lauded ‘Devotion’ LP back in 2012, and since then he’s risen to become a formidable name within modern day electronic music. Therefore it’s only fitting that an all-star cast were chosen to remix his latest release on LOFT Records.

Bicep, who had an enormous 2015 with releases on Aus and 50 Weapons, begin the release with the only remix of ‘Higher Level’ – a break infused cut fashioned for the dancefloor with a penetrating melody, echoing vocals and soaring pads.

The first of three ‘Street Lessons’ remixes then comes from Hackman, known for his work on 20/20 Vision and Futureboogie, who incorporates serene synths and subtle stabs to transform the original into a quirky renovation with elements of funk.

London duo Dorsia then step up with a cacophony of sounds that build in suspense with the introduction of fuzzy atmospherics, until fellow Australian and W&O Street Tracks artist Lancelot generates a cavernous dub containing the originals infectious hook whilst implementing resounding rimshots and wobbly keys. 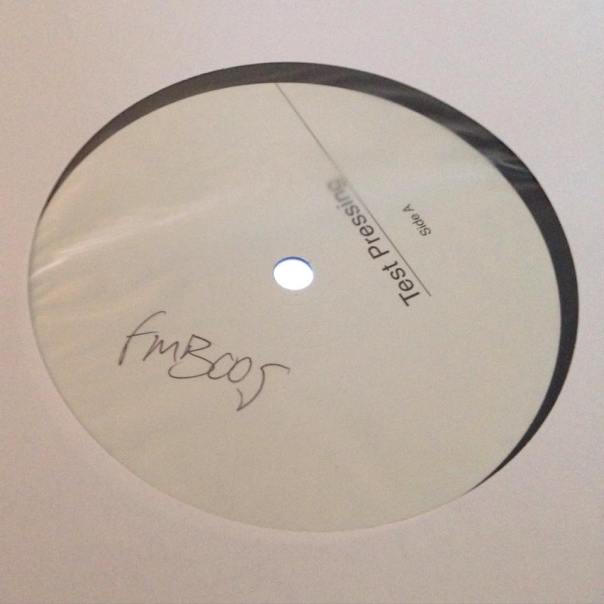 London-via-Belfast-based duo Bicep return to their own Feel My Bicep imprint with a new EP called “Dahlia”. The title track from this forthcoming collaborative release with Hammer (an artist the Belfast boys are putting serious muscle behind) can be stream below. It hooks you in from the word go, with a nagging piano lead, ooft-y mini breakdown and shiver-inducing sirensong calling through the mist.

Out on 12″ on September 7th on Feel My Bicep, while the digital version comes out on September 25th. Pre-order your 12” here. 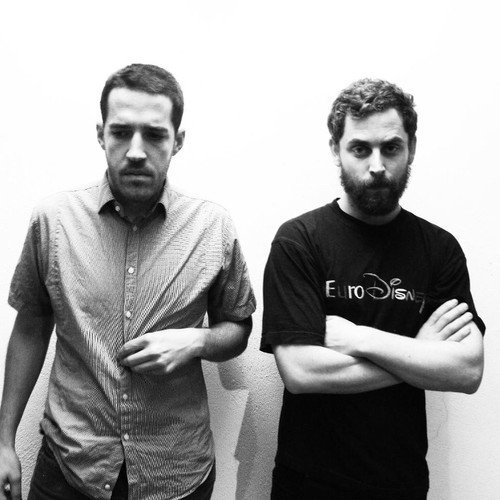 Barcelona-based electronic duo of JMII and Pettre, a.k.a. Aster, will release a new single on John Talabot’s Hivern Discs label, called “Cielo”, a track that “captures the kind of melancholic euphoria reminiscent of the rave era from a slo-mo house perspective.” The release is backed with two very effective remixes by Belfast-born, London-based duo Bicep. Stream both remixes below and pre-order your copy here. Out on September 9 via Hivern Discs.

Simian Mobile Disco and Belfast duo Bicep have just share this animated video (designed by Hans Lo) for their collaborative track “Sacrifice”. The single is set to be released on vinyl on June 10 via Simian Mobile Disco’s Delicacies label with a digital release to follow on June 24. Pre-order here.