Born in New Zealand, The8thstep, alias for Belgian composer/songwriter/producer Derenne Stélian, started with purely electronic ambitions and evolved with the love of classical orchestrations related to technological capabilities and bastardized by years of abusive musical introspection. Releasing in early May, the album "ODES" will be featuring talented vocalist and composers around the Brussels-based The8thstep. The album will be available for free (or tips) on Bandcamp and is dedicated to Valérian Derenne, John Martin & Stephanie Pottier for their time and enthusiasm troughout the multiple Beta-listens and constant curiosity during the process. Below, you can watch the first video, for the track "Think I Don’t", featuring follow Belgian Pia Salvia.

Following their dreamy take on dance-infused R&B with their debut LP, Seabed, UK trio Vondelpark will release a collection of remixes from the LP, entitled Seabed Remixed. Here’s a rework of "Always Forever" from Glasgow house producer Debukas. Out on R&S on March 31.

DFA Records is proud to present "We Got a Love", the sophomore full-length by Shit Robot a.k.a. Dublin native Marcus Lambkin. Recorded in Germany and New York, the nine-track album includes the killer recent singles, “Feels Real” and “We Got a Love.”

Like Lambkin’s 2010 debut From the Cradle to the Rave, We Got a Love sports an array of guests that include DFA veterans Nancy Whang, Museum of Love and Luke Jenner (The Rapture), plus hip-house hero Lidell Townsell and Australian singer Holly Backler. The album’s distinctive artwork was created in collaboration with Irish graffiti artist Maser.

Available for purchase today on iTunes and as high quality digital downloads at DFA Direct. We made really nice mugs and shirts, too! You may check them out at DFA Direct as well.

“Do That Dance” is the newest single to get released from ‘We Got A Love’, which features Nancy Whang on vocals, and the song serves as a great sequel to their collaboration on the first Shit Robot LP, “Take Em Up”.

The remixes for the single come courtesy of Leisure Connection (aka Peaking Lights and Rahdunes) and Konstantin Sibold – resident DJ at Rocker 33 in Stuttgart Germany – who is quietly becoming the name to know in the dance world, with new materials on Innervisions and Objektivity Records. Check out Sibold’s remix below and Leisure Connection’s edit here.

Here’s the video for The Micronaut‘s great new single, "Modulation Transfer Function", a quirky, charming piece of music from the project’s current album "Panorama", available now via Acker Records. Preview "Panorama" in the player above.

Greek based electro-pop band MIKRO returns with a new album, the aptly-titled "NEW", which is set to be released on April 11 from UNDO records. The LP will features six songs in English and six in Greek. Ckeck out one from each category, the uplifitng "Beautiful People" and "Ποιος θα ‘ναι αυτός". 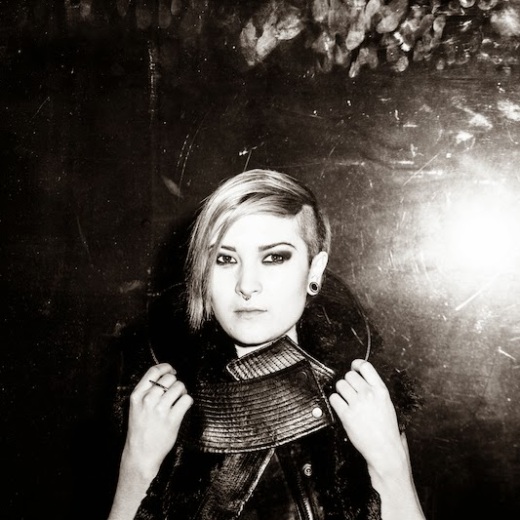 Maya Jane Coles, the multi-award winning 26 year old British-Japanese producer/DJ, starts another new chapter in her remarkable career as she releases the deluxe version of her debut album “Comfort” on March 24 on her own I/AM/ME label.

To coincide with the deluxe album release a brand new video for the album’s title track “Comfort” is released. The “Comfort” video is directed by Jonas Lord who assisted Director Thomas Knights on both previous videos. It explores metamorphosis through various forms of being.

“Comfort” was originally released to a rapturous reception in July 2013 on I/AM/ME after Maya turned down the major label cheque books to retain total creative freedom. This acclaimed record was entirely produced, engineered and mixed by Maya who also wrote or co-wrote every track. Alongside Maya’s own vocals the album features guest vocal performances from the likes of the legendary Tricky and electronic goddess Miss Kittin through to newer talents such as Nadine Shah and Alpines. The album includes the singles "Easier to Hide", "Everything" featuring Karin Park and "Burning Bright" featuring Kim Ann Foxman.

This new deluxe version of “Comfort” is available on both vinyl and digital and includes five additional tracks. Alongside formerly released fan favourite tracks “Over” and “Protect Them” the album also includes previously unreleased material in “Lost In The City”, “Stand Still” and “Keeper”. All five tracks are produced, engineered, mixed and played by Maya including vocals where present.

With the release of the deluxe version of “Comfort”, an impressive live calendar being unveiled, the imminent release of Maya’s first mix for the Fabric Live compilation series and an album under her Nocturnal Sunshine alias currently under construction the Maya Jane Coles story continues into 2014 with a very large spring in its step. 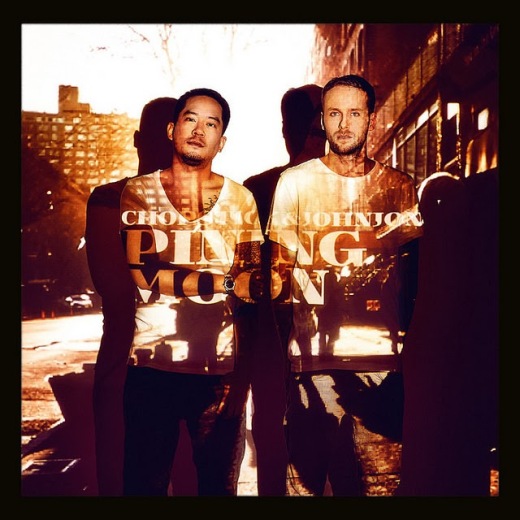 Berlin-based house duo Chopstick & Johnjon, a.k.a. Chi-Thien Nguyen and John Muder, will release their debut album, “Twelve”, on April 4 through their own Suol label. Below, you can watch the official, black-and-white video for the LP’s first single “Pining Moon”, featuring Chris James of Stateless. Directed by Kaspar Lerch. The “Pining Moon EP” is out now via on Suol Records, backed with remixes by Jay Shepheard and Death On The Balcony. Buy your copy here. You can also preview "Twelve LP" here. 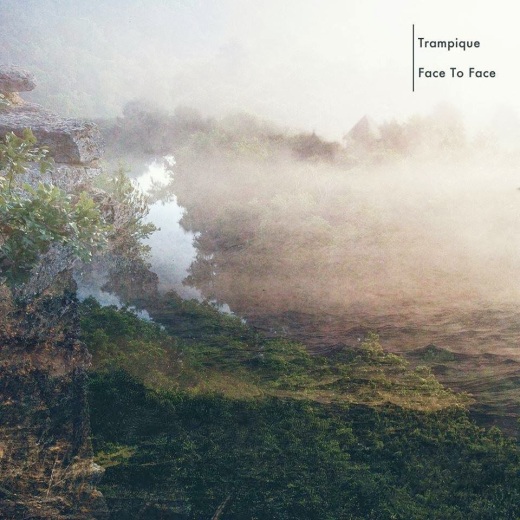 Trampique is Volor Flex‘s new alias. "Face To Face" is the 12-tracks long album best described by the man himself:

"Trampik is this place in my hometown, where I go when I want to be alone. My close friends know that if I’m missing, they can find me there.

This album is about one year of my life. 2013 was very emotional and complex, each month has left a distinct print on my life. I had a lot of very difficult moments. I tried to translate them all into music. I made an album that describes this heartbreaking year."

Out March 14 on Dark Clover Records.