MJ Cole – Pictures In My Head 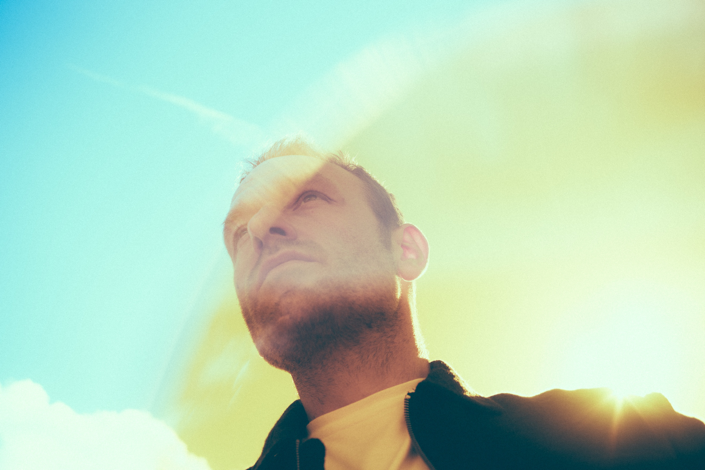 This September, the legendary pioneer of UK underground music MJ Cole returns with his latest offering, ‘Pictures In My Head’. Out now on his own 892 imprint, the vibrant single follows on from the ethereal and atmospheric ‘Shelter’ featuring Bruno Major. The 2nd track in a series of releases up till the end of 2017, ‘Pictures In My Head’ kicks off with an enticingly delicate piano melody and honey sweet vocals, hitting the spot as Cole’s signature garage percussion sweeps in alongside addictive pulsing synth pads.

Speaking on the track, Cole says:

Pictures in My Head started out as an instrumental sketch – powerful, stripped back and direct. It uses hard, simple sounds which give it a sense of space and colour. It really came to life when we wrote the song over it – essentially the dreams and imaginations of a girl wrapped in romance. It felt like the right time to release something a little more pop-based with a harder edge after the lush and deeper tones of Shelter. I’m always looking to keep the goal posts as wide as possible, stretch those boundaries, move things forward….

This colorful new track is indicative of his production prowess and unrivaled ability to create strong moods through his music. Since his breakthrough track ‘Sincere’ and follow up ‘Crazy Love’, Cole has established himself both as one of the most consistent producers in Britain and a mastermind for bringing through new talent. Most recently he’s collaborated with emerging grime artist, AJ Tracey, released on Disclosure’s Method White label and has previously written and produced for Mary J Blige and collaborated with Wiley.

2018 is set to be a big year for MJ Cole as he’s busy in the studio working on a major recording and live project. This latest offering marks his creative return to his signature, 2 step roots.