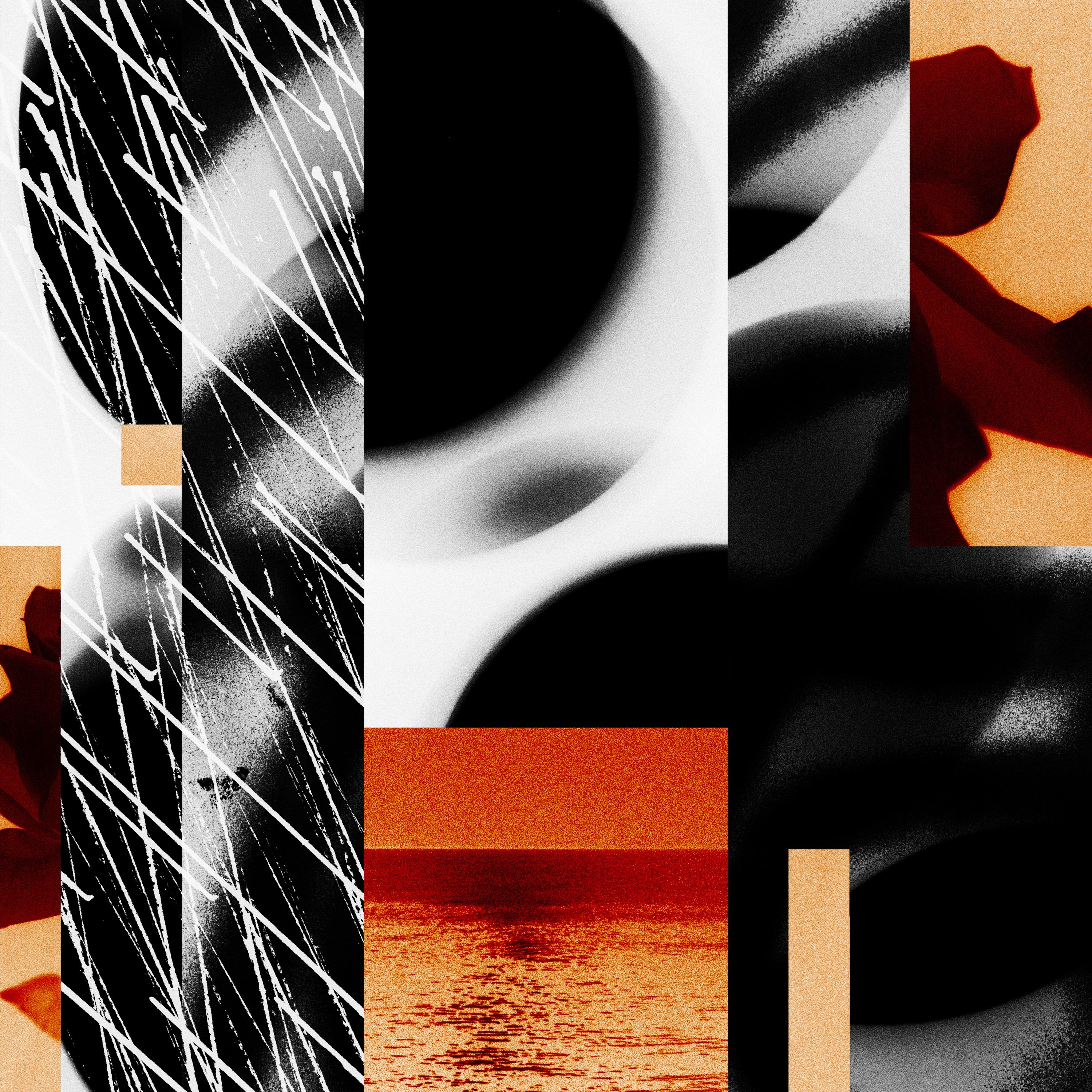 In 2018, consumption can be fleeting and momentary with only fragments retained. WEN’s new album is a response to this transient state of affairs: “EPHEM:ERA” is presented as a collection of “temporal pauses” from an internet-driven, restless cycle of distractions. It’s an album of precise tracks, drawn from his spectrum-spanning, bass-driven style; it’s for an era of endless, short-lived discoveries. Influenced in part by architect Carlo Scarpa’s designs whilst drawing inspiration from late night drives and weather patterns, those cyclical, passing movements – from rain, to fog, to mist – struck a chord with Darby’s fixation on transience. Here Darby steps further outward, rendering the changing currents of UK-born, ‘weightless’ iterations of grime across 12 tracks which he describes as “electronic studies – a sequence mapped out across the fringes of experimental club music”.

Revolving compositions map out the core of “EPHEM:ERA” while subsequent texturing and honing puts disparity at the heart of Darby’s process, balancing impulsive creativity and acute attention-to-detail. Warm, worldly sounds meet with cold, digital constructions. In ‘RAIN’, melodic bleeps are enveloped inside airy atmospherics. Elsewhere, ‘VOID’ sees vivid, smashed glass punctuated by tense, steely arpeggios. The album shifts between different rhythmic approaches. In ‘CURVE_RELAY’, the drums are swung, heavy with groove, and percussion recedes in and out of focus of a shifting atmosphere. In ‘TIME II THINK’, icy, raw melodies are propelled by a 4/4 kick drum, muffled and subdued. The changing structures of his tracks reflect a wide-open perspective, delineating between different genre markers and club contexts.

As an album, it’s as much a reaction to our relationship with music as it is a continued exploration. Collecting together different, distinct moods in a deluge of tracks, it’s a comment on prevailing, fickle attitudes; music is quickly discovered, momentarily explored, before attention is swiftly re-directed elsewhere. But, at the same time, it’s a vehicle for connecting new ideas: bringing together lawless, overlapping lineages into something that’s forward-facing and whole. 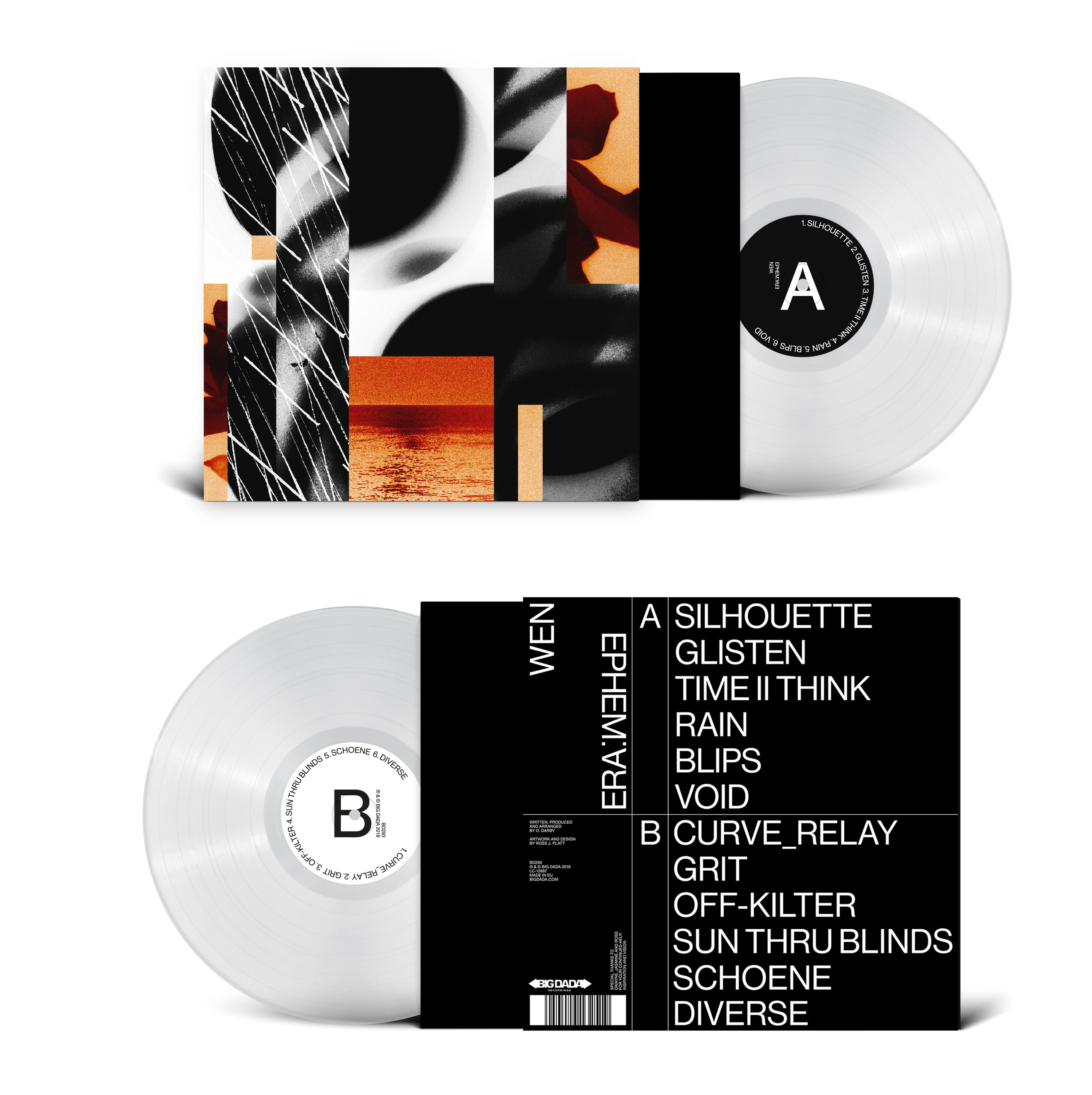 Posted on May 25, 2018, in stream and tagged Big Dada, WEN. Bookmark the permalink. Leave a comment.