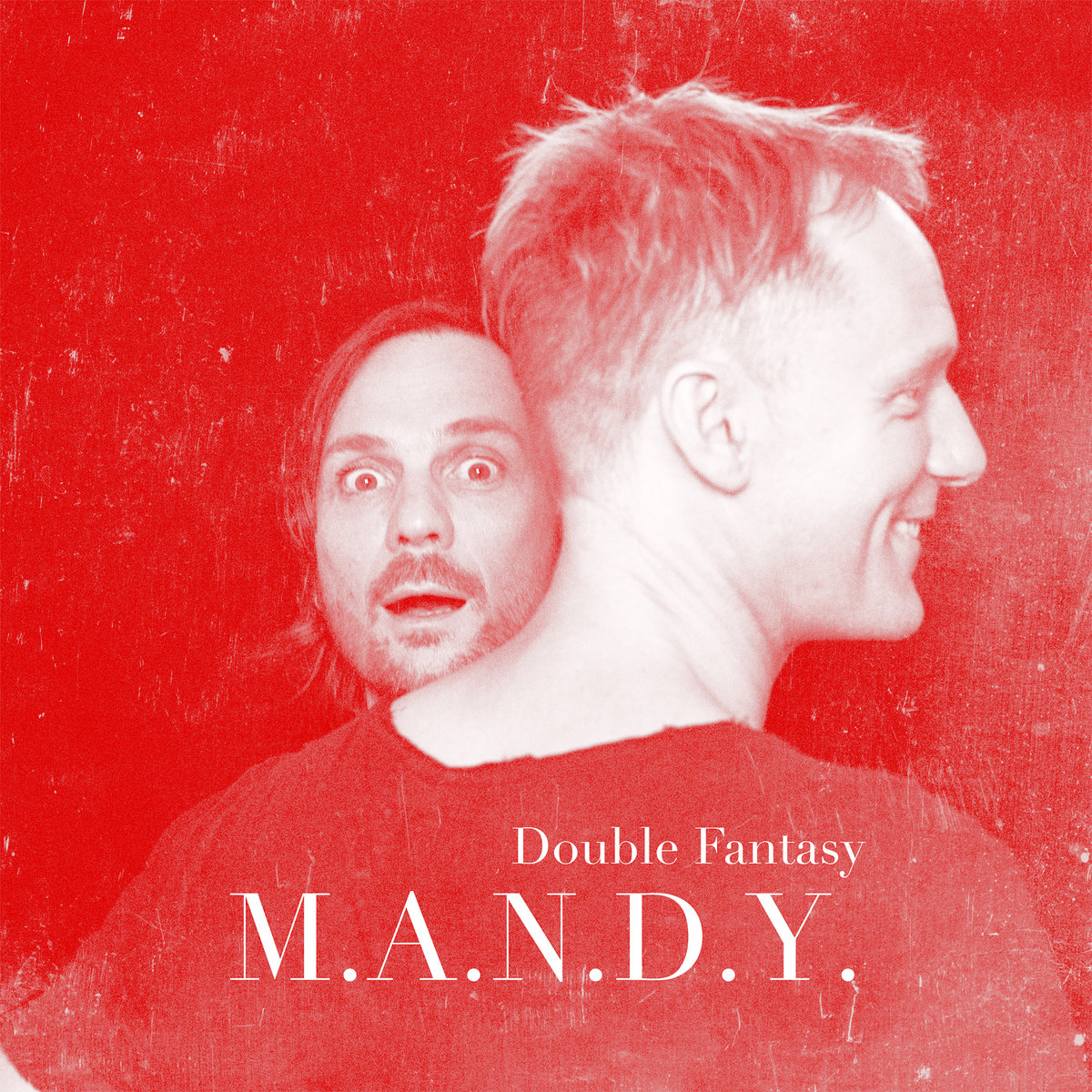 With Patrick Bodmer now heading up M.A.N.D.Y. solo as the other member of the band Philipp Jung steps out on Sabbatical, the Berlin based artist and co-founder of the Get Physical imprint wanted to revisit the duo’s latest long player and stamp his own mark on things alongside co-producer of the entire project Dubspeeka. Patrick’s ear has always been direct towards the club sounds whereas Philipp’s always added the more eclectic home listening angle to their output, with this in mind here we see Patrick deliver ‘Double Fantasy (The Club Versions)’ and for the first time shining light on some of the collaborative artists who were involved in the project the first time round such as Booka Shade, Dubspeeka, Francesco Tristano and more.

Across the project we’re treated to the mystical and tripped-out styles you’d expect from M.A.N.D.Y with cuts like ‘Tomorrow Is Another Night’ feat. Jimmy Vallance of Bob Moses fame, who M.A.N.D.Y produced a nearly complete album with which got lost on a hard drive, this track is the only one which was saved on another computer and found its way to the album. There’s also cuts like ‘Rabbit Mountain’ which features LD Nero aka Alex Cortex’, ‘Housewife On Crystal’ and the Booka Shade collaboration, ‘Wandler (Rework)’ all employing the twinkling synth melodies, wandering atmospherics and a raw intensity which is always embodied in M.A.N.D.Y.’s material.