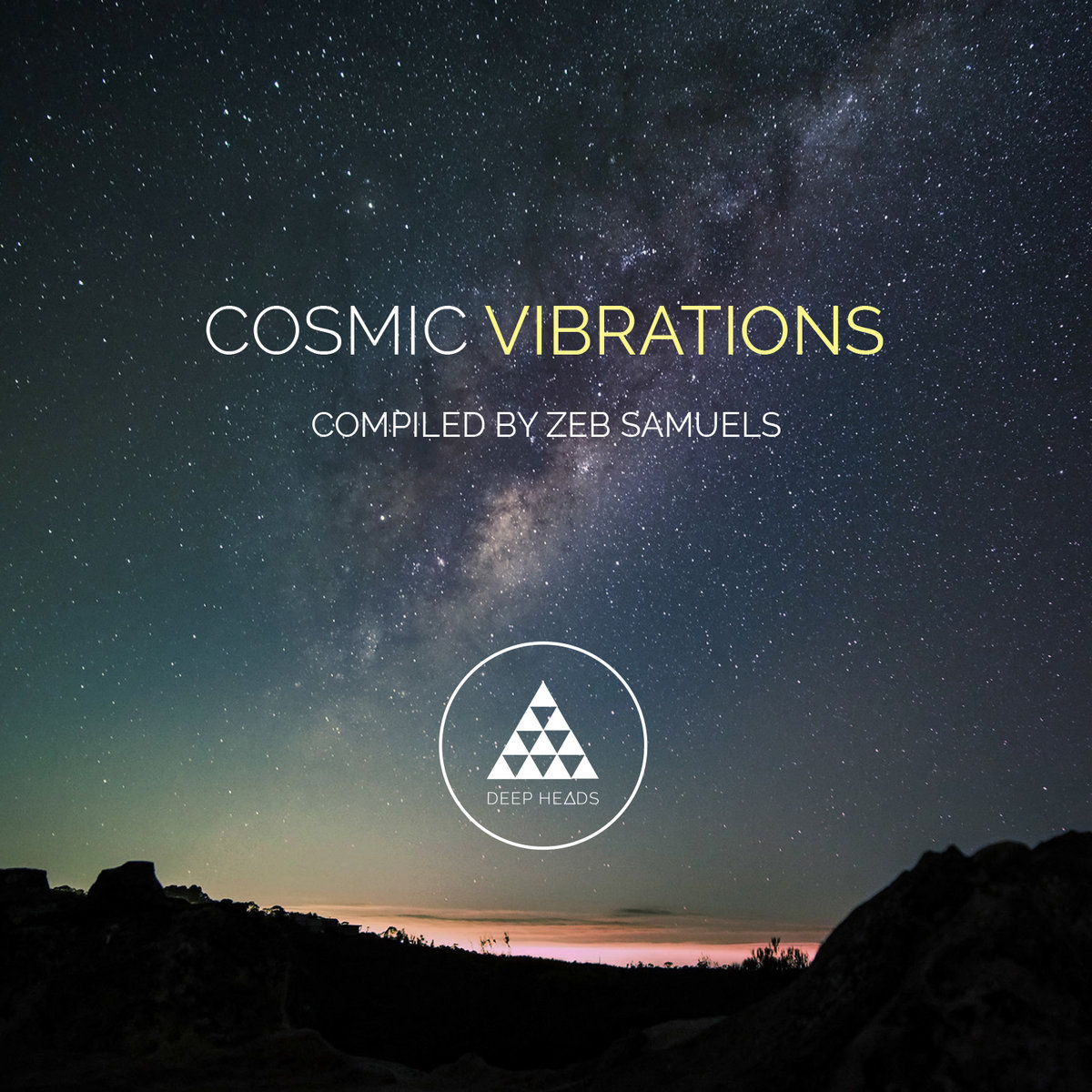 Following the release of ‘Sampler 1’ on the 30th March, record label owner and multi-dexterous performer Zeb Samuels is unleashing a full compilation album, released at the end of March via UK tastemaker label Deep Heads.

‘Cosmic Vibrations’ is a masterful production, combining the voices of the Deep Heads’ family to curate a deeply immersive fusion of dreamy electronica and downtempo soundscapes. Featuring the likes of Flying Lotus, Synkro, Bonobo, Biome, Ash Walker, BadBadNotGood and Kaytranada, the finished product generously offers seven unreleased tracks as part of a thirteen track poly-chromatic masterpiece, including three tracks from Zeb himself, all previously unreleased.

The first four track sampler embarks on an immersive listening experience through a wealth of music genius. By highlighting artists from the Deep Heads family, our first introduction to the compilations came in the form of Zeb Samuels’ ‘Back To Your Soul’. ’Cosmic Vibrations’ then continues to expand on this astronomical agenda, with Ash Walker’s remix of ‘Drifting’ by Escapism Refuge & Zeb Samuels, with all the intricate electronic textures beautifully accomplished throughout.

Amongst the sea of talented names featuring across the full release is the multi-genre music titan Flying Lotus. Founder of the independent cult label Brainfeeder established in 2008, the experimental music pioneer has signed the likes of Thundercat and Lapalux – who’s Pitchfork-approved track ‘Without You’ also features on the compilation. Ash Walker brings in another distinctive talent on track 4, ‘They Have Lost Jesus’ with Yazz Ahmed, who emerged as a distinctive voice on the UK Jazz scene after she performed the flugelhorn on Radiohead’s Grammy nominated 2011 album ‘The King of Limbs’.

Born and raised in London, Zeb Samuels has been a prominent figure in the music industry, having worked on releases with Synkro (R&S, Apollo) with his label Smokin’ Sessions, Reso (Hospital Records), Vivek, Djrum and more recently Escapism Refuge, where he worked as Executive Producer & Composer on the album ‘Hold’. Zeb also worked very closely with Ash Walker as Executive Producer, Writer & Performer on his studio albums that have received worldwide critical acclaim.

With ‘Cosmic Vibrations’ release, Zeb Samuels continues to demonstrate his alluring artistic ability and multi-faceted talent, resonating widely through the industry with a brand of sonic curation that’s always fresh and distinct.