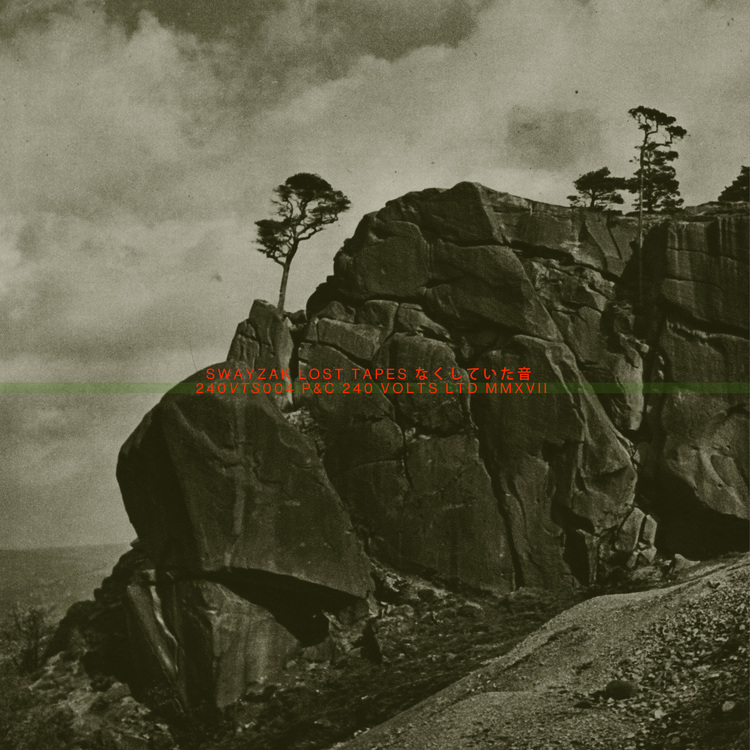 Swayzak presents a retrospective of works from the past 20 years. ‘Lost Tapes’ accompanies the then British duo of David Brown and James Taylor through both the familiar, and the unheard moments of their illustrious career perfecting a distinctly underground sound. Also presented in this package is a brand new single to kick start a string of releases due in 2018.

Soon after meeting in 1993, the two friends dedicated themselves to the pursuit of innovative music, guided by their passion for the DIY spirit of the time. Before the emergence of online information sharing, they used faxes, pagers, photocopiers and answering machines to spread the word. This organic approach continued to inform their position as live performers, DJs and musicians, and remains a core tenet of the project since the duo amicably split in 2011.
After parting ways, James moved his efforts away from the music industry, leaving David at the helm of the project. Today, he continues to champion the rogue sensibility that united the duo over 20 years ago.

Swayzak built a diverse discography over the years with releases on labels including Fabric, M_Nus, Curle Recordings, Ellum Audio and !K7. As such, ‘Lost Tapes’ spans an impressive range of genres, drawing from the ﬁelds of dub, acid, deep house and minimal with the unmistakable touch of devoted audiophiles.

Featured in the compilation is ‘Sunshine’, a brand new single with Richard Davis channeling broken beats and electro glitches. Other highlights include ‘Smile And Receive’ remixes by Apparat and Davis & Brown, a Mathew Jonson remix of ‘Another Way’ and a number of late 90s/early 00s cuts, some of which are unreleased until now.

To coincide with the release of ‘Lost Tapes’, the entire Swayzak back catalogue will become available online for the ﬁrst time, including B sides, demos, unreleased tracks and live versions, all presented in deluxe double ‘digital’ disc editions.

“Lost Tapes as the title says I guess is inspired by a CAN box set I saw in my local store. I was getting more and more requests to re-issue certain tracks I set about gathering our recordings from boxes of old DATS, CDs, digital files and even cassettes from the last 20 years. I chose the rarer stuff I felt sounded sonically superior, mixes that were never released, tracks that had been shelved, remixes that never saw the light of day and originals that were quite rare 12”s only.

I’ve been working on a lot of new releases for next year and the time felt right to draw a line under the old material and re-issue the whole catalogue in full alongside the more cohesive ‘Lost Tapes’ compilation, get everything in one place on the 240 Volts label and hopefully introduce them to a new audience” – David Brown