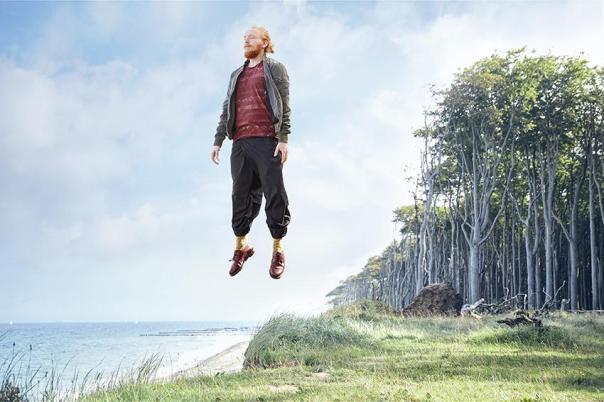 Following his first EP ‘Tuur Mang Welten,’ 23 year-old Niklas Paschburg is poised to release his debut album  ‘Oceanic ’ on 7K! on 9 February 2018: a moving trip full of both melancholy and energy; twelve instrumental songs between neo-classical, ambient and electronic music, inspired by nature.

To compose and record of the album Paschburg decamped to the Baltic Sea. The story is intriguing: he spent as much time as possible on the coast throughout the past year, taking in the mood, breathing in the sea breeze, listening to the constant flow of the waves and transposing it all into music.

This period was a defining experience for the young German composer, grown up as a pianist and then attracted by the so-called “neo-classical scene”, listening to Nils Frahm, Ólafur Arnalds, Hauschka and other peers. Yet he comments, “for my first record I really wanted to make something different, something between piano, classical and electronic music, but also with some pop flavours incorporated – not in harmonies, but in the songs’ structure”.

Posted on November 15, 2017, in stream and tagged 7K!, Niklas Paschburg. Bookmark the permalink. Leave a comment.