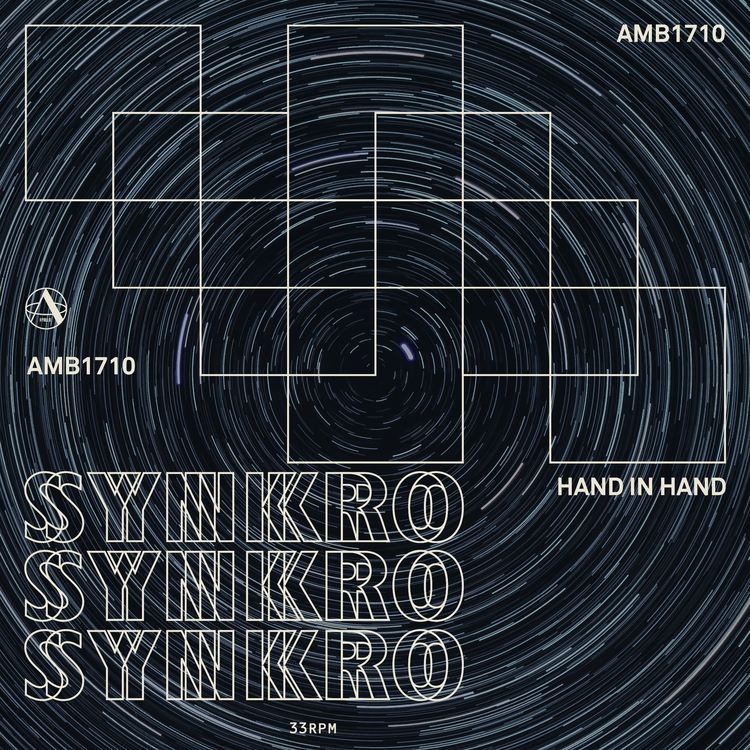 Following the release of Synkro AKA Joe McBride collection of his formative early works earlier this year, Apollo Recordings is proud to present a brand new EP that draws on the rich heritage of library music.

Despite having come up during the dubstep era McBride’s music has always resisted easy classification – ‘Hand In Hand’ sees him shift his musical focus in a yet more cinematic direction.

McBride explains : “The record was inspired and influenced by my love of electronic 80’s UK library records like the Chappell AV series, Bruton, Soundstage & De Wolfe Music library. Theres a lot of synth work that carries on from my album using my trusted Juno-6 / SH101 / JX8P combo with the addition of drum samples via an old akai S2800 I purchased recently. Most sounds I’ve made from scratch on hardware based on sounds used in the library records i mentioned above along with a few cheeky samples.”

Synkro’s signature expansive atmospherics are still very much present, but now they have been burnished by soaring synth pads and pulsing drum tracks that call to mind the haunted melancholy of John Carpenter or contemporary such as Legowelt or Andy Stott. Rhythmically ‘Hand In Hand’ sees McBride moving somewhat away from his usual off kilter programming inspired by 2-step and garage, embracing the steady pulse of 4:4 which turns out to be an effortless fit.

Posted on October 6, 2017, in music and tagged apollo, synkro. Bookmark the permalink. Leave a comment.