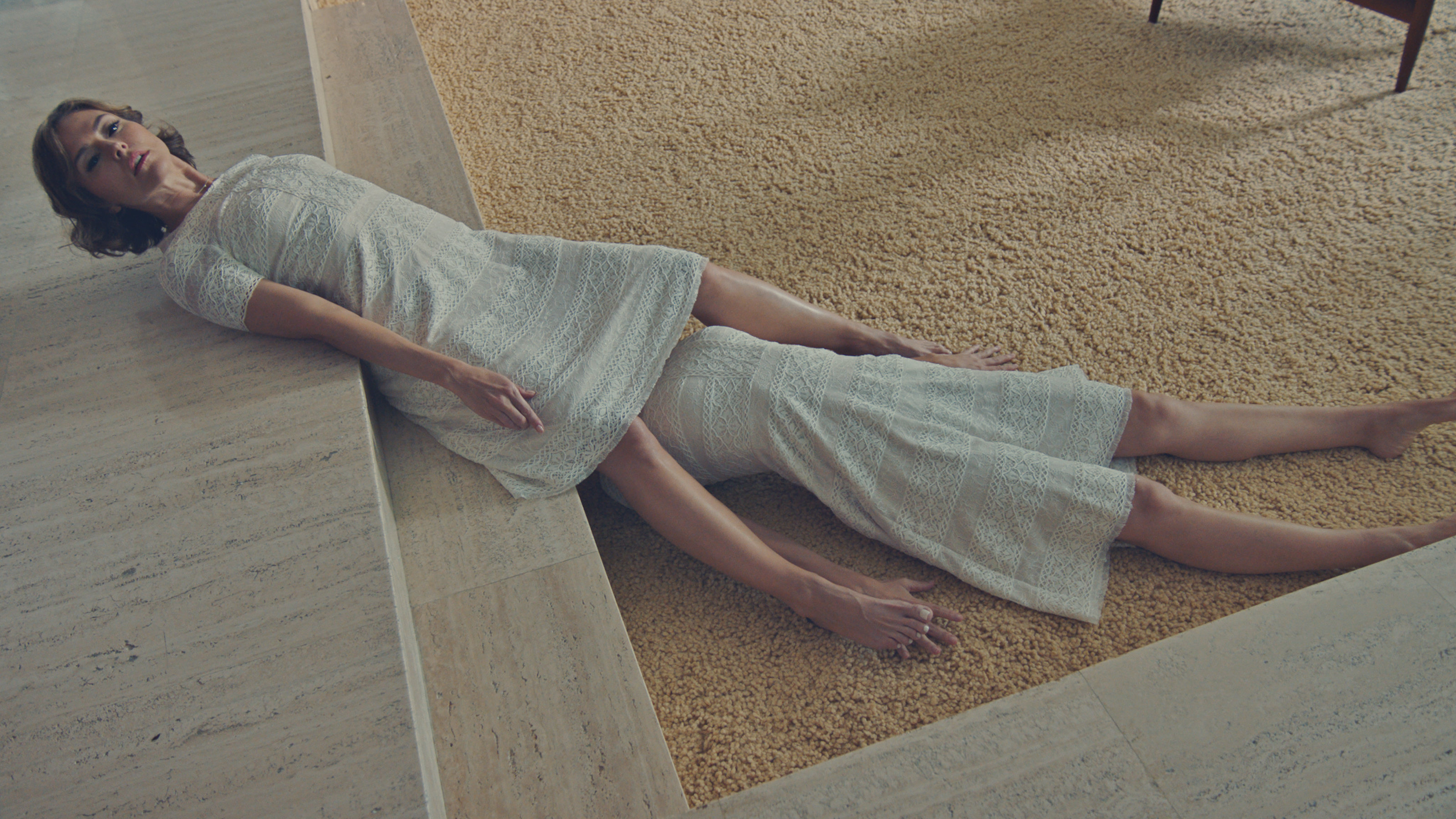 Ahead of his UK tour this November, Com Truise – aka Seth Haley – shares the music video for the song “Propagation”, taken from his new album ‘Iteration’ which is out now via Ghostly International.

The video is a Black Mirror meets The Stepford Wives piece of cinema that helps to visualize the song in a uniquely modern way. It touches on our increasingly dependent relationship with technology and the consequential disconnect with humanity.

Speaking on the track, Haley says; “Propagation, as defined, is the proliferation of a new concept or idea. in the context of “Iteration”, it’s the main character’s creation of new conceptual selves, new identities to escape oppression, and disbursing those ideas through the space narrative. It’s a wistful space ballad…. ”

Directors Karrie Crouse and Will Joines commented: “Com Truise’s music is so strikingly cinematic; it felt like the images of this woman trapped in her glass cage, and her growing unease, were conjured directly from the song. We decided to avoid the music video tropes of fast cutting, and coverage from a thousand angles, opting instead for a series of filmic tableaus that would cycle, allowing the audience to breathe with each image, dread seeping into the most domestic of scenes. We used creeping zooms to hold tension, building the energy and building the energy until…both the song and our heroine break.”

“Propogation” is taken from the album ‘Iteration’, released on Ghostly International earlier this year. It’s on Spotify, Bandcamp, iTunes and the Com Truise online store.