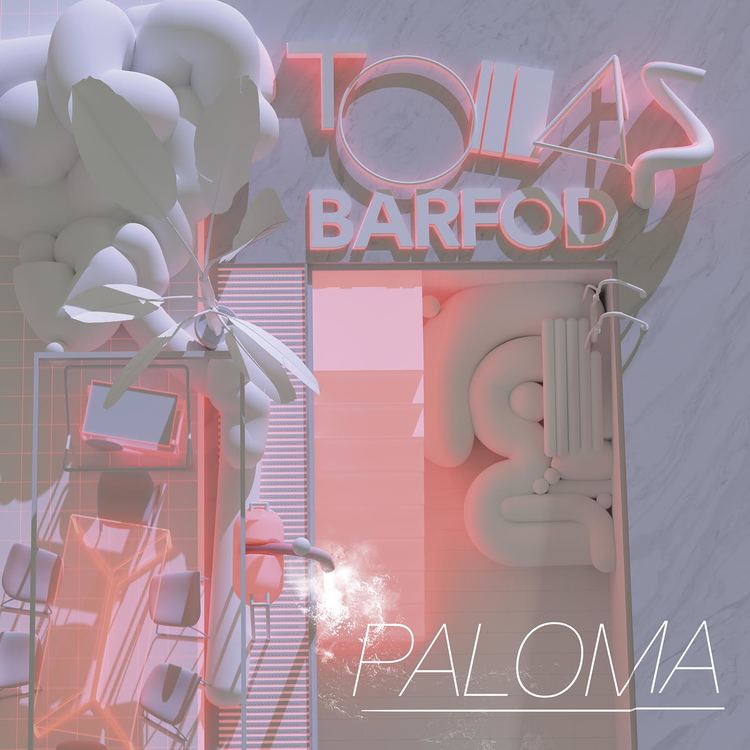 Whomadewho drummer/producer and electronic-pop stalwart Tomas Barfod arrives on Friends of Friends this November with his third album as a solo artist and his second for the Los Angeles label. Assisted by a diverse range of guest vocalists, the Paloma album is an expansive record that takes the dancefloor-friendly bedroom pop of the Salton Sea (Friends of Friends 2012) and Love Me (Secretly Canadian 2014) albums to dazzling new heights. Embracing a divergent array of genres and tempos, Paloma’s 11 tracks create a world of love and heartbreak, hued by Barfod’s broad synth strokes and effortless drum programming. Fans of Barfod’s previous releases on FoF and Kompakt will find plenty to latch onto here, including several vocal features from label favorite Nina K, but Paloma invokes a larger sound than the Danish producer has put forth in the past, a sound replete with higher highs, more dramatic hooks and an even crisper, more pristine production aesthetic.

Following a beatific vocal cut up intro, Paloma begins in earnest with “Things That Matter”, a propulsive dancefloor number featuring a duet from Louise and Sharin Foo and sparkling, hopeful synth work. “Hope in a Box” continues the airy, upbeat vibe of the album before the bass-forward production and R&B stylings of the Jonas Smith-featuring “Family” marks a stylistic departure for Barfod. Throughout the remainder of the album, strains of afrobeat, techno and synth pop enter the mix as Nina K and a host of other vocalists star in turn on the mic. It’s a delicate sonic balance, but Barfod’s major themes shine through loud and clear, showing off the acute pop sensibility he’s demonstrated since his first solo works well over a decade ago.

New to Paloma though is a celebratory quality and a quiet confidence that imbues the album’s arrangements, a quality that comes to the fore in the tough-as-nails drum programming of “Rhodes” and the sky high hooks of “In The Dark”. Barfod’s willingness to experiment has always been a key component of his solo work, but it has never sounded so complete and Paloma is the ultimate example of his songwriting prowess.

Posted on September 19, 2017, in stream and tagged Friends of Friends, Tomas Barfod. Bookmark the permalink. Leave a comment.