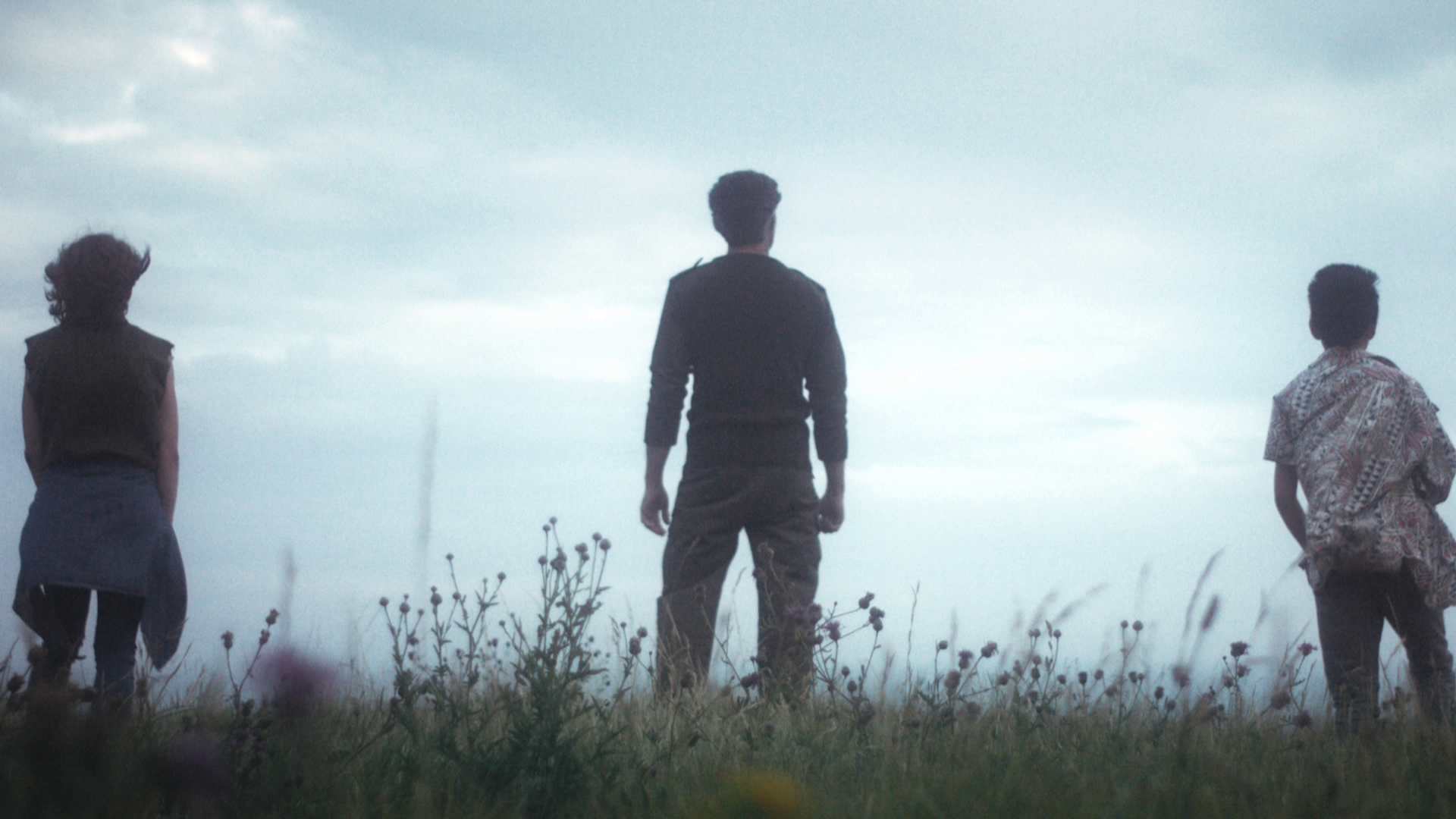 Bicep – the Belfast-born, London-based duo of Matt McBriar and Andy Ferguson – today release their first ever official music video for recent single ‘Aura’. Directed by Matilda Finn, who is just off the back of directing ‘Lost’ by Danny Brown. The video, which was inspired by the definition of Aura – the distinctive atmosphere or quality that seems to surround and be generated by a person, thing, or place – is a journey into a dream sequence where the viewer follows an elusive figure and those that are drawn to him on a journey to the edges of humanity.

Since its release, ‘Aura’ has collected hundreds of thousands of streams and surged to the top 5 on Spotify’s Viral Chart, until then simply having been tagged as ‘Unreleased Bicep’ on countless bootleg recordings from recent gigs, uploaded by fans trying desperately to ID and get their hands on the track.

The duo recently announced their biggest headline live show yet at London’s Roundhouse on 28 April 2018. The show announcement comes after selling out their Electric Brixton live date in 24 hours and sharing news of their self-titled debut album, to be released on 1st September 2017 via Ninja Tune.