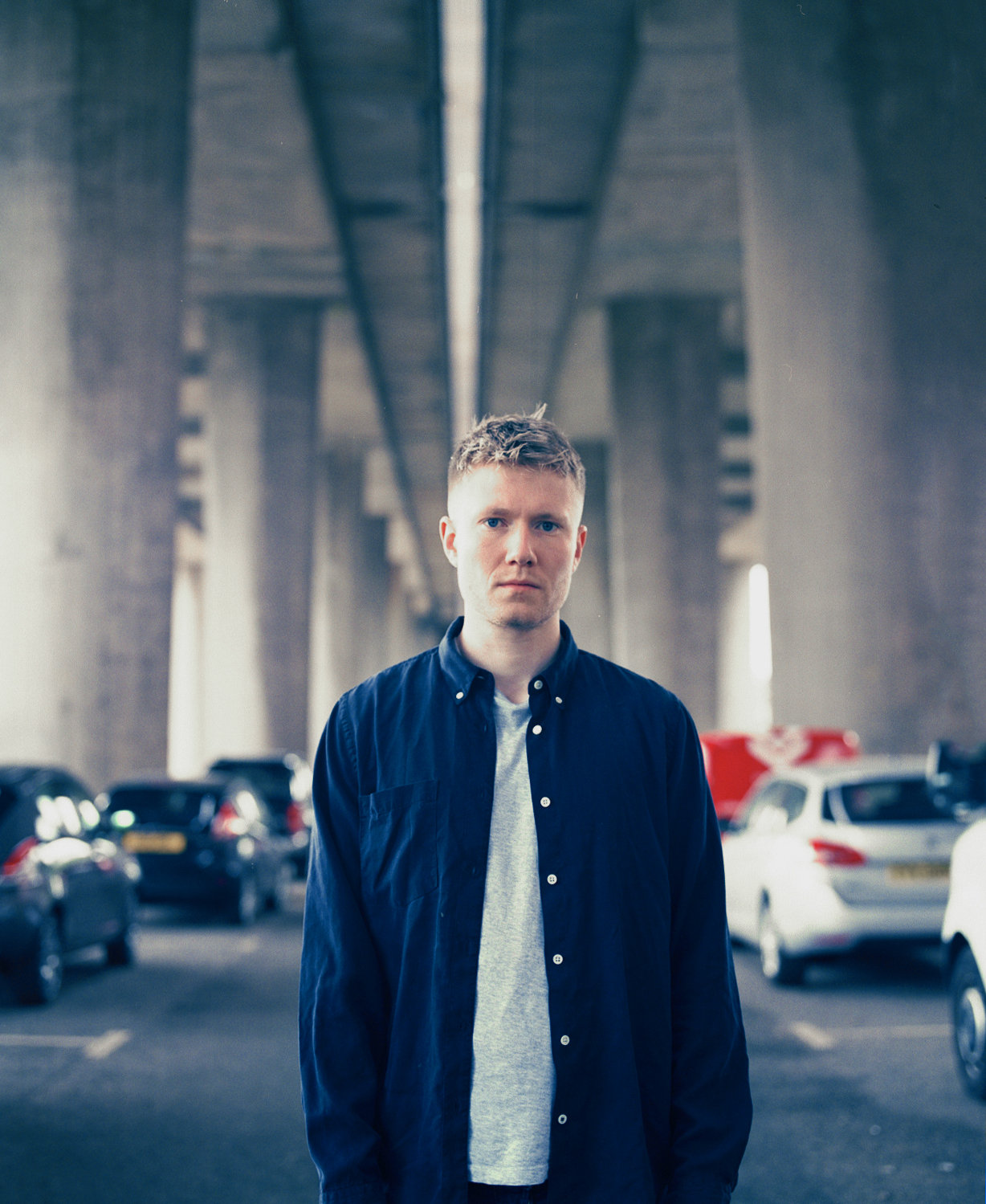 O’Flynn returns with “Pluto’s Beating Heart / Eleven”, two tracks that build on his previous percussion driven releases, while marking another clear progression in style for the London based producer. “With every release I push myself to move things forward and do something a bit different” he explains “but always with the aim to create moments on a dance floor that people will remember.”

Hailed by Boiler Room as “one of dance music’s most prosperous newcomers”, O’Flynn marked his debut in 2015 with a standout release on Blip Discs: ‘Tyrion’ quickly became a tool that Four Tet rarely left out of his sets, while the anthemic ‘Desmond’s Empire’ won support from Gilles Peterson and was used to soundtrack festivals throughout the summer. His follow up “Oberyn / Spyglass” featured more clattering percussion and upfront energy and garnered Radio 1 and Rinse airtime from James Blake and Hessle Audio respectively. Whilst his most recent release “Glow Worm / Aloha Ice Jam” was championed by the likes of Bonobo and named by Phonica as one of their ‘Best Singles of 2016’.

Maintaining the pace into 2017 with forthcoming remixes for FaltyDL and Addison Groove, and his first release for Ninja Tune, O’Flynn continues to develop as an exciting new name in the electronic dance music scene.

“Pluto’s Beating Heart / Eleven” is released on 12” and digitally on 29th September 2017 via Ninja Tune.

Posted on September 7, 2017, in stream and tagged Ninja Tune, O’Flynn. Bookmark the permalink. Leave a comment.