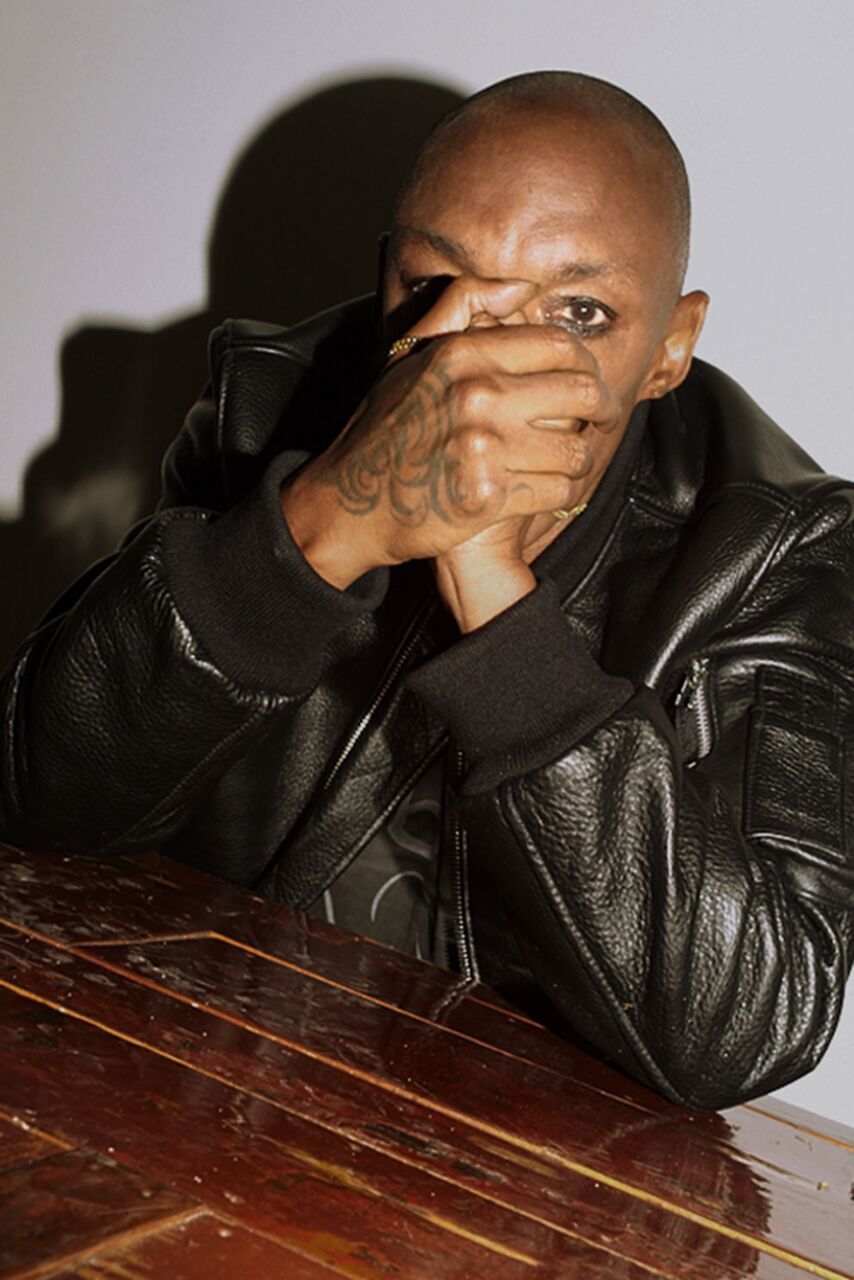 Tricky has today released an EP of remixes encompassing the first two singles from his forthcoming album, ununiform. Standout tracks ‘The Only Way’ and ‘When We Die (feat. Martina Topley-Bird)’ receive reworks from Kahn, FaltyDL and The Heatwave respectively. Available everywhere digitally, the remixes can be heard below.

The producers have also taken the time to share their own thoughts on Tricky’s lasting influence upon their own material and more widely on the last two decades of British music.

FaltyDL is first out the blocks with a catchy as hell remix of ‘When We Die (feat. Martina Topley-Bird)’ – the recent single which so excited long-standing Tricky & Martina fans upon its release last month.

“I used to work in a restaurant cleaning dishes many years ago. They had an old fashioned jukebox but it was filled with CD’s. A copy of Maxinquaye was in the machine and I would sneak out of the kitchen and load it up then dive back into my work. I must have worn that CD out, it was a daily thing for a while. I grew some attachment to the music and have been listening to Tricky ever since. There’s a certain combination between the tone of his voice and the production that always hit a nerve pretty deeply with me, it’s amazing.”

As CRACK magazine wrote in premiering Kahn’s sultry edit of ‘The Only Way’:

“Tricky stan and Bandulu Records label head Kahn has gained a reputation for cutting experimental grime dubs that are shot with a dose of the same dark, negative space that artists like Tricky helped to innovate. For this spacious remix, the Bristol producer has reworked Tricky’s trademark whispered vocals to drift into the haze of rumbling drums..”

“It’s hard to know where to begin in expressing how much of an influence Tricky’s music has been on me, not just as a musician but in my life generally. It’s music that’s been with me since I was a child; listening to his albums over and over again at school on my CD walkman, memorising lyrics and immersing myself in the unique atmosphere of his work and collaborations. It was an essential pillar of my musical education growing up in Bristol and remains some of the most important music and poetry to me personally. Certain songs of his are so entwined to specific memories and periods in my life, it’s like the music’s just a part of my identity.

So with that said, naturally I was honored to be asked to remix some of Tricky’s new work. In truth it was initially a bit daunting working with someone who’s been such a crucial creative influence, but the whole experience has meant a great deal to me and I hope we can work together again at some point in the future.”

Finally – rising bashment producers The Heatwave were tasked by Tricky (ever with his ear to the ground) to work their magic on ‘When We Die’ just in time for the last summer rays.

“It’s a big deal for me getting the chance to remix a Tricky tune. His music had a big impact on me as a teenager and he’s a brilliant example of a groundbreaking, genre-defying, Jamaican-influenced British MC. Before grime, garage and almost even UK hip hop, you had Massive Attack and Tricky weaving words, booming out basslines and melting minds and moods. Their Wild Bunch crew was an inspiration for what The Heatwave has become as a UK soundsystem.”

Tricky’s 13th album, ununiform, is a delicate, storming, intricate album that sees Tricky take perhaps his most radical step yet – a journey into happiness and contentment. It’s a record that shows the legendary British producer confront his legacy, history, family – even death itself. And in all of this, he finds the strangest, least familiar thing – peace.