Tomas Barfod – Better Than I Would EP 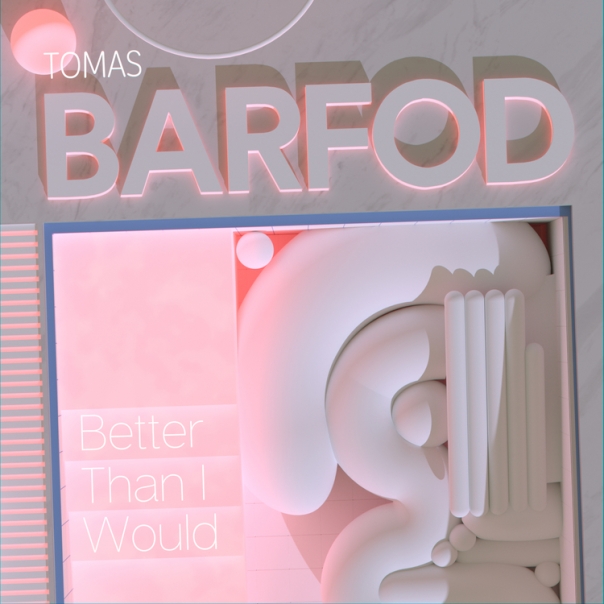 Tomas Barfod returns to Friends of Friends with a new EP headlined by the pulsing and reverberating single “Better Than I Would”, his first new material since 2015’s ‘Glory’ EP. The booming single is paired with remixes from Kompakt’s Christian Neilsen, burgeoning NYC/Seoul producer Yaeji and a powerful b-side “Technicolor”, making Barfod’s return a package aimed for the dancefloor.

The Danish producer, best known as drummer/producer in the band Whomadewho as well as releases for Secretly Canadian, Kompakt, B-Pitch Control, Turbo and others, is preparing his 3rd solo full-length album for release in Fall ’17.

Posted on July 12, 2017, in music and tagged Friends of Friends, Tomas Barfod. Bookmark the permalink. Leave a comment.