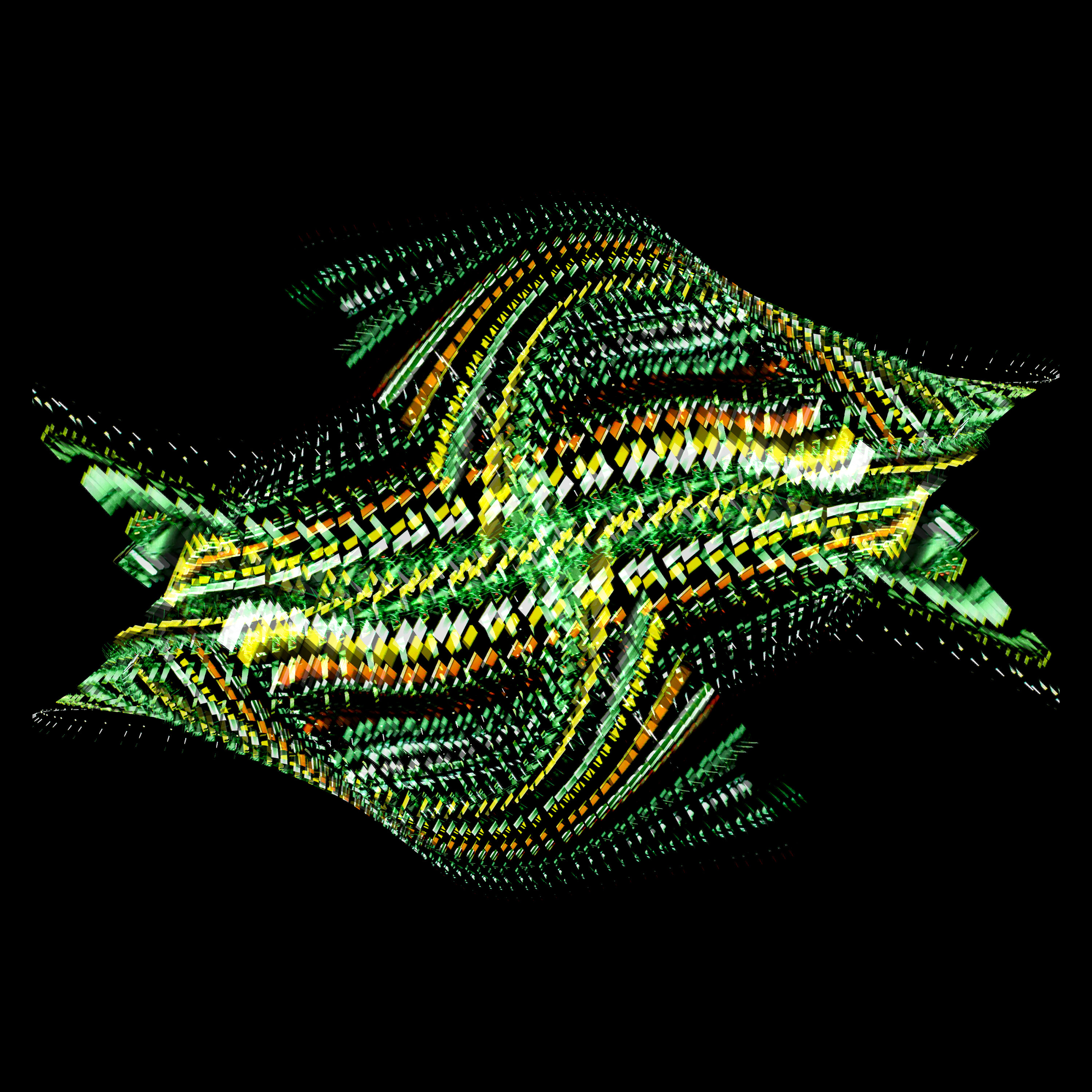 In 1990, Bogus Order released Zen Brakes Vol. 1, the first ever Ninja Tune release. Last year saw the reemergence of Bogus Order with The Bullnose Step EP, released via Ahead Of Our Time, and this year they unveil Zen Brakes Vol. 2, the sequel to a historic debut some 27 years ago.

The artwork for Zen Brakes Vol. 2 was made using ‘Pixi’. A collaboration between Coldcut and Paul Miller,Pixi is a type of visual synthesiser using a new process we term ‘granular visual synthesis’.

The Bogus Order (Pixi version) app is a Pixi Player which uses music from this Zen Brakes Vol. 2 album, each track having a Pixi preset so the user can play tracks and generate visuals to go with them. Pictures can be saved and shared. The source pictures are from Coldcut’s travels e.g. Burning Man, and public domain images. The app also allows the user to take a photo and use this as the source image, so users can remix their own photos.

Posted on June 19, 2017, in stream and tagged ahead of our time, application, Bogus Order, compilation. Bookmark the permalink. Leave a comment.