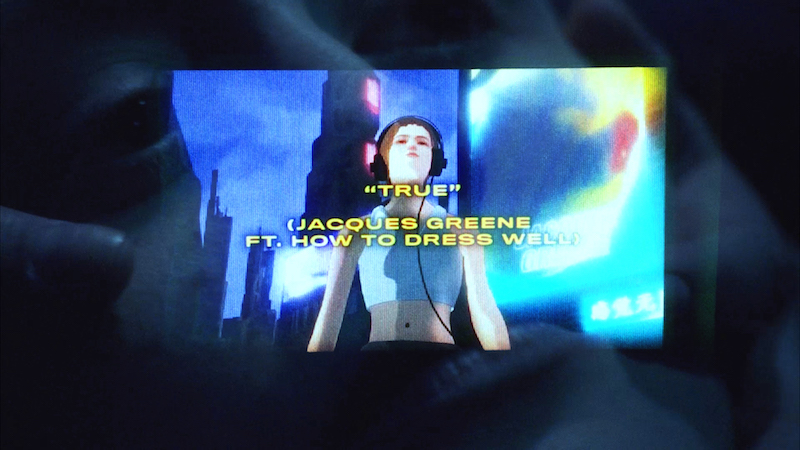 “The essence of the record is to draw emotions that above all feel human within the context of dance music. I want it to be celebratory of all that we feel and do and experience – the beautiful, the good, and the bad.” – Jacques Greene

The video for “True” comes ahead of this week’s appearance at Sonar By Night (Friday June 16) and this bittersweet single sees How To Dress Well reunited with Jacques Greene. ‘True’ was written in sessions together in London last Summer, and mixed in Atlanta by Alex Tumay – the engineer behind a raft of new hip hop including Young Thug, Travis Scott & Future.

The film, directed by long-standing collaborators Mauries Matos, sees every collaborator of the record meet for their own private release party in a karaoke room in Greene’s hometown of Montreal. The film sees a peer group drop their guard and enjoy this music: blurring boundaries of amateur performances and marketed performances of music promos. While his friends are notable artists, they have turned digital relationships into genuine friendship. And this beautifully evocative film opens up the world of the record with a healthy sense of humour. How to Dress Well and Jacques Greene both make this music but they are also fans, celebrating this music.

Feel Infinite’ is the debut LP by Jacques Greene out everywhere now on LuckyMe worldwide, and Arts & Crafts in Canada.