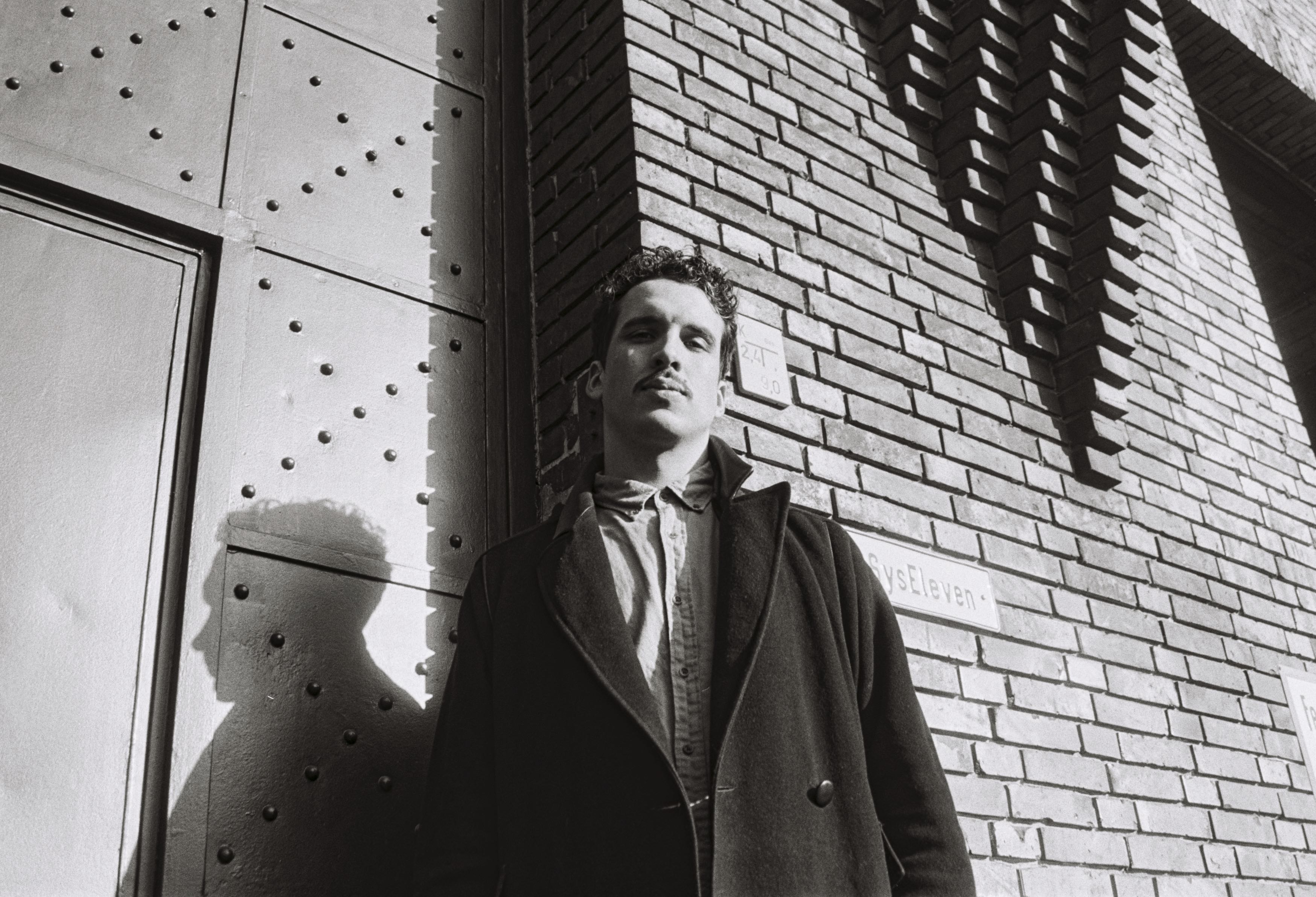 Posted on May 16, 2017, in stream and tagged Dauwd, Technicolour. Bookmark the permalink. Leave a comment.