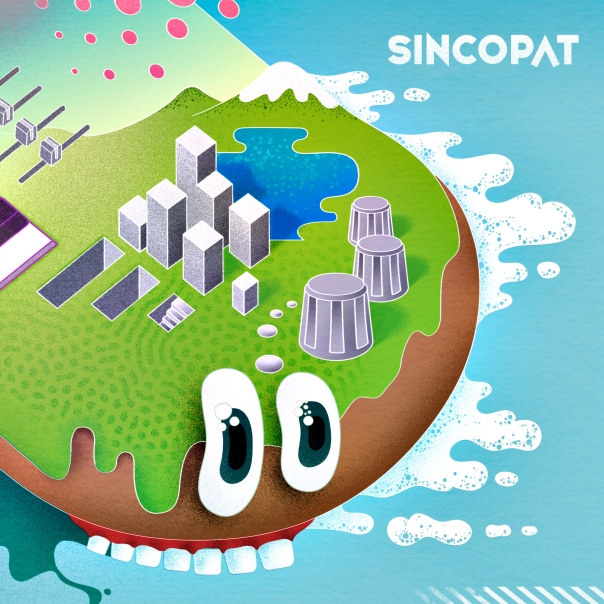 Bufi breaks into Sincopat in a State of grace. The Mexican talent Mateo González released his second album some weeks ago and now he arrives plenty of energy and creativity. His music is the result of a wide spectrum of influences, ranging from early Chicago acid house or Detroit techno, to nu-disco. Today Bufi presents his most carefully treated and detailed House Music into four mystical and brilliant tracks.

‘Siempre’ opens the pack with a fresh vision of a contemporary sound, introducing a clear and remarkable idea with a hypnotic breakdown where you will be the main actor of this Siempre enchantment. As Bufi is not just House music, on ‘CV Smootie’ he goes a step forward entering into a more electronic passage. Eclecticism is a widely used word nowadays, but with Mateo´s music, the concept becomes real.

‘El House Es Tu Idioma’ is a bright and formidable slice of electronica, which counts on probably one of the best and powerful breakdowns till date. As clousure, Bufi adds another drop of eclecticism with ‘Slowfall’, an elegant and clever theme that proves that this Mexican talent has no limits.

Posted on May 10, 2017, in stream and tagged bufi, Sincopat. Bookmark the permalink. Leave a comment.