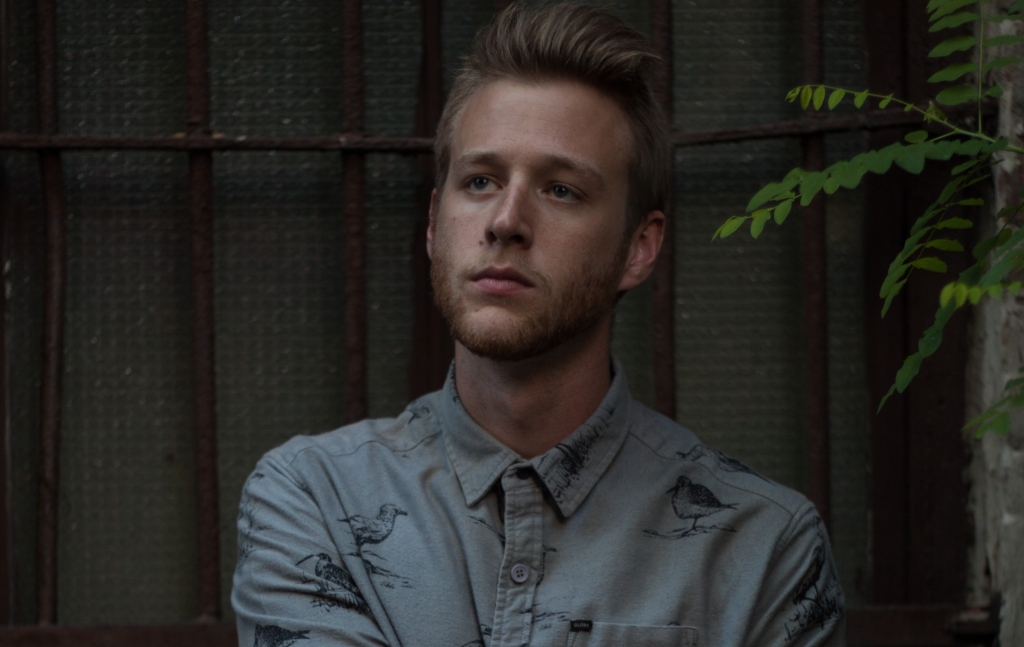 Charles Fauna (fka Paideia,) has premiered his new track “Hypnosis” via The Line of Best Fit. You can listen to the track here. The single is about “a change in mentality,” he explains. “It’s a song that embraces vulnerability, and is for anyone who is challenging their own point of view and not sure how to feel.”

Charles Fauna is the stage name of Brooklyn-based songwriter and producer Charlie Mischer. Originally a jazz drummer from Los Angeles, Mischer moved to New York six years ago to study music at New York University. Now a seasoned producer, Mischer continues to develop his exciting electronic singer/songwriter sound. Mischer released three singles under the name Paideia in 2016 via many notable blogs. His single “Restless Child” was featured on Idolator’s Top 16 Alt-Pop Song of the Year (So Far) playlist. Charles Fauna expands upon the ancient Greek idea of “paideia” and aims to challenge our notions of popular music; moving past typical romance and revelry and into a realm of empathy and self-awareness.

Posted on February 22, 2017, in stream and tagged Charles Fauna. Bookmark the permalink. Leave a comment.