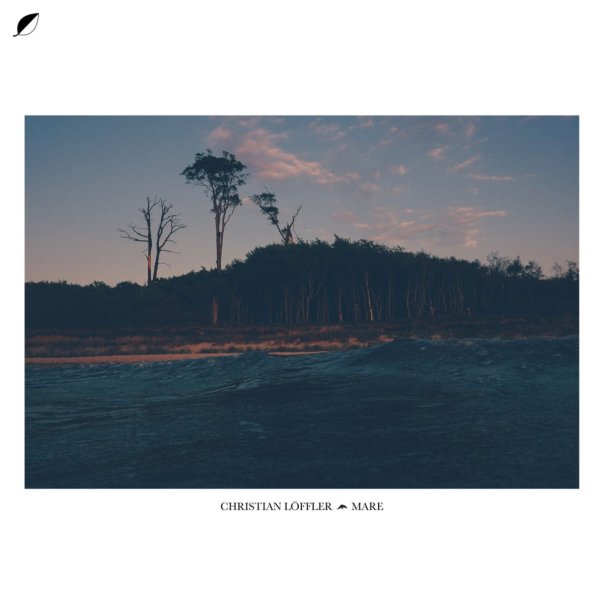 ‘Mare’ is Christian Loeffler’s second studio album and follows in a similar vein to his self-released debut, ‘A Forest’. However a key difference is that while his first album was heavily sample-based, ‘Mare’ is much more organic, in which nearly every sound and every instrument is self-recorded. Many of the album’s ideas are based on field-recordings taken from the surroundings. On top of this, several microphones were set up in the room and left to run on for whole sessions. The microphones collected everything, from tapping, singing, playing, footsteps, as well as percussive elements.