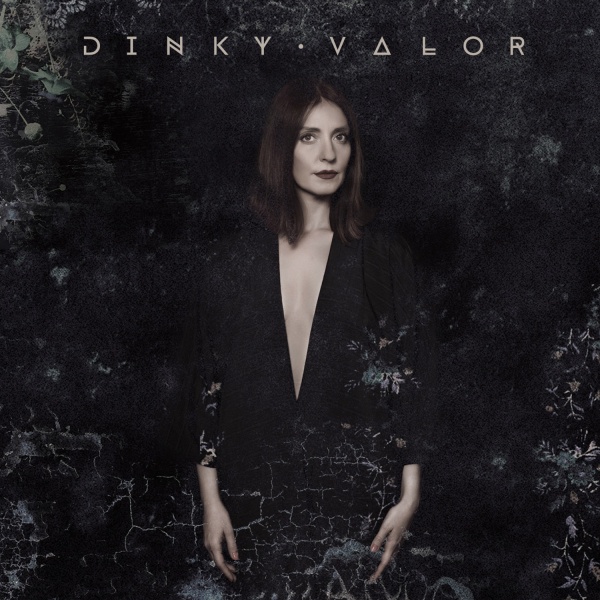 ‘Valor’ tells a deeply personal narrative for Chilean born and Berlin based DJ and producer Dinky, made during a period where her life was in danger, her sixth album acts as a pinnacle to her steadfast and illustrious career and brought on a momentous change to her personal journey.

Esteemed for her decade long DJ residency at Berlin’s infamous Panorama Bar and past productions on labels such as Cocoon, Visionquest and Crosstown Rebels, Dinky AKA Alejandra Iglesias is a trained classical guitarist, singer and keyboard player. Her voice is an anchor to ‘Valor’, it’s crisp definition loaded with intensity.

Tracks such as the driving single ‘Casa’ called out by US giants NPR for its “gorgeously layered vocals” and the fragile layers of guitar and synths on cuts like ‘Milk’ make bold unions between electronics and Dinky’s live instrumentation. ‘Valor’ is undoubtedly a feminine creation, yet speaks with a power and strength of a woman with a clear sense of direction and flows with a subtle energy of potent potential.

‘At the beginning I felt completely depressed lying in bed staring at my belly but I decided to challenge my energy and write this album. I wrote it in a total pregnant state for my husband and sons, by the time I was 8 months I could barely sustain notes and my singing was a little rusty but it was personal and came from an important part of my heart.”

Damian Lazarus and Dinky have been friends for many years, leading to many singles and compilations on his Crosstown Rebels label in the past. “We have worked together on some pretty special projects in that time, but this new album is by far the most exciting yet. Combining her beautiful voice and expert musical knowledge and ability, she has delivered her most captivating and beautiful music yet, music that transcends genre, that takes you to a place that only a woman with her creativity and abstract yet familiar musical thought patterns could deliver. This really is a very special moment for me and for Crosstown to be lucky enough to release such a unique and special record.”