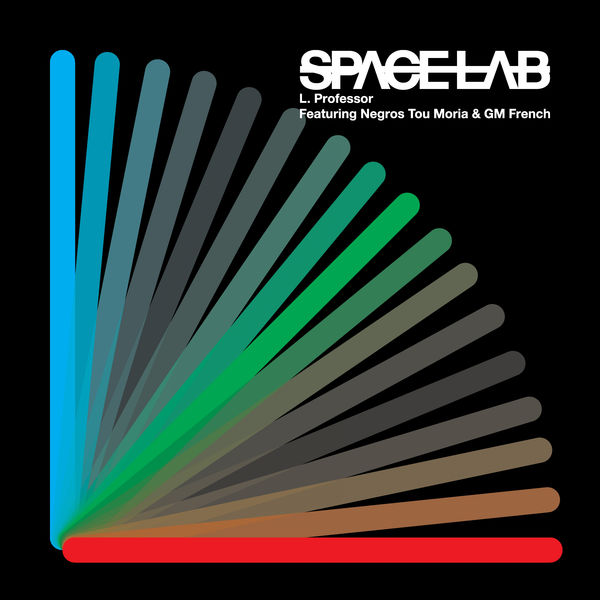 ‘For the inaugural Black Athena release of 2016 Athens’ own L. Professor gets on board two of the ancient city’s most distinctive rappers (the inimitable Negros Tou Moria and the sibylline GM French) to lace his arrangements with their lyrical mastery, each peppering the sparse, dissonant and eery world of L’s experimental arrangements with their trademark bare and gritty truthful styles.

Of the pair of tracks ‘Einai To Squad’ is the warm face of the EP, a Timbaland style drip down of muscular bass washes and tightly looped beats, while ‘Pas A Pas’ is its cold heart, a widescreen horror affair that seeps through eardrums and into brain with its grainy squalling; chilling yet mesmering. The instrumentals are also included here for the DJs.’