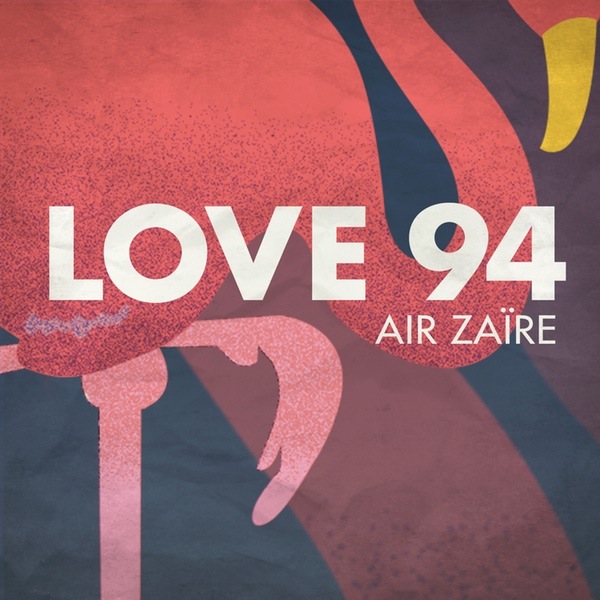 Mighty Mouse returns to the club with a psychedelic piano laden remix for Brooklyn based producer Air Zaire, already gaining support from the likes of Tensnake and Goldroom.

Having spent much of 2015 working on his band Du Tonc and their debut album (now signed to Eskimo Recordings), Mighty Mouse has been carefully refining his own sound and re-affirming his love of disco, techno and electronica.

His remix of Love 94 has spacey synth lines, a 90’s influenced piano riff and a vintage bass groove along with snippet’s of Daniela Cabrera’s haunting vocal. Although distinctly Mighty Mouse, it’s fresh, exciting and taste of what’s to come.

It’s available now exclusively from Beatport for a short time.